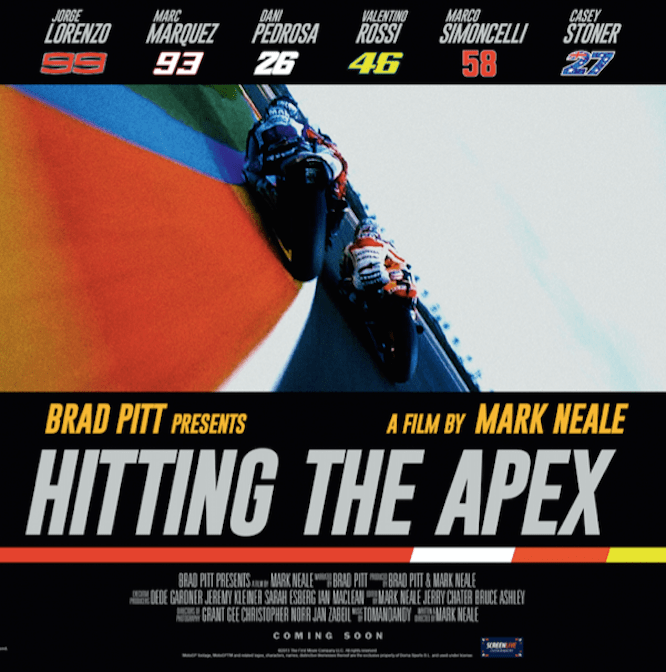 It tells the story of the last four MotoGP world champions, Marquez, Stoner, Rossi and Lorenzo plus the two who should have been: the late, great and always entertaining Marco Simoncelli and the hugely talented, yet always unlucky Dani Pedrosa.

It covers a four year period from 2010-2013 and includes exclusive interviews and never-seen-before footage as it tells the tale of how MotoGP riders risk their lives to live their dream.

The film fixates on the six riders, showing how they’ve fought injuries, changed riding styles and batted off their rivals to remain at the top of their game. We are reminded that this sport is the most demanding and dangerous in the world. Hitting the Apex offers formidable access to six of the most strong-minded, talented and heroic riders to have ever ridden.

To demonstrate the dangers of the sport, Neale, through narrator Brad Pitt, tells the heart-wrenching story of Marco Simoncell, the Italian rider who looked set to join the group of riders known as ‘aliens’ in Grand Prix motorcycle racing but was taken too soon after crashing out of the 2011 Malaysian Grand Prix. 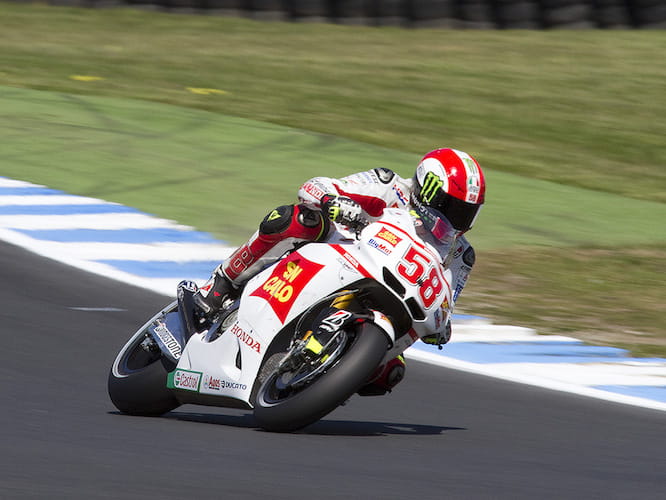 With full blessing of the Simoncelli family, footage of the fatal incident is shown and repeated during the film. As Simoncelli’s tale advances, any MotoGP fan will know exactly what is coming but it’s no easier to watch. While some may criticise the use of this footage, it is a poignant part of the story and is used well to illustrate the dangers these riders face each time they pull down their visor and commence battle aboard the world’s fastest motorcycles on some of the world’s most incredible race circuits.

It’s not just a tale of sadness. Having featured heavily in Neale’s first three films, Valentino Rossi’s story is continued in ‘Hitting the Apex’ as he returns to Yamaha and takes his first race win in two and a half years.

Then of course there’s the new boy. Marc Marquez. Who came, saw and conquered the premier class in his first ever season at the age of 21.

Neale delves as far behind the scenes as he can go, with unprecedented access to family members, homes, fan bases and the early days when each of the six riders featured were fresh out of nappies. There’s a beautiful sequence of Lorenzo putting on his safety gear switching between ages 7ish prior to sliding a mini-corsser around a car park and present day footage from his Yamaha garage. 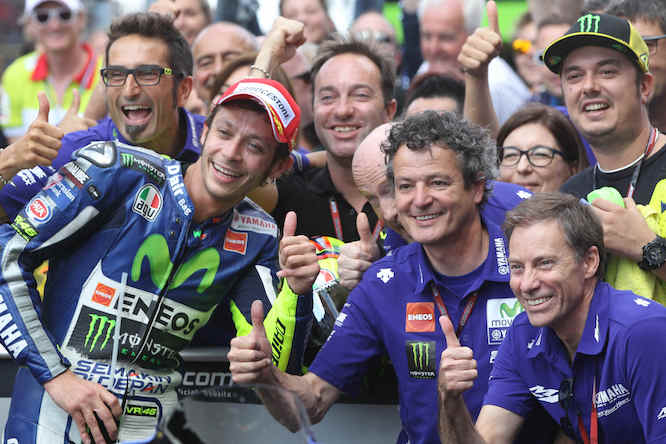 Watch out for the Bert & Ernie-style characters from Rossi’s home-town church who were so overjoyed when their beloved Valentino won at Assen in 2013 they left the bells ringing all afternoon as they celebrated.

With story focusing on 2010-13, you almost have to switch off thoughts about what has happened since then and cast your mind back to the days being shown. It’s great to reminisce and you’re likely to find yourself realising things you hadn’t noticed, or didn’t even know, back then.

At 2 hours 20 minutes, it long for what is essentially a documentary, but it’s a gripping tale that can be enjoyed by MotoGP anoraks and newbies alike.

Make your non-MotoGP loving friends watch this and they might just start to understand.

Hitting the Apex will hit cinemas across the UK on September 2nd, before release on DVD and Blu-Ray on September 7th. Find out more here, or watch the trailer here.