Rossi: Suzuka would be difficult 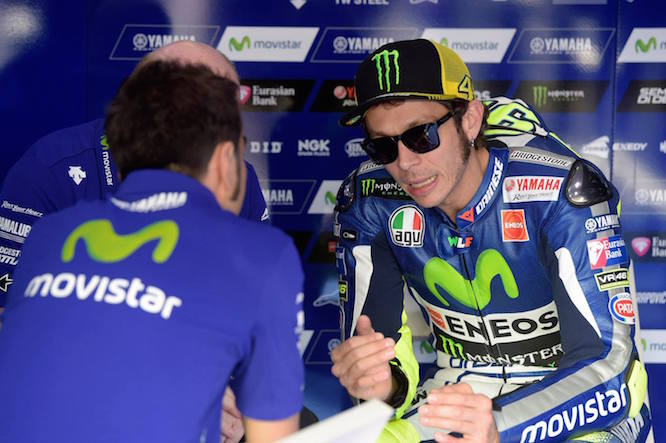 Valentino Rossi has said it would be ‘difficult’ to race the Suzuka 8 hour for Yamaha in the middle of this year’s MotoGP season.

Rumours of the nine-time world champion returning to the prestigious endurance race emerged after he was seen testing a Yamaha R6 in Misano at night, but he says he doesn’t even know the date of this year’s race.

When asked whether he and teammate Jorge Lorenzo could do this year’s race, Rossi responded: “I would like very much to race the Eight-Hour with Jorge, it would be very interesting and funny. It would be interesting to take the new R1 to the race too.

“Seriously, I do not know the date of the Suzuka Eight-Hour. I did it in the past, in 2000 and 2001 and it was a great, great effort. You have to fly to Japan two or three times and also the race is very, very hard. I think for this year it is difficult but maybe in the future we can.”

Rossi has made no secret of his wish to return to Suzuka, but after finishing second in last year’s MotoGP season and winning this year’s opening race, the Italian is firmly a title contender so taking time out to participate in such a grueling race could be counterproductive.