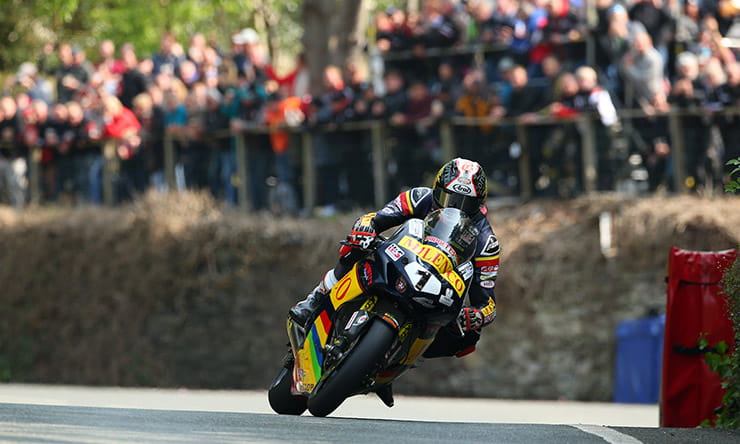 Conor Cummins set the fastest lap of Sunday’s practice onboard his Padgett’s Honda setting a best lap of 128.923mph. Dean Harrison was a fraction behind, just five seconds, 128.292mph average. The practice was held in ‘difficult’ conditions, with riders complaining of damp patches and strong winds all around the TT course. Dean couldn’t match his time of 129.53mph which was set on Tuesday nights practice.

Davo Johnson set the third fastest lap of the evening, on his Honda Racing Fireblade, 128.236mph, just a fraction behind Dean. Michael Rutter was fourth, with Jamie Coward continuing to impress in 5th position, with a best lap of 127.215mph.

A noticeable absentee from the top five was Michael Dunlop who stopped on lap one at the Mountain Box and was unable to get back to the pits to jump on his Superstock or Supersport machine. John McGuinness made progress, lapping quicker than previously, edging into the top ten with a best lap of 124.717 despite the unfavourable conditions. 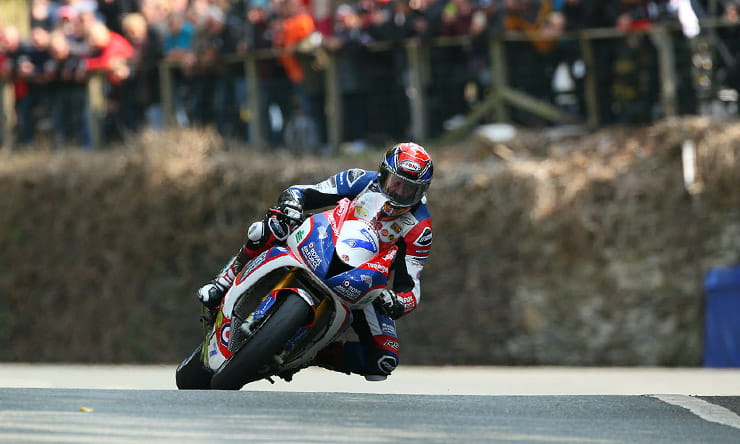 Lee Johnston pipped Gary Johnson to take the fastest time of the night at 122.926mph, with Triumph-mounted Gary lapping at 122.590mph. Kawasaki's James Hillier edged into the top three a best time of 122.024mph.

Again Jamie Coward shined, setting the 4th fastest lap of the evening at 121.335mph. Dean Harrison was 5th and Ian Hutchinson recovering from his high-speed crash on Tuesday evening edged into the top 6 with a best lap of 121.132mph.

However, due to the unfavourable conditions, nobody got close to Dean Harrison’s time set on Sunday night of 126.09mph. Michael Dunlop couldn’t set a time on his Supersport machine, however, his time of 123.90mph set on Sunday nights practice still stands as the third fastest of the week so far, behind Peter Hickman who set his fastest lap on Tuesday night.

John McGuinness set the 12th fastest time of Sunday’s practice with a best lap of 117.770mph, but again noticeable slower than his time set on Tuesday of 119.87mph which puts him 16th overall. 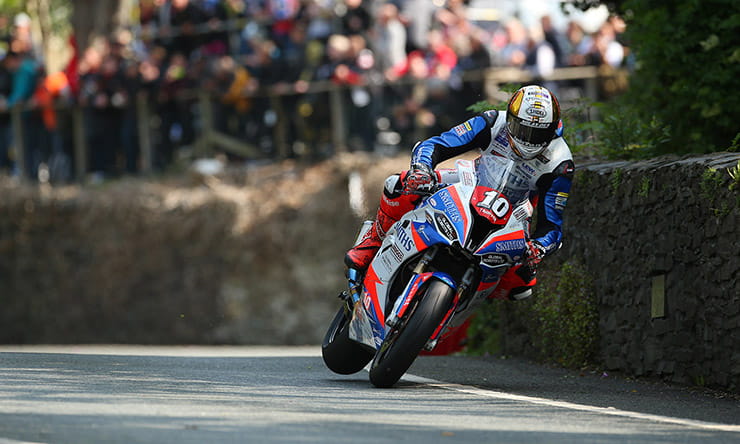 The third fastest was Gary Johnson on his RAF Regular + Reserves/Lee Hardy Racing Kawasaki, 124.971mph. BMW mounted Brian McCormack, who isn’t seeded this year (not in the top 20) was impressive in 4th position with James Hillier rounding out the top five.

A noticeable highlight was New Zealander, Jay Lawrence, who set the 9th fastest lap of the evening on his Buildbase Suzuki/Carl Cox Motorsport machine. This is Jay’s second visit to the TT, after making his debut at the Classic TT last year.

Dean Harrison remains the fastest rider in the Superstock class, with the best time of 129.336mph set on Tuesday night in more favourable conditions. 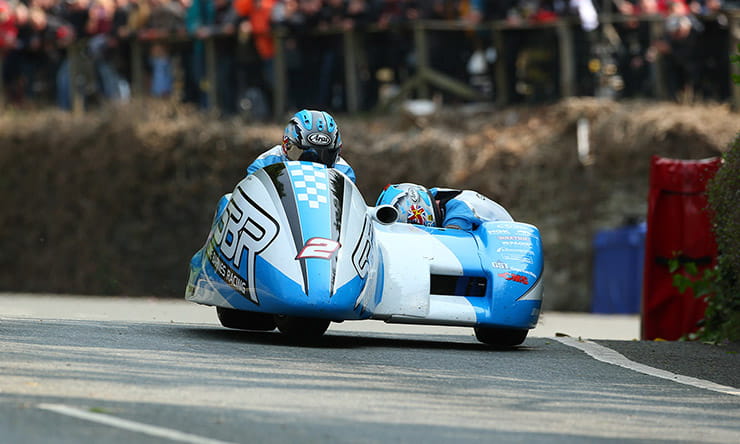 After four full days of inactivity due to the weather on the Isle of Man, the second qualifying session for sidecars at the 2019 Isle of Man TT races, fuelled by Monster Energy, finally got underway on Sunday afternoon.

With bright skies and sunshine at the Grandstand, the Formula Two Sidecars were first to take to the Mountain Course with Ben and Tom Birchall leading the field away, closely followed by Holden/Cain, Tim Reeves/Mark Wilkes, Pete Founds/Jevan Walmsley, Lewis Blackstock/Patrick Rosney and Dave Molyneux/Harry Payne.

Holden/Cain set the pace on their Silicone Barnes Racing Honda, overtaking the Birchalls on the road, and recorded a lap of 114.99mph, which was almost identical to their lap from Tuesday evening.