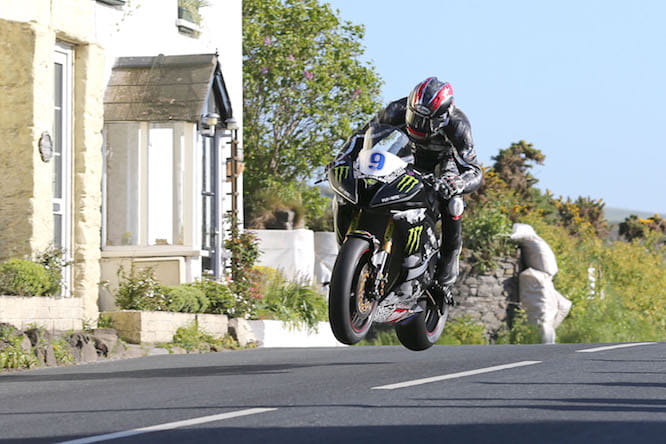 Ian Hutchinson clinched his third TT victory of the week in this afternoon’s Monster Energy Supersport race, once again beating Bruce Anstey to the top spot.

The men to beat so far this week, Hutchinson and Anstey established themselves as the race's front runners in the early stages, with the Traction Control Yamaha of Hutchinson leading Anstey by 2.2 seconds at the Bungalow on the first lap.

Dean Harrison’s 2015 TT misery continued as he retired at Ballaugh on lap one with technical problems. 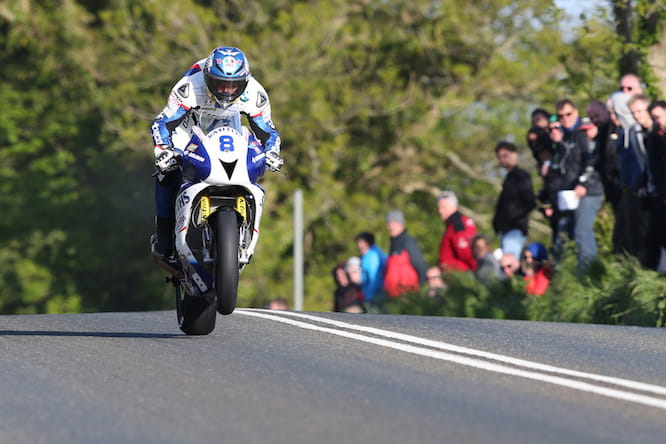 Hutchinson had increased his lead to nine seconds as they came into the pits at the end of the second lap. A smooth pitstop for Smiths Triumph’s Guy Martin saw him sit comfortably in third to take his first podium of the week.

James Hillier took another fourth place ahead of Gary Johnson with Lee Johnston rounding out the top six.

Cummins took seventh on the Jackson Racing Honda ahead of John McGuinness and Dan Kneen with David Johnson in tenth.