Classic TT 2016: Qualifying round up - Dunlop sets the pace 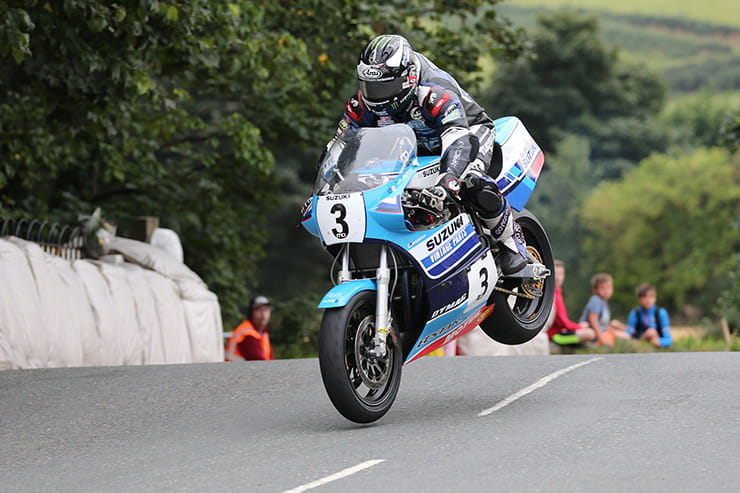 The second qualifying session for the Isle of Man Classic TT presented by Bennetts took place last night, with Michael Dunlop yet again setting the pace to confirm his place at the top of the board in the Superbike class as Ian Lougher and Dean Harrison headed the Lightweight and Senior classes respectively.

Track conditions, reported by the Clerk of the course Gary Thompson, appeared sketchy with damp patches littered around the course, specifically in the shade of the trees. However, the low mist reported on the mountain earlier in the morning had cleared though it did result in a change of plans as the Superbike and Lightweight classes would be the first to tackle the Mountain course.

Dan Kneen and Jamie Coward were the first off the line on the Mistral Racing Kawasaki’s, followed by Danny Webb on the Team Classic Suzuki, and Michel Rutter on the Harris Yamaha. William Dunlop was also out on a ZXR Kawasaki.

Michael Dunlop, on the Team Classic Suzuki XR69, set the standards with an impressive time of 18:27:440, an average speed of 122.650mph from a standing start.

Both Rutter and and M.Dunlop managed to get a second lap in but they were both slower than their opening laps at 120.163mph and 116.996mph respectively.

Simultaneously, in the Lightweight Classic TT session, Ian Lougher topped the timesheets in some fashion with a time of 19:52:597, an average speed of 113.893mph, a slight improvement to his time on the previous evening. Phil Harvey and fellow Welshman Paul Owen followed with speeds of 107.649mph and 103.405mph.

After a short delay, the practice for the Senior Classic TT began at 7.10pm. The weather turned and even though rainclouds shadowed the track, many of the competitors got vital laps in.

Dean Harrison on the Black Eagle Racing MV ended as the pacesetter, more than 26 seconds clear of the pack, with an average speed of 107.041mph from Conor Cummins, who averaged 104.857mph, and Jamie Coward on the Ted Woof Manx Norton at 104.628mph. 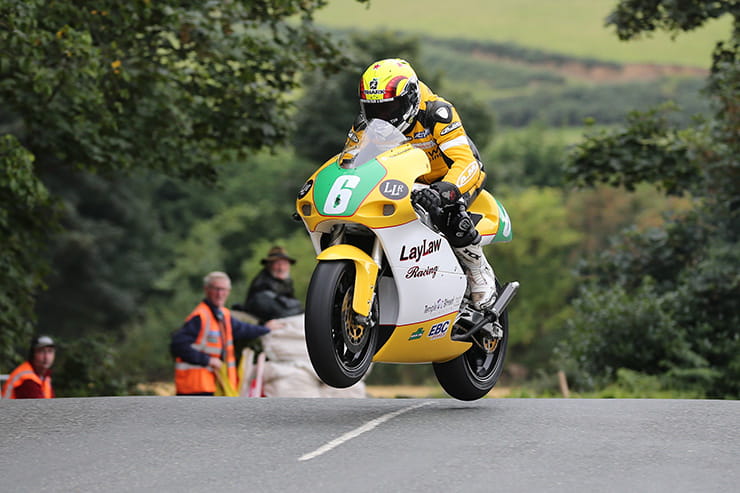 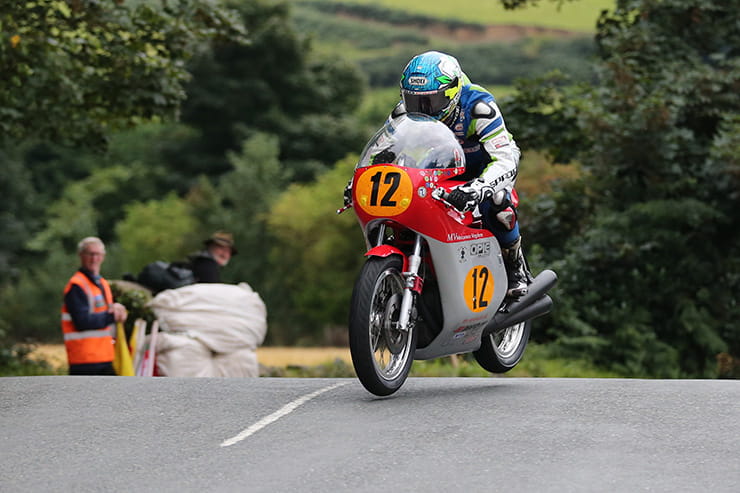