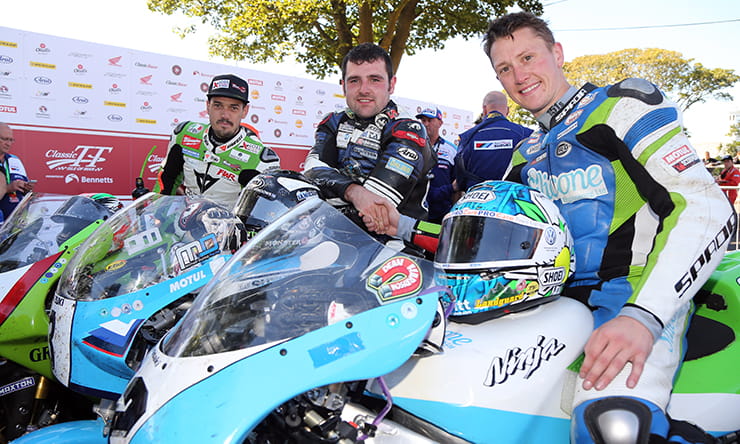 They may be younger than the machines they ride, but the classic bike world is luring more and more riders below the age of 35.

In fact, the average age for the top ten Superbike finishers competing in this year’s TT is 35, four years older than those competing in the Classic TT, which is 31. The average age of a MotoGP rider is 27 - spring chickens in comparison with TT competitors. But that’s unsurprising.

What is surprising, however, is the increase in younger riders getting into the Classic TT.

Lintin, 32, who won the Lightweight TT in 2015 said: “I enjoy the Classic TT very much and I definitely will come back next year but I have to admit that I wasn’t sure whether I would do this again as the breakdowns with the older bikes get you down after a while but having done it now I can I say I love it!”

Danny Webb, 25, said: “The event’s really relaxed and chilled-out and the riding is completely different to that of a regular TT race or BSB event.”

“There’s still competition between riders but not in the same way as a regular race event. There’s a real respect for other riders at the Classic, it feels more like it would have been in the good old days.” 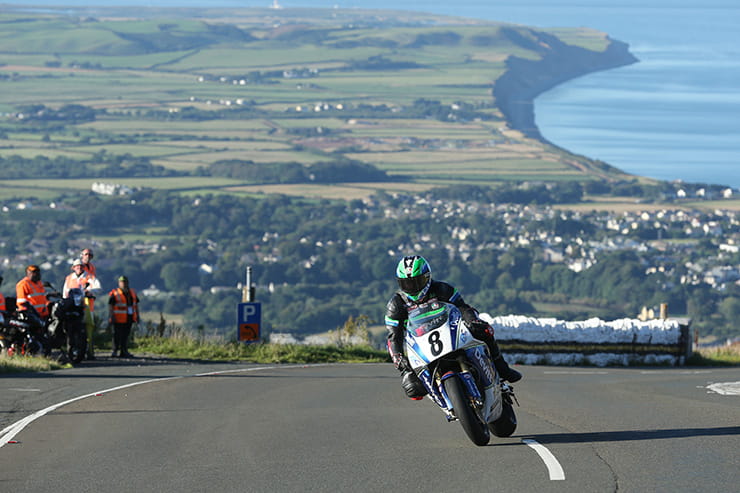 Veteran racer Nick Jefferies, who started racing motorcycles in 1968, said: “The increase in younger riders taking part at the Classic TT is a reflection of how prestigious the event has become.”

But the surge in interest remains a mystery to Jefferies. “I was around when these machines were being raced first time-round so I can understand how older riders / former racers would be interested in racing them but I can’t see it fro a 22 year-old’s point of view. The younger lads are used to modern machines so the lure to these older racing machines is less explicable.”

But for Dean Harrison it’s simple. The 27 year-old, who rode an ZXR 750 at the Classic TT, said: “It’s good fun competing in the classic stuff. The MV Agusta replica was great but you have to treat these old machines like a lady - they require you to be a lot more gentle. The brakes don’t work as well a modern bikes, for example.”

Lintin, who also rode a ZXR 750 said: “The machine I was riding is based on the 1992 bike - I wasn’t even watching any racing then, let alone competing. But when you do a 125mph lap around the Isle of Man TT course on one of them you realise just how good they are. Some of the older machines are more tricky though, the Matchless G50 - which was designed in the 1940s - was jumping around all over the place so the handling required a bit of wrestling. The more modern classic racing machines are easier for riders like myself to adapt to wile they still have a nostalgic appeal to the spectators because they watched these machines being raced first time around.”

Speaking of the Classic TT, he said: “It’s great fun racing at events like the Classic but I was also really lucky because I had a great team around me. And it’s really nice to come back to the Isle of Man and ride the TT course without the pressure of the main TT. My team are great and don’t put me under pressure but it’s still there.”