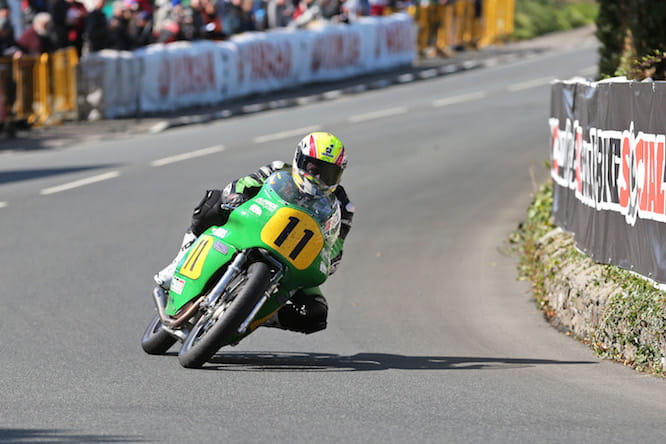 The Bennetts 500cc Classic TT once again looks set to be one of the most closely-contested races of this year’s event, with TT stars past and present gunning for victory in the half litre class.

The entry list is headed by none other than the victor of this year’s Senior TT (and 22 other TT races!) John McGuinness. He will once again line up on Roger Winfield’s Paton as he goes out in search of his first Classic TT victory.

McGuinness was forced out of the inaugural 500cc Classic TT in 2013 with mechanical issues on the first lap. The Morecambe Missile met the same cruel fate in last year’s race too, but showed plenty of promise aboard the Italian machine by lapping in excess of 112mph in practice.

He’ll be joined by Ryan Farquhar, who led last year’s race before falling by the wayside but five victories in the corresponding race at the Manx Grand Prix show he’s a potential race winner. 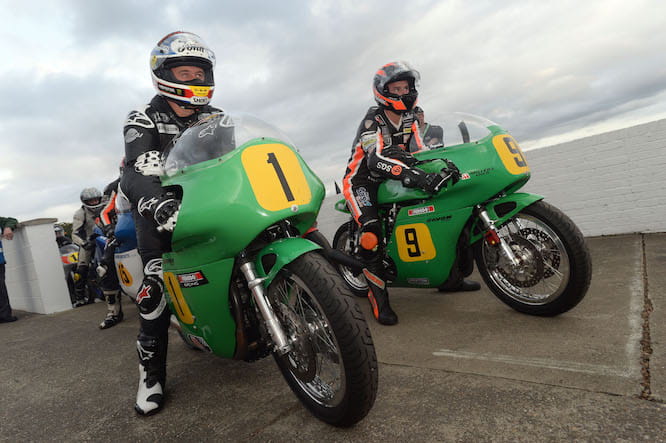 Last year’s race victor Ian Lougher will be looking to take the Giovanni Cabassi/Flitwick Motorcycles Paton to its third successive victory in the Bennetts 500cc race. The Flitwick bike is unbeaten so far in the 500cc Classic TT, having been ridden to victory by Olie Linsdell in 2013.

Linsdell will return to the 500cc race this year aboard the Flitwick Motorcycles Seeley-framed Royal Enfield Bullet.

Team Molnar Manx are fielding a formidable line-up comprised of Michael Dunlop, Dan Cooper and Aussie Cameron Donald, the latter returning to the Classic TT after being forced out with injury last year. All three have impressive credentials around the mountain course

Michael Rutter was another rider to lead last year's race before retiring and the Midlander became the fastest ever rider on a British single cylinder machine so it's clear the Ripley Land Racing entrant is capable of standing on the top step. 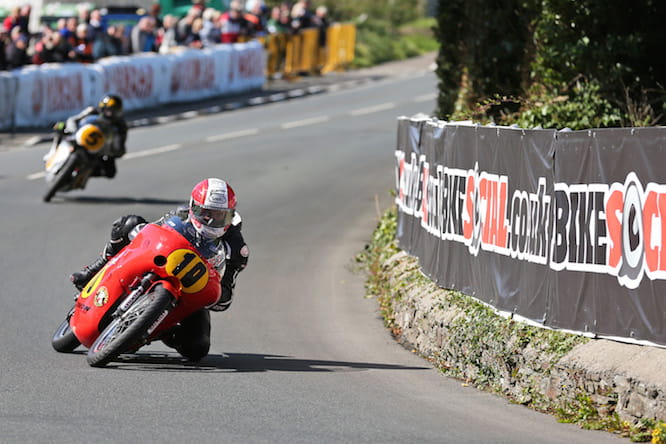 Honda have further representation in the shape of Conor Cummins and James Hillier and the CSC Racing pairing will be hoping for a strong showing on their improved machines.

The quality of the entry is endless and other names to keep an eye on include Maria Costello, Mark Herbertson, Nick Jefferies, Allan Brew, Mark Parrett, Meredydd Owen, Barry Davidson and John Leigh Pemberton with Horst Saiger making his Classic TT bow on an Egli-Vincent.