McGuinness to race for Michael Dunlop | 2018 Isle of Man TT 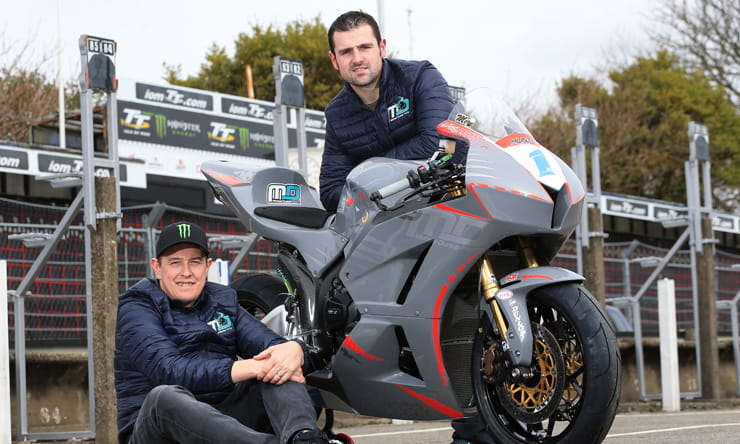 Like a script from a Hollywood blockbuster, two of the biggest names in road racing will this year combine as Michael Dunlop’s MD Racing team welcomes John McGuinness to race for them in the Monster Energy Supersport races. With no fewer than 38 wins between them around the 37.73-mile Mountain Course, McGuinness and Dunlop will be scrapping it out once more but this time on the same bike in the same team.

McGuinness, who seems to be revelling in the freedom of no longer being a factory Honda rider, will be making his return to the TT this year after missing the 2017 event due to injuries sustained at the North West 200. The Morecombe Missile will ride a similar CBR600RR Honda to team owner and long-time rival Dunlop in the four-lap races, which will be held on Monday 4th and Wednesday 6th June.

Speaking about the deal, McGuinness said: “I’m excited to be riding Michael’s bike at this year’s TT.  It’s started off as a bit of a joke conversation between us both and has developed into him going off and building me a bike. I’m a big fan of Michael both as a rider but also for what he has done in terms of running his own teams and winning races out the back of his van against the factory teams over the years. The Dunlop name means so much to TT fans and as a fan myself, I can’t wait to represent that name at this year’s event. We’ve won 38 TT’s between us so together we know what needs to be done and I’m sure we will be right at the sharp end.” 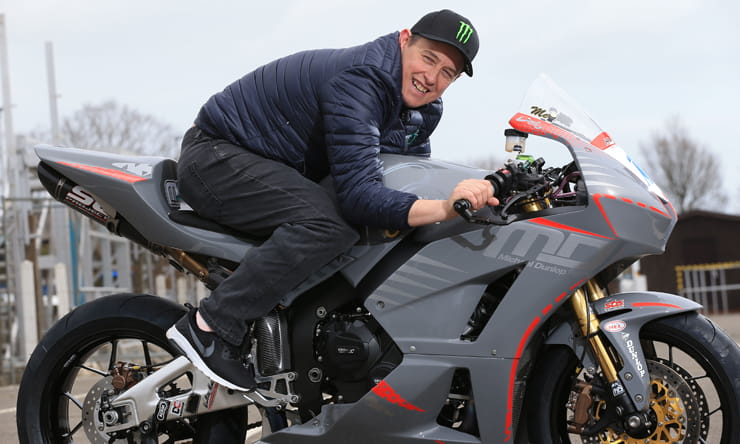 The two riders are a formidable force at the mountain course with the Northern Irishman winning last year’s four lap race aboard a Yamaha YZF-R6, while 23-time winner McGuinness was victorious in both 2005 and 2006 for Yamaha and Honda respectively. McGuinness has ridden for Honda solely since 2006 adding further Supersport podiums to his haul in 2007, 2008, 2011 and 2013.

Michael Dunlop said: “I hadn’t ever really planned on building another bike, but when John started talking to me about it, I thought it was a great idea and I couldn’t really say no. It’s good for me, it’s good for my team and no matter who you are, the man has won 23 TT races so there is always going to be something that can be learnt by having him in working alongside you. People don’t see him as a 600cc rider, but he’s won races and had lots of podium finishes on a 600cc bike and I will give him a bike capable of winning on.”