Can Guy Martin be the TT Zero hero? 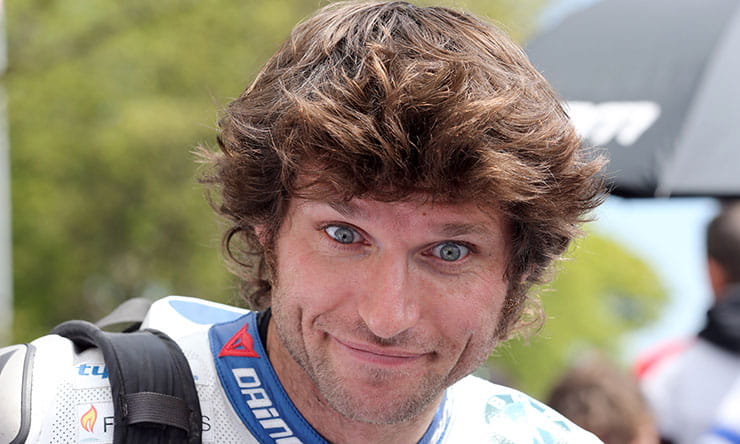 Guy Martin will join 23-time TT winner John McGuinness at Team Mugen for this year’s TT Zero, with the team claiming that it expects to break the 120mph barrier for the first time.

Not only will Lincolnshire’s finest truck mechanic-cum-road racer race alongside serial TT winner McGuinness in the factory Honda racing squad after his one-year sabbatical, but the 37-year old will also join ‘The Morecambe Missile’ by replacing Bruce Anstey at Team Mugen, as they prepare for their sixth consecutive assault on the one-lap electric TT race, known as the TT Zero.

The bike, known as SHINDEN ROKU, has been extensively developed from the 2016 race-winning machine, (SHINDEN GO) and will be unveiled at the 2017 Tokyo Motorcycle Show at the end of March.

Martin is no stranger to the electric bike class. In 2015 he rode for Victory, finishing in fourth place behind the Mugens and team mate Lee Johnston, recording a lap of 109.717mph.

McGuinness meanwhile has been an integral part of the programme since Team Mugen’s first appearance in the TT Zero in 2012, the third year since the race’s introduction. Since then, McGuinness has won the race twice and finished in second place a further two times. Anstey followed his team mate home in 2014 and 2015 to make it consecutive one-twos, but won the race himself last time out. Unfortunately for McGuinness, the hat trick of victories eluded him as the bike managed to shut itself down during the race. By the time he’d rebooted it, he’d lost too much time and came home in fourth.

Both riders will test the bikes in Japan prior to the TT. In a press statement, Mugen said: “In April both riders will fly out to Tokyo where they will meet up with their 2017 TT Zero machines, SHINDEN ROKU (SHINDEN 6), and the dedicated team behind the machine that is expected to break the land-mark 120mph barrier for the first time this year. Having been an integral part of the Mugen Shinden project since the start of the programme in 2012, for John McGuinness it will be like returning to family, and for Guy Martin it will be an introduction to the battery-powered bike that he hopes will take him to his first TT Zero victory.”