The 42-year old Scotsman will ride a Tony Dunnell-prepared Manx Norton in both the 350cc and 500cc Classic TT races in August.

Amor only confirmed his return from racing retirement last month when it was announced that he would join Ryan Farquhar’s KMR Kawasaki Team to race once again at the Isle of Man. He’ll face additional competition from within the ranks with Grand Prix star Danny Webb joining the team to make his Isle of Man TT debut. 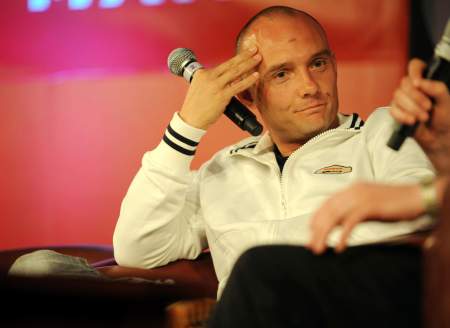 The Classic TT will be Amor’s first on classic machinery but the Dunnell outfit are experienced around the Mountain Course with Tony Dunnell having raced in the Manx Grand Prix. He's also well-respected Classic bike builder. Couple this with Amor’s size and knowledge of the Island and the team could well be fighting for a pair of podium finishes.

Dunnell’s Norton’s were raced in the 2013 Classic TT by Manxman, Conor Cummins, who retired in the 500c race but came home in 7th place in the 350cc race.

Former factory Honda rider Amor managed five TT podiums between 2008 and 2011 and is one of only a handful of riders to have lapped the Mountain course at over 130mph average. He retired from racing after the Ulster Grand Prix in 2011 citing a troublesome shoulder injury which he injured in a practice accident at Quarter Bridge at the TT earlier that year as the cause. 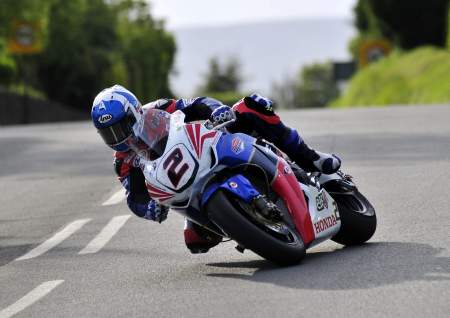 Speaking about his Classic TT plans Keith Amor said “I was at the Classic TT last year and was gutted to see all the other guys having so much fun out there and I really wanted to be involved. In fact, it was one of the key reasons behind my decision to come back to racing. I feel honored to get the chance to make my debut on a classic bike with Tony Dunnell who builds some of the best Manx Norton's around.”