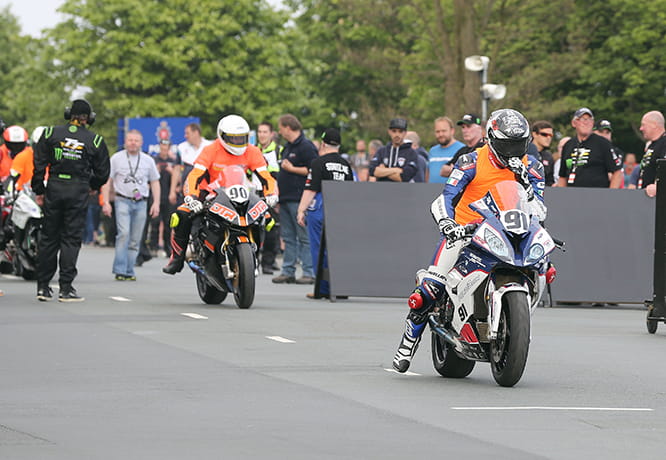 It’s hard to imagine the feelings inside a rider’s head as he sits in the saddle on Glencrutchery Road, waiting to embark on a lap of the world’s most treacherous racetrack - the 37.73 mile Mountain Course on the Isle of Man.

Imagine then, those feelings as a newcomer…

This year there are ten newcomers at the Isle of Man TT, though dozens more apply.

Application to the world’s most compelling, challenging and spectacular motorcycle event is free and the process to apply can be through a variety of channels. Some even contact organisers through social media.

But not everyone can apply: it’s mandatory to have a strong racing CV.

All these riders are experienced in their own spheres, but none if these spheres even scratch the surface for TT preparation.

To counter this, all riders must complete the TT’s own training, which is led by TT winner Milky Quayle and current TT racer Johnny Barton.

“All newcomers have to come over and do some laps with us before the event starts. And the amount riders come over varies but it’s a requirement that they have those visits,” said Quayle. 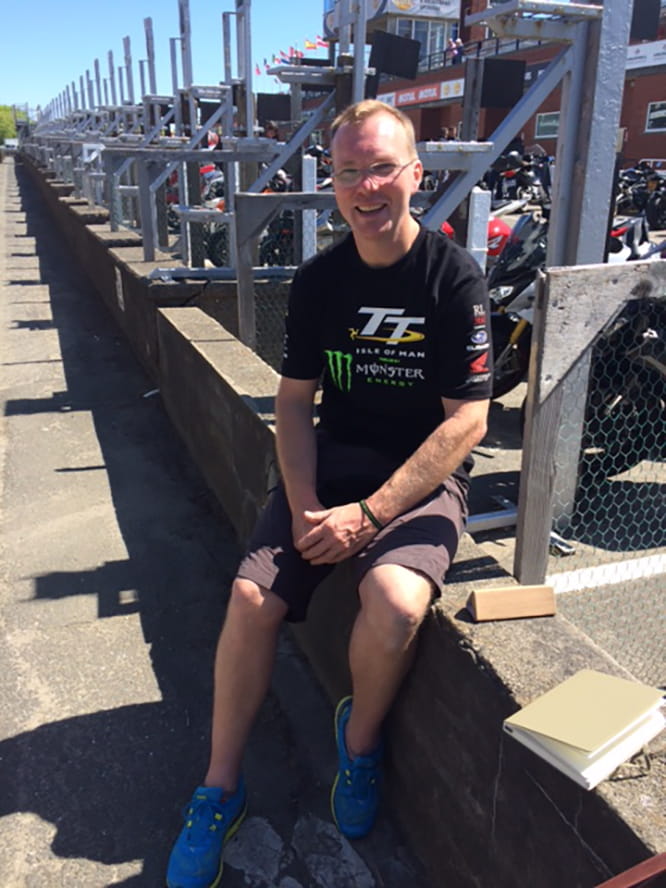 These laps consist of Quayle and Barton talking newcomers through the complex series of bends that comprises the TT course.

“We point out where there’s an apex here or a late apex there,” he says. “With the Isle of Man TT you have to use your head and not your heart, it’s really important that riders put the learning in. Some are more conscientious than others in learning the course but it always pays off. It’s like anything in life: you have to put the hard work in.”

Quayle and Barton produce their own TT onboard videos, which have thousands of hits on You Tube. There’s also a plethora of other on-board material ranging from the exquisitely smooth V4 Victory with Joey Dunlop to John McGuinness’ own onboard DVD.

But none of these compensate for the real deal. As newcomer Al Fagan said: “I’ve been watching all the videos on You Tube, then going on the laps with Milky and Johnny and then going back and watching the videos again and the culmination of the two has made much more sense of it all. But the videos don’t offer is the sheer depth of field you have when you’re on the road.” 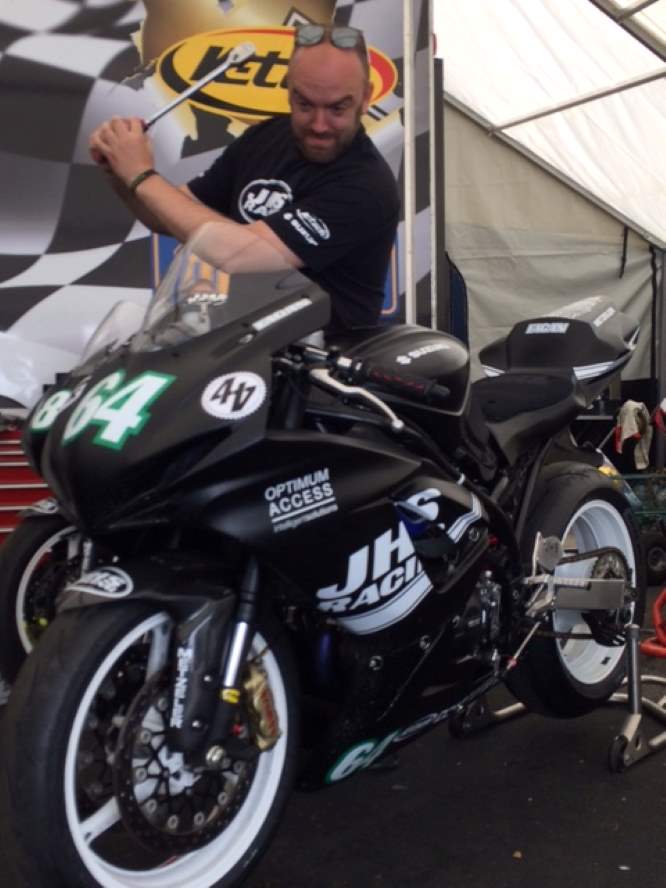 “The TT’s like nothing else,” says Fagan. “I really can’t begin to describe it but you are completely on your own out there. It took me a while to even get used to using the entire road and not just staying to the left.”

He said: “I am here to learn this year. I want to finish and enjoy it and finishing here will beat all the short circuit racing.”

Much is the same for Michael Booth, also an experienced short circuit racer. “I’m just concentrating on learning my way round so I’m not really ready to push myself yet,” he said.

This is the mentality that Quayle and Barton welcome with open arms.

But there are exceptions. In 2014 Josh Brookes broke the fastest record for a newcomer with a 127.72mph lap, which was then beaten by Peter Hickman with an extraordinary 129mph.

“They were incredible results,” says Quayle. But everyone’s different. There are some newcomers we want to slow down and others we want too speed up.”

One man who won’t need speeding up at Seamus Elliot. Elliot - an upcoming name in the road racing world - was bred into road racing.

“Being a road racer helps with the TT,” said Seamus Elliot. “But the sheer speed of the TT course can suck you in.” 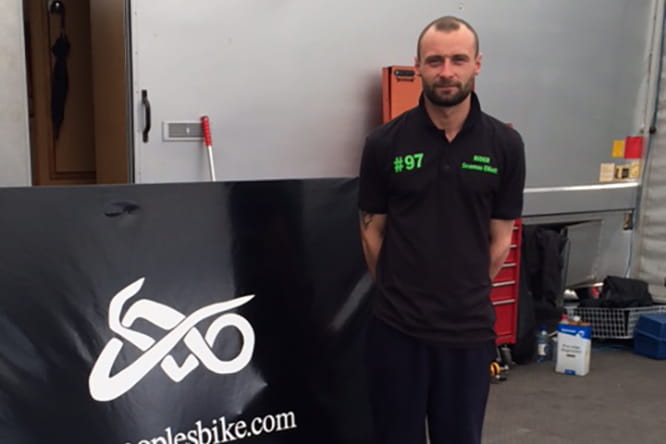 In fact, such was Elliot’s speed over the mountain that he came off during the first untimed practice session, fortunately unharmed.

Despite this, the People’s Bike 1000cc Kawasaki rider is relaxed and ready to go out again. “I have a great team - there is no pressure on me so I am lucky in that respect. I just want to relax into it,” he said.

Quayle said: “Seamus is well used to road racing in Ireland so the TT course will be like a motorway to him.”

For Quayle, it’s all about what motivates a newcomer.

“If people want to come here to get rich they’re coming at it from the wrong perspective.”

“This is the greatest motorcycle race in the world. I don’t see why any professional rider wouldn’t want to compete in it. Alex Polita is Italian champion and he says that he’s just always wanted to do the TT, and that’s great. That’s what it’s about: it’s something that you have to have a passion for.”

The same goes for Fagan. “You do the TT for yourself. It’s a bit like a video game, only it’s real.”