Isle of Man TT: Diary of a Newcomer #1 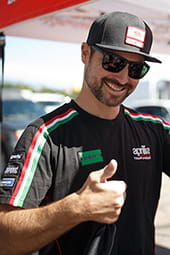 By Rennie Scaysbrook
Renbrooks. Rennie has been winging it as a bike journo for the past 13 years. Still somehow manages to put food on the table. Racing since 7, never really much good at it, hence the writing vocation. On a trip to fulfil a dream at the Isle of Man. 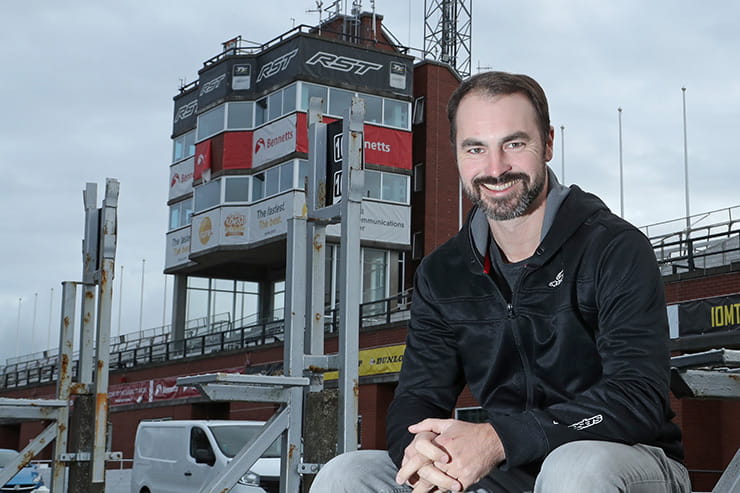 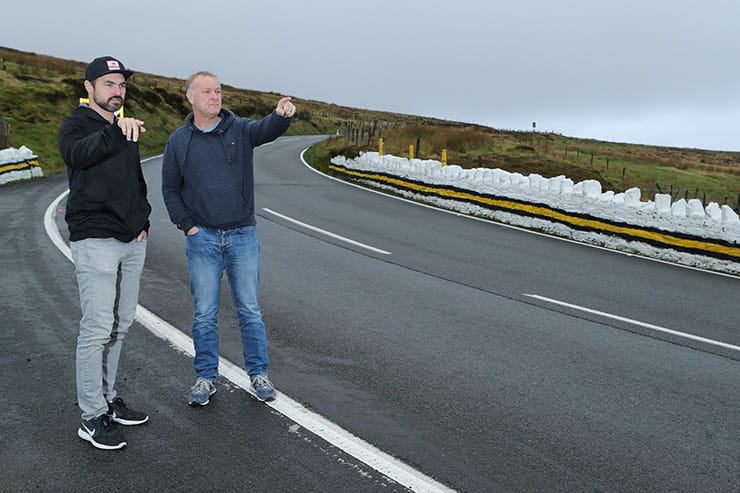 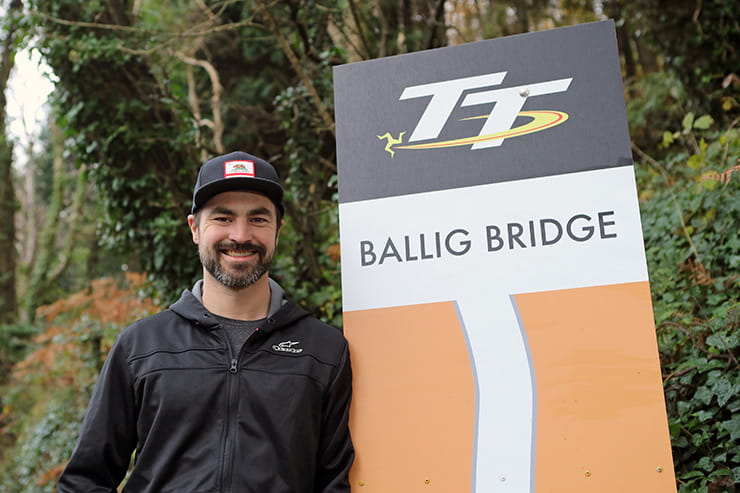 The term “bucket list” is rather overused, in my opinion. I understand the importance of setting a goal and achieving it in a timely fashion, but “bucket list” almost implies you’re about to kick the bucket soon, so to speak. I’d rather call it a life list.

That at least gives it the implication I have many more things I want to accomplish before I indeed, kick the bucket.

At the top of this so-called life list is to compete at the Isle of Man. It’s been a dream to call myself a TT racer ever since I found out my dad, Jim, competed in three TT’s, the first as teammate to Mike Hailwood on the NCR Ducati in that famous 1978 Formula One TT.

As a youngster, I can remember the 1994 TT Duke VHS video review verbatim, reciting it word-for-word in Sydney as Steve Hislop on that number one Castrol Honda RC45 majestically swept to his final Isle of Man victory in that year’s Senior TT.

At 37 as an Australian living in the U.S. and with a two-year-old son—who is sadly getting used to me being away from home so much as traveling motorcycle journalist as Road Test editor for Cycle News—the dream I could call myself a TT racer seemed long gone. But, it’s amazing what a text message can do.

Last July, a few days after I had finally won the Pikes Peak International Hill Climb (in rather tragic circumstances), I fired off a text to a close mate of mine, Honda Britain TT racer David Johnson. I was feeling a bit brash, perhaps, but I figured my recent results for Team Aprilia USA couldn’t hurt my chances of getting a TT ride.

“Want me to ask Paul Phillips?” Davo enquired. “Bugger it, sure, go for it,” I said. 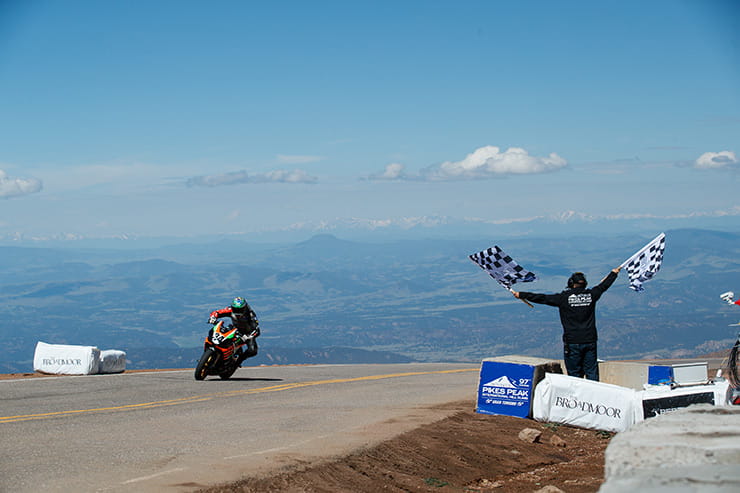 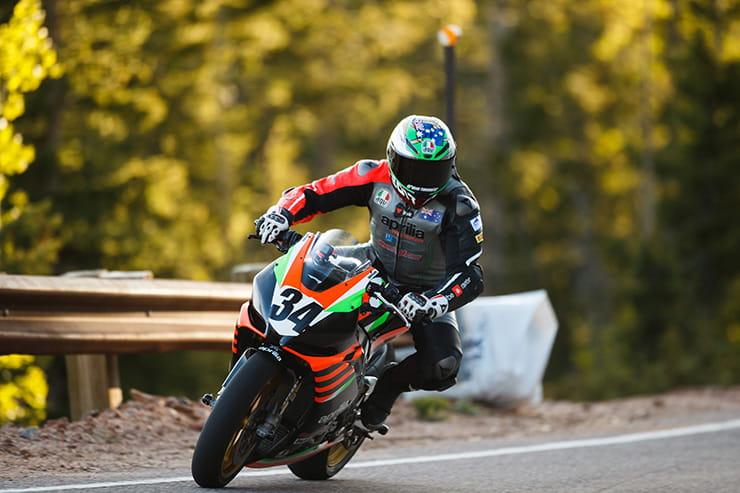 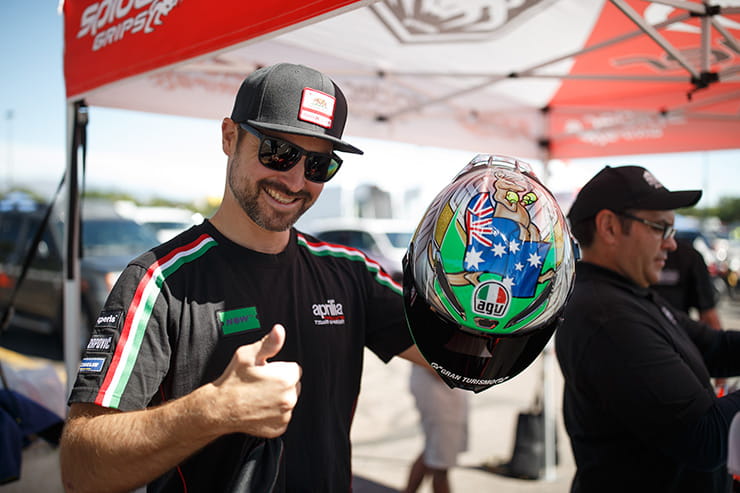 Within two days I had an open dialogue with TT supremo Paul and an agreement to race the 2020 Isle of Man TT, provided I filled in the requirements of the Mountain Licence. Davo warned me things move quickly with Paul, and he wasn’t wrong.

Now, I’m off to the Isle of Man to do a week in a hire car, going around and around, from sunrise to sunset and a little after, trying to sort where I’m going. It’s not a lot of time, I grant you, to memorize a track the size of the 37.73-mile Snaefell Mountain course, but I’ve also been playing the TT Playstation game so much my thumbs have calluses. Plus, I have an on-board lap on my phone/computer/TV that is played at least twice every day.

That’s essentially how I learned Pikes Peak. Play the game once, watch a lap (two depending on available time), and come back the next day. Every day. Limiting the game and screen time means I don’t get too bored. Repeating the ritual every day ensures the information that will keep me alive stays in my head.

And I also have dad to bounce knowledge off. On top of that, I’ll be racing a variety of different bikes between now and then—Ninja 400, CBR600RR, RSV4 1100 Factory, who knows what else—and hitting the gym each and every day, regardless of where I am in the world. 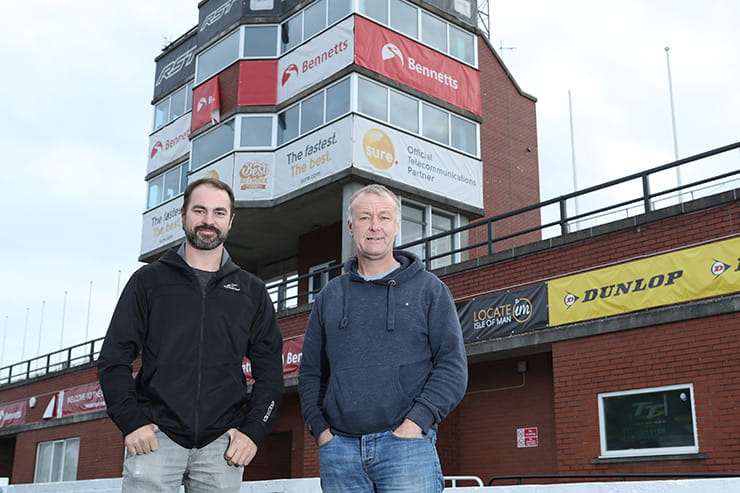 This year will see me make my TT debut on the PRF Racing Suzuki GSX-R600 in the Supersport category. The team has run at the TT since 1995, and know how to put a good bike together for such a demanding course.

My time at the TT will be very different to that at Pikes Peak. Pikes was an event I knew I could win, from the moment I set off for my first frozen practice in 2016. The TT is the opposite. I’m not in it to win it. Not even close. I’m there to experience the dream of becoming a TT racer and relay those feelings and emotions back to you in my capacity as a motorcycle writer. I’m absolutely chomping at the bit. This is going to be a hell of a ride.

It’s time to tick number one off my life list.