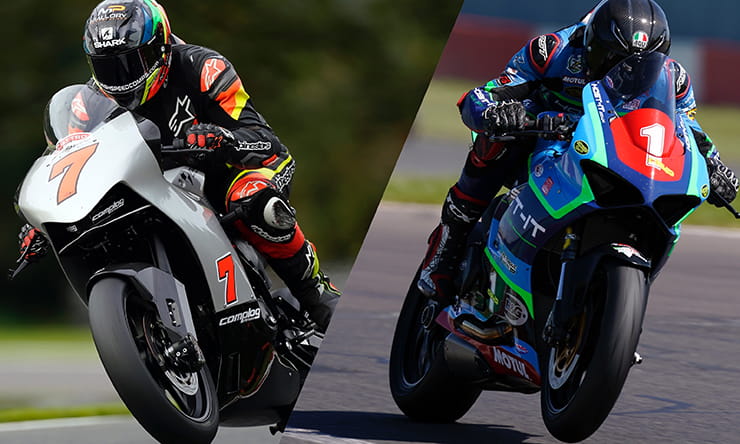 This year the factory-backed Dynavolt Triumph PTR Racing Team, run by Simon Buckmaster, has enjoyed reasonable on-track success as the “pilot project” for the regulation development to expand the legal capacity limit. The team has had USA-Supersport star, Brandon Paasch, alongside Kyle Smith, although the latter has been out injured since Silverstone and replaced by Danny Webb. The team have run a fully faired version of Triumph’s Street Triple looking similar to the Daytona 765 Moto2 replica with its three-cylinder 765cc engine with Smith taking two race wins this season.

The class is set to take on more than just Triumph’s for 2022. Said Higgs, “Supersport will formally adopt the pioneering rules that we’ve had in place this year which has opened up the class to the 765 Triumph. We will expect to see V-Twin Ducati’s and perhaps other manufacturers into that class. And that’s going breath new real life into that championship.”

The Supersport class has been bound by regulations which include 600cc 4-cylinder, 675cc 3-cylinder and 750cc twin-cylinder machines. 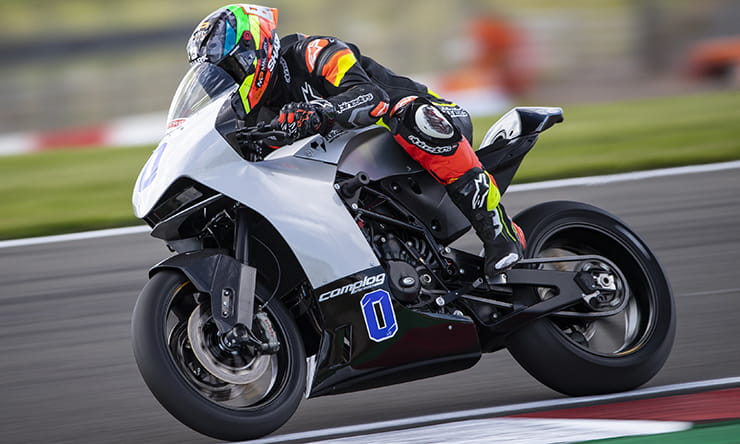 Among those experimenting during the 2021 season, though in the GP2 class, was the KTM 890cc twin-cylinder motor placed in the Kramer GP2-R bike. It had a run out in the Free Practice sessions at Donington Park back in August and then was allowed to race at Oulton Park finishing 8th and 7th in class.

At the beginning of the season, Buckmaster said, “I can honestly say I think the collaboration between PTR, Triumph, MSVR, Dorna and the FIM to work together to develop the new rules for the Supersport class in all regions in world championship racing is something that’s really good for the whole of motorcycle sport.”

Higgs then confirmed at the penultimate Bennetts BSB round, “The World (Supersport) Championship’s going to do the same (for 2022) and we understand domestic championships in the USA and Italy as well. It’s a big feather in the cap for the British Championship as the first to get that new regulations evolution under way.” 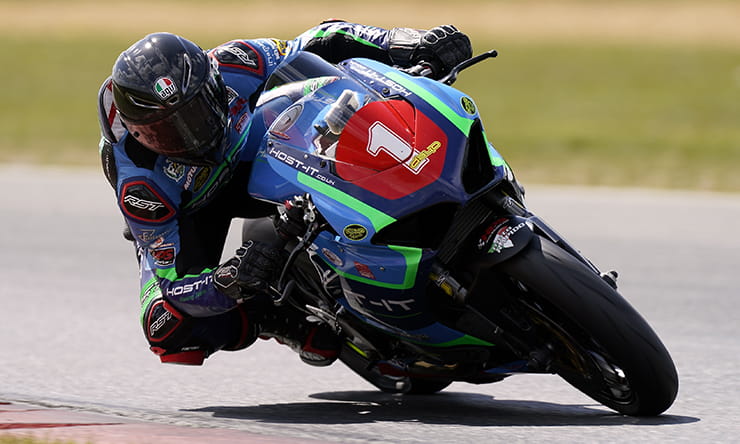 The support series currently hosts two races per weekend and has been operational since 1989 with such stars as Cal Crutchlow, Sam Lowes, Leon Camier and John Reynolds as champions. More recently, Tarran Mackenzie and Rory Skinner dominated in their respective championship years while Jack Kennedy looks to seal his hat-trick of titles this year as he builds on his back-to-back successes in 2018 and 2019.