QUIZ 1 | How well do you know your Bennetts BSB? 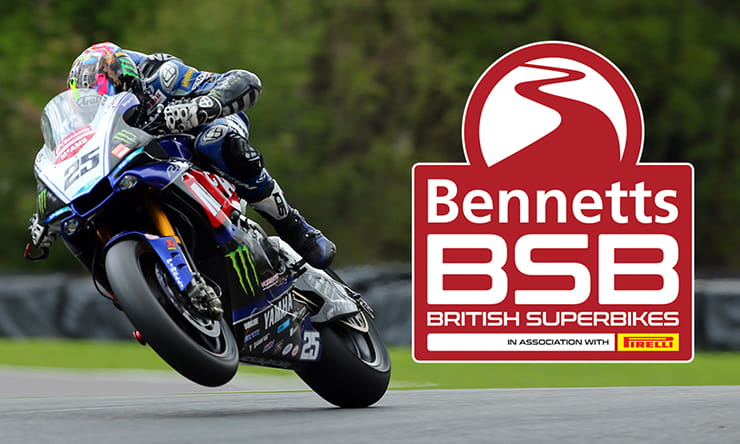 Our weekly trivia quiz is your chance to put your Bennetts British Superbike knowledge to the test! Here's this week's selection... 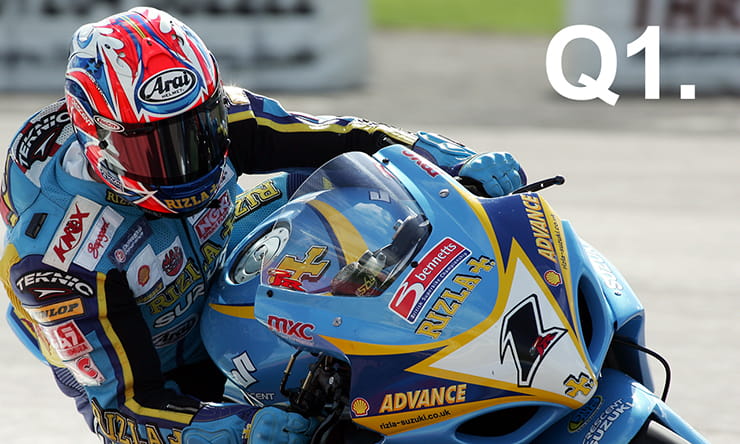 Q1. Which out of the following Bennetts BSB champions has won the most races? 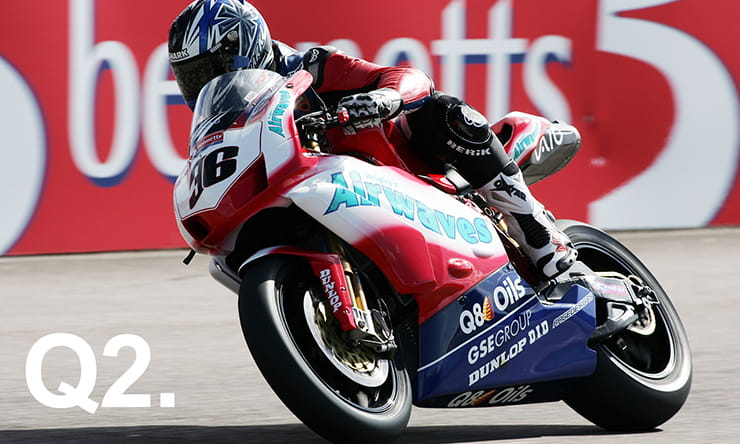 Q2. Which out of the following nationalities has won the most Bennetts British Superbike races? 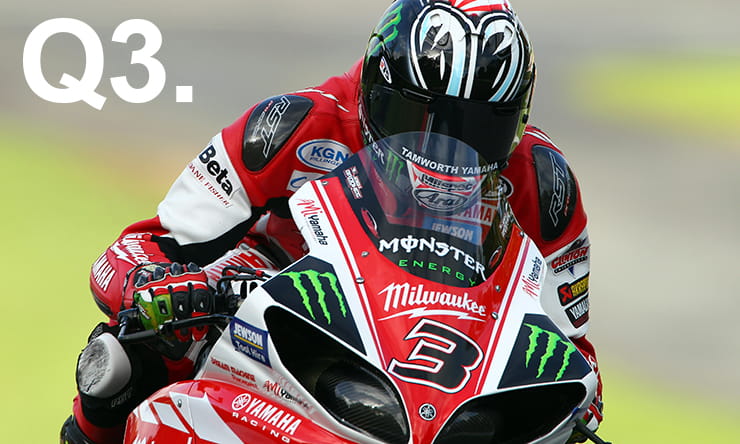 Q3. Josh Brookes is one of just two Australian riders to lift the the iconic Bennetts BSB title.

Can you name the other rider? 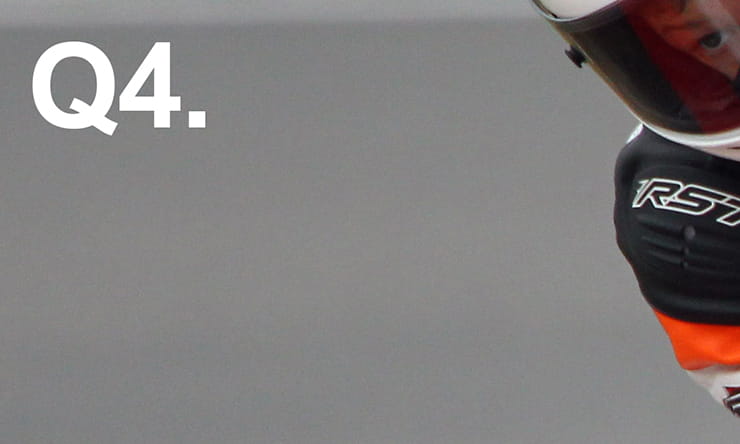 Who's this young Bennetts BSB rider? 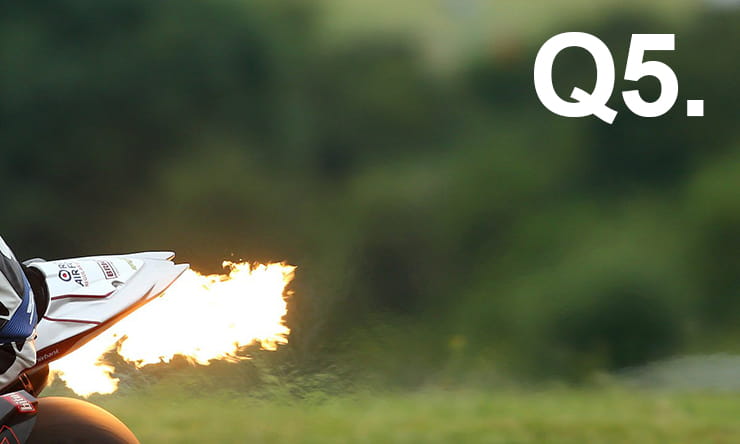 Can you name the rider and the year this photo was taken? 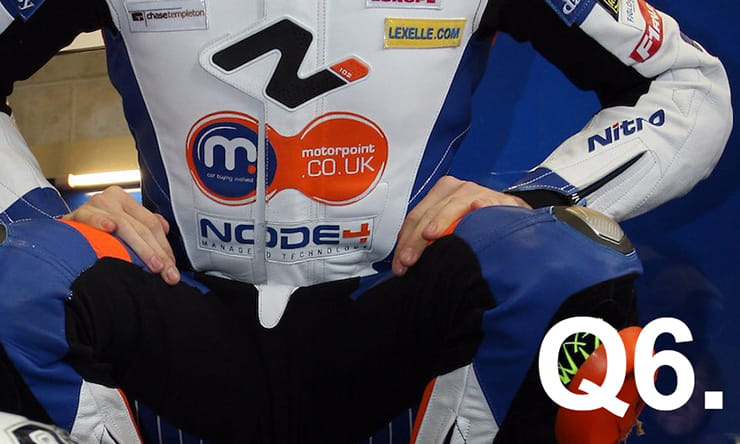 Who's this having a stretch in pit lane? 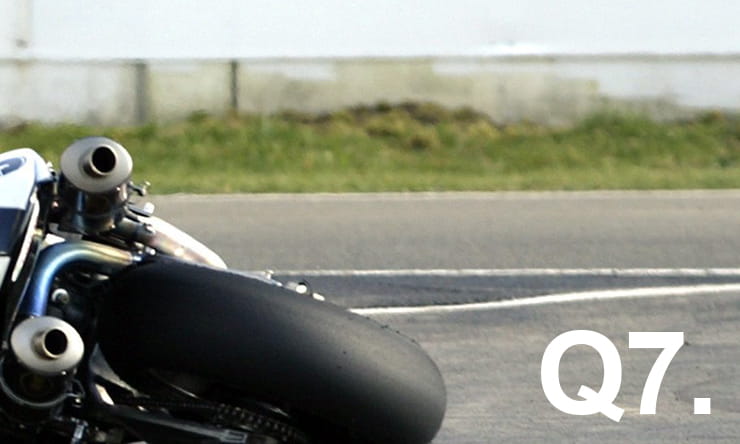 Can you identify the rider and the year? 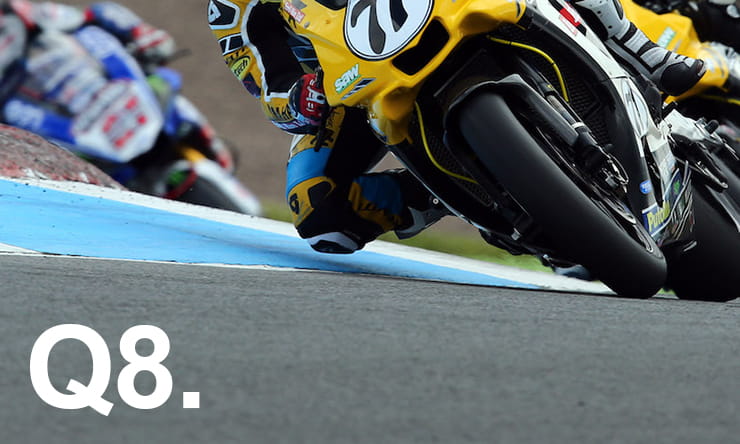 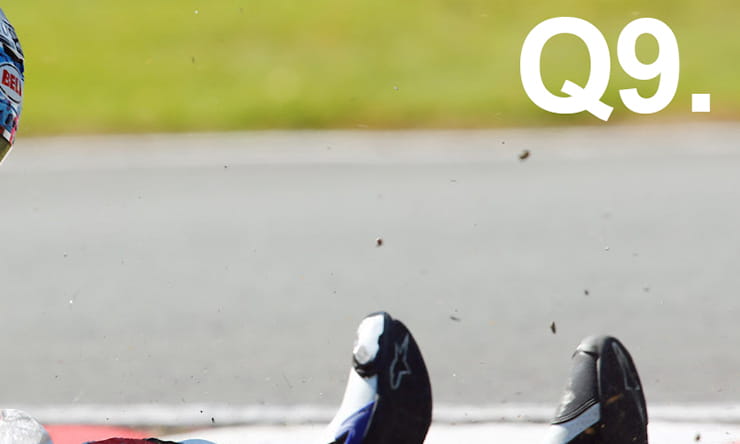 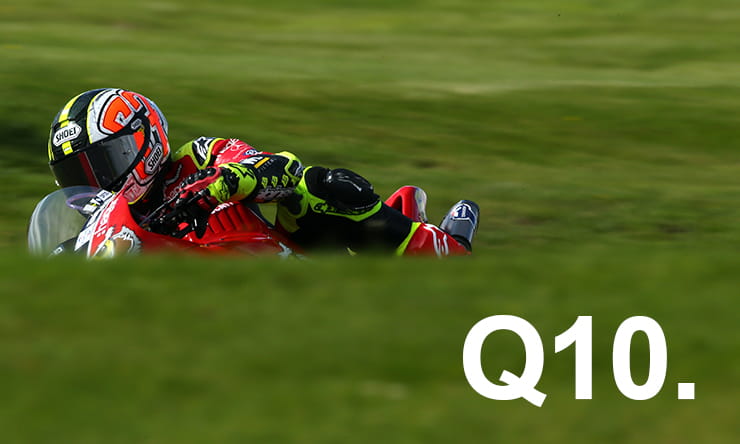 But in what year did he win his first?