Who will host the 2015 British MotoGP?

The 2014 British MotoGP is less than four weeks away and will be hosted by Silverstone for the fifth consecutive year. This also happens to be the final year of the five year contract signed with DORNA Sports, the MotoGP commercial rights owner. But what will happen next year? 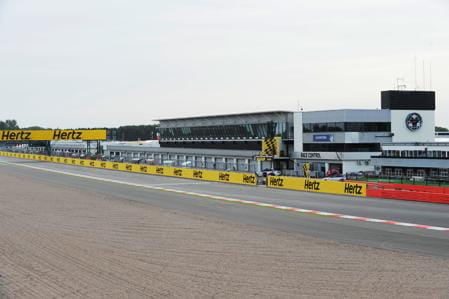 No contract extension has been confirmed and talk over the past 16 months initially began with the proposed Circuit of Wales becoming the host of the British MotoGP round from 2015 onwards, with DORNA's support following a visit to the site by the CEO, Carmelo Ezpeleta.

However, spades have yet to meet Welsh countryside so there’s no chance of a circuit and its infrastructure being built and tested within 13 months. This fact has been recognised by the company behind the project who earlier this year set a revised target of 2016 as their “realistic ambition”. Bike Social understands there could be a further announcement before the MotoGP circus lands in the UK. 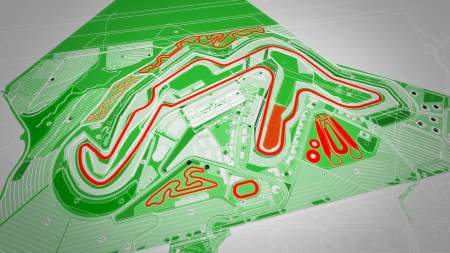 If the mounting speculation around the Circuit of Wales hosting the British round from 2016 onwards is to be believed, then will Silverstone be offered a one-year extension? The circuit has been criticised for its lack of atmosphere, difficulty getting around the venue plus expensive ticket prices and lack of grandstand seats but it has provided some memorable MotoGP racing in recent years; last year a crowd of 73,500 witnessed an epic Lorenzo v. Marquez (with freshly re-located shoulder) battle plus Scott Redding’s stunning Moto2 victory and in 2012 there was Cal Crutchlow’s heroic fight from last to 6th place with a broken ankle. 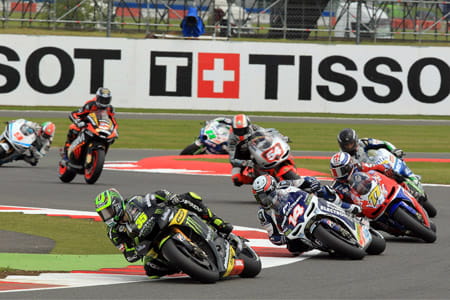 Last year the circuit even switched from being based in The Wing Pits and Paddock facilities back to old National Paddock allowing better access to the paddock for fans.

Donington Park is the other obvious choice to take on the GP for a year having played host as recently as 2009 when a Honda-propelled Andrea Dovizioso took his first premier class win. It’s certainly a fans favourite too, the 469 respondents to the Bennetts Facebook post which asked ‘Where would you like to see it held in 2015?’ answered overwhelmingly in favour of the Leicestershire circuit with Brands Hatch GP coming in a distant second.

Donington Park had no comment to make when we asked them if they were considering a bid for the 2015 event. The Brands Hatch GP circuit would be the wildcard option if either Silverstone or Donington don’t agree a deal. The Kent-based, Motorsport Vision-owned circuit would be the only other British circuit with the infrastructure and facilities to cope with a MotoGP event.

Silverstone’s ticket prices are among the most expensive on the GP calendar so it’s easy to understand the frustration of British-based MotoGP fans especially with BT Sport’s acquisition of the rights to broadcast live coverage of MotoGP in the UK not exactly being a resounding success. Many fans refuse to pay extra to access BT Sport, the glamorous host Mel Sykes didn’t gel and lasted just four rounds before parting ways and audience figures are worryingly low. So, what are BT Sport doing about it? They’re putting their prices up of course.

Wherever the British GP is held next year, the fans will be treated to at least one almighty British battle on the track with Crutchlow’s move to Honda putting him on almost identical machinery as Redding should he, as expected, inherit the Go&Fun Gresini seat occupied by his team mate Alvaro Bautista. The pair will go head-to-head for home honours. 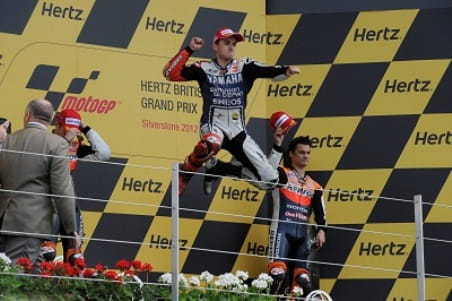 If you’re not keen on forking out for tickets then there’s always the chance of winning a MotoGP package via the Bennetts Facebook page.