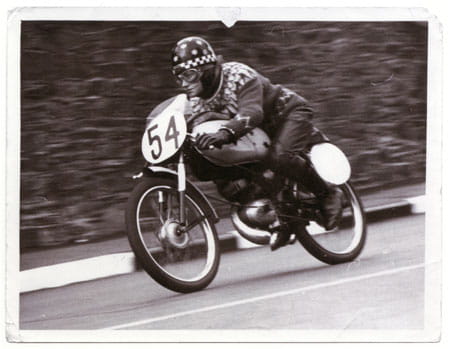 As the first solo woman to complete a motorcycle race at the famous Isle of Man TT in 1962, Beryl Swain paved the way for modern female motorcycle racers, despite having her own licence revoked by the ACU after the race as part of a controversial ban that stopped women from racing motorcycles on the Island for more than a decade. 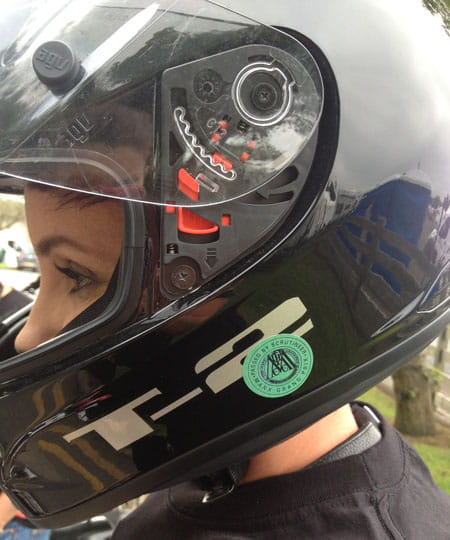 Although not born at that time, Beryl’s actions made her an icon for 27-year-old Emily Coglan – a female motorcycle racer who, thanks to Bennetts Biking Dreams, today lined-up alongside a host of motorsport legends to complete a lap of the famous 37.74-mile mountain course at the Bennetts Classic TT. The lap was in tribute to Beryl in an attempt to ensure that all female motorcyclists and racers remember and respect their heritage. 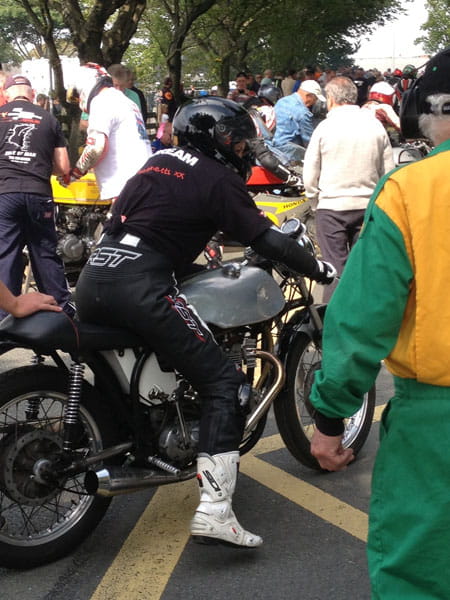 Emily piloted a 1959 Triton Cafe Racer around the closed public roads course alongside world champions including John McGuinness and Giacomo Agostini. Away from the course, she also had a go on a British-manufactured original 50cc racer that competed against Beryl’s Itom in the 1962 race. The Woolley Kreidler machine that Emily tried out, finished eight places ahead of Beryl in 14th position.