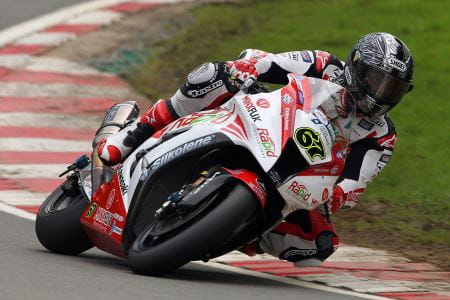 With 2013 drawing to a close the countdown to next year’s race season is in full swing and following a couple of important announcements in the last seven days, we’ve now got a clear picture of what the British Superbike grid will be looking like come Easter weekend.

With Alex Lowes off to Crescent Suzuki, Shane Byrne will be the grid’s top dog once again and there has been much chat as to where he’ll be riding over recent weeks with reports Honda UK were making serious attempts to snap up the three-time champion. This week however, it’s been confirmed Byrne will stay with his current Paul Bird outfit and be joined by double British Supersport champion, Stuart Easton. Honda on the other hand will be on sabbatical next season with the aim to return to the grid for 2015.

Bird’s confirmation of Byrne and Easton brings news of all top BSB rides being taken for next year. 2011 Champions Milwaukee Yamaha will retain Tommy Bridewell, who enjoyed success with the team in the last two rounds of 2013 and he’ll be joined by twice BSB runner-up, Josh Brookes who makes a switch from Suzuki machinery after three years. 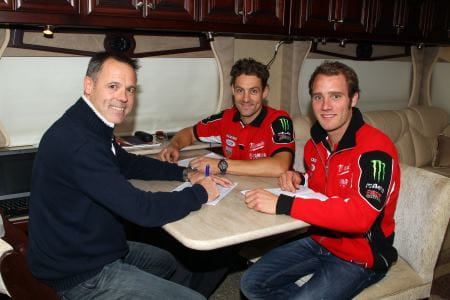 Replacing him at Suzuki will be the man who lost out in that epic 2011 title race at Brands Hatch – American,  John Hopkins who returns to the series after two years battling with injury, ready to make amends for his 2011 defeat. He’ll be joined by double Aussie Superbike champion, Josh Waters who is determined to show his potential after a difficult season with Milwaukee Yamaha this year.

2013 title fighter, James Ellison moves to the GBmoto team for 2014 who switch to Kawasaki machinery. He’ll be joined by Kawasaki veteran Chris Walker. Kawasaki’s are taking over for 2014 with eleven so far confirmed on the grid… Dan Linfoot and Howie Mainwairing will also line up on ZX10Rs with Quattro Kawasaki while Jon Kirkham lines up with Tsingtao, also on a ZX10R.

Ben Wilson is stepping up to the series from Supersport on a ZX10R with Gearlink Kawasaki as is Richard Cooper with TAG Racing. Also stepping up to the series with Kawasaki machinery are Rhalf Lo Turco and Peter Baker.  If the rumour mill is anything to go by, we could be seeing even more Kawasakis on the grid next year, especially if Martin Halsall opts to stay with ZX10Rs over a move to MV Agusta. Halsall has confirmed Lee Costello will return with the squad but is yet to name is second rider. 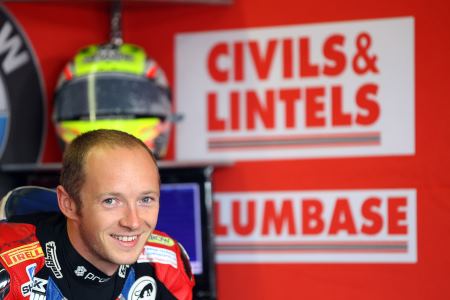 There are other non-Kawasakis confirmed on the grid other than Tyco Suzuki and Milwaukee Yamaha. Buildbase BMW has confirmed James Westmoreland will return for a second year with the team and Jakub Smrz will line up with Millsport Ducati on an 1199 Panigale.

There are still rider announcements to come too,  Buildbase BMW are to reveal their second rider this week with rumours it could be a three-time British Superbike champion. As mentioned above, Martin Halsall is yet to name his second rider after talks with Leon Camier becoming mute as the lanky Brit looks certain to be heading to MotoGP. Ian Woollacott’s Bathams squad haven’t announced any plans for 2014 although rumour has it they’ll be back with Rutter albeit with a new manufacturer, let’s hope it’s not Kawasaki.

Keep up with the latest British Superbike signings with Bike Social, who do you think will be next? Leave a comment by or