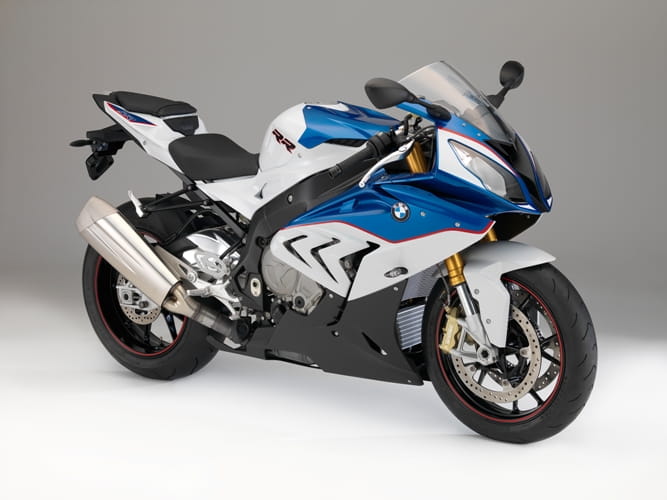 IF 2015 is the year of the new sports bike, then BMW has come out fighting to keep its crown as king of them all with a totally revised BMW S1000RR six years after it was launched. It gets more power, a new frame and geometry, weighs less and has a host of new gadgets to keep buyers interested. That included a pit-lane limiter like MotoGP bikes, cruise control, and launch control for those traffic light moments!

But it's not just electronic gimmicks that make the the leading sports bike in terms of sales in recent years, and the winner of numerous accolades, the best S1000RR yet. 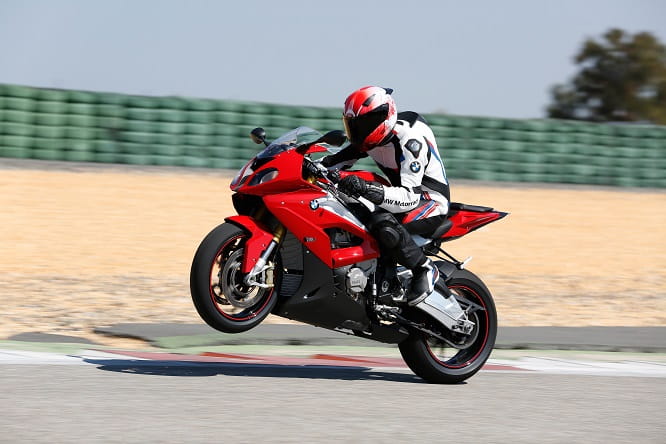 Widely acknowledged as an incredibly competent bike (and one of our favourites), the BMW has just received a host of changes as it readies to go to war in the showrooms with the new Kawasaki H2, an all-new Yamaha R1 and an improved and bigger-bore Ducati 1299 Panigale when they're revealed.

The current S1000RR is only three years old, but BMW felt it was old enough for a substantial overhaul.

Although the styling echoes the BMW S1000RR we've come to know and love, in fact every panel has been changed, including that trademark boggle-eyed front end which gets the headlights swapped over so the round one is on the right. The lights have grown bigger than previous models to give it a distinctive face.

In the motor, the S1000RR gets a re-engineered cylinder head, intake valves and intake camshaft, plus a new airbox to help with that 6bhp boost.

Amazingly for a bike that already feels so rideable, it also gets more torque from lower down the rev range, and maximum torque of 82 to 83ft-lb available between 9500rpm and 12,000rpm. It revs to 14,200rpm as before.

To keep that new power and torque in check, there's a new chassis and the option of semi-active suspension developed from  the £20,000 BMW HP4. As you'd expect, all the traction control, ABS and riding mode systems on the bike have all been refined for 2015. 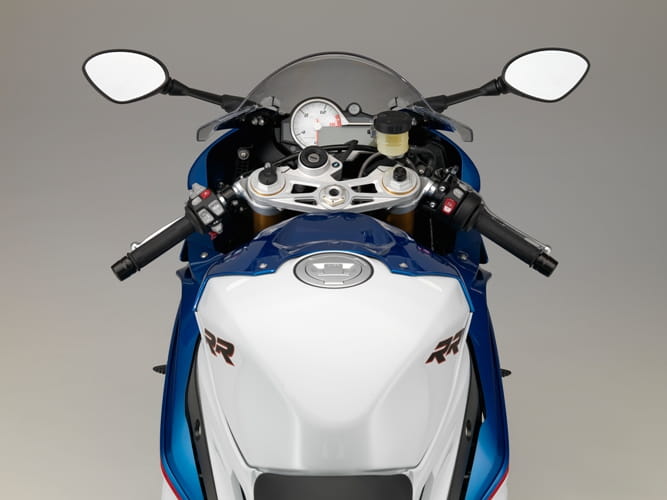 But while BMW are going after all out horsepower, weight loss and rideability, the bike that already comes with heated grips as an option, also gets a new ride-by-wire cruise control! Yes, cruise control on a 199bhp bike is now available! BMW claim it not only helps on longer journeys but can also be used as a speed limiter if the rider chooses.

Along with the cruise control the bike also gets riding modes as standard – rain, sport and race – as before – but now has 'Slick' mode and 'User', allowing the rider to set-up their own preferences. 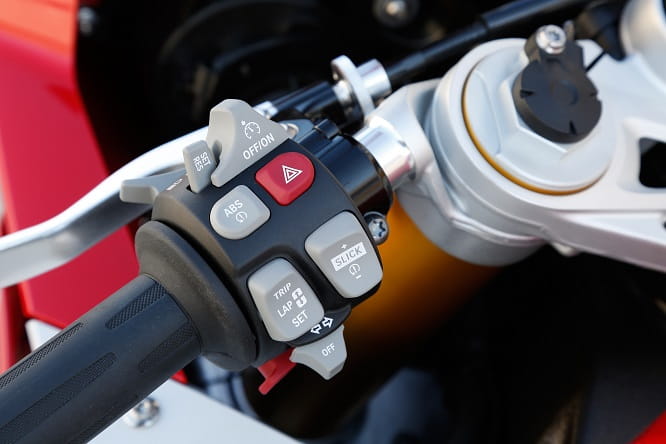 Hilariously, the 'Rain' mode cuts power to 'just' 187bhp and 80ft-lb of torque but does crank up the early activation of ABS and traction control, and makes the throttle response gentler.

Three of those four kilos saved in weight come from not having a front silencer, instead opting for a bigger can at the rear of the bike and twin pipes going into it. The other kilo was shaved from using a lighter battery.

Launch control? What's that all about then?

The first production road bike to be fitted with MotoGP-style launch control means getting away from the lights, or club racing has never been easier.

Hold down the starter button for three seconds and a light comes on the dash. It then allows you to launch at full throttle from a standing-start. The settings are based on a 9000rpm maximum in first gear, and a 75kg rider. It works all the way until third gear, giving the rider maximum acceleration.

The pit lane limiter works in a similar way, allowing riders to set their speed, engage first gear when you come into the pits and then hold the starter button to stop it exceeding the speed you set, say 40mph. BMW say it also creates a distinctive exhaust sound even when in the pits! 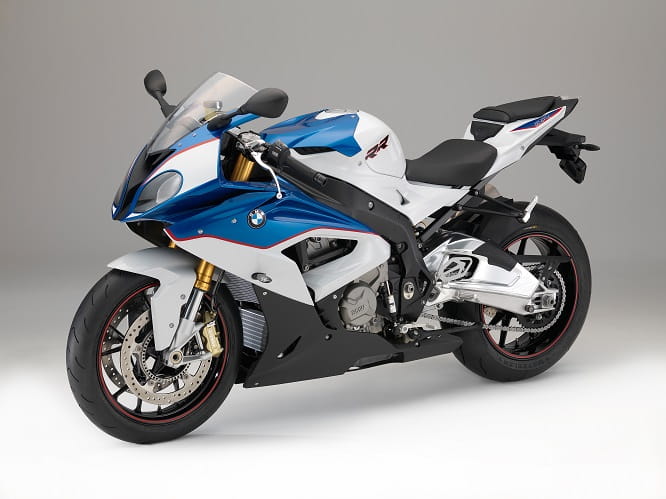