Last month KTM officially announced an addition to their Adventure range; the 1290 Super Adventure. And now, at the INTERMOT show in Cologne, the bike has been unveiled to the public. 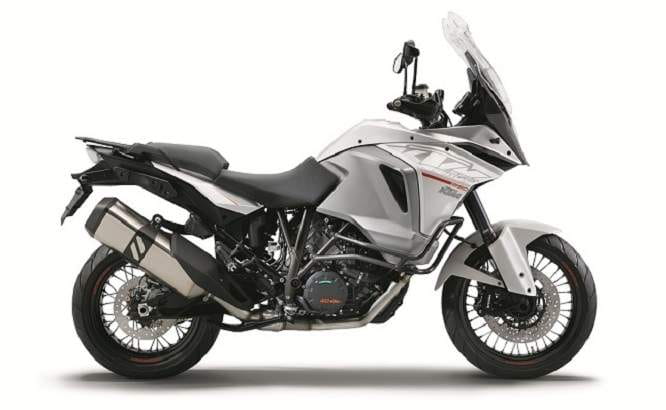 KTM call it a “luxury touring machine” and with more displacement, power, equipment, comfort and safety than its predecessor, it looks the 1190 Adventure’s days are numbered.

The 1290 Super Adventure uses many engine components from the 1301cc, V-Twin, 1290 Super Duke R to join new cylinder heads and anew crankshaft to produce a 160bhp sports-adventure machine which should compete with Ducati's Multistrada S, Aprilia's brand-new Capanord 1200 Rally and BMW’s forthcoming S1000XR which is due to be unveiled at the EICMA show in Milan next month. 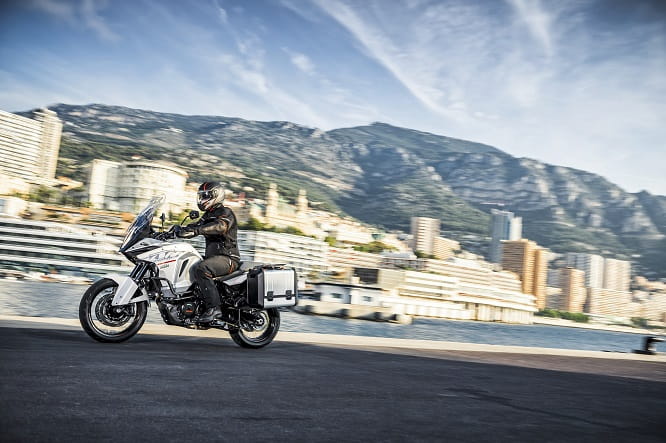 With this kind of spec, the 1290 Super Adventure is certainly KTM's most technically-advanced model. In fact, it would be hard to find many other motorcycles with this level of gadgets and wizzardry. 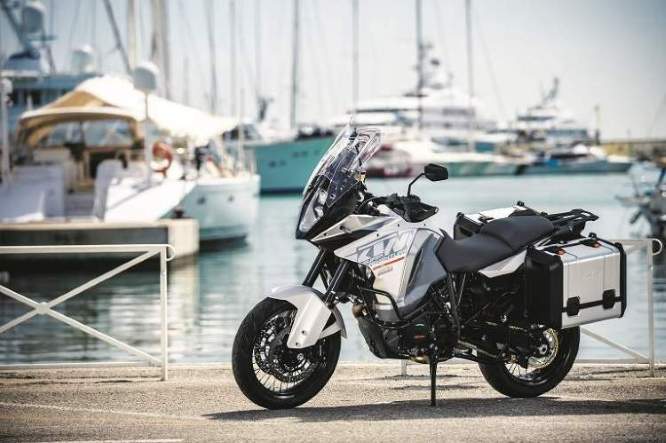