Royal Enfield, the British brand under Indian ownership since 1949, built its first motorcycle as far back as 1901 when the company was known as the Enfield Cycle Company. Fast forward 113 years and Royal Enfield have opened the doors on its first store outside of India, in East London. 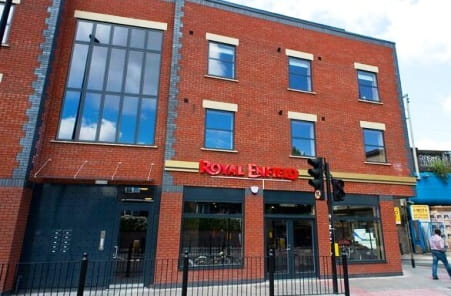 The 850sq ft retail space based on Poyser Street is the latest development as the brand continues its reinvigoration and will house the current range of bikes – Continental GT, Thunderbird, Classic and Bullet 500 – as well as full range of merchandise including riding and non-riding gear.  There is also a fully-functioning workshop supplying spare parts for all current and non-current bikes. 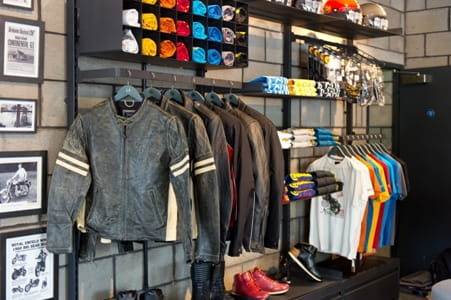 Toseland told Bike Social, "I think it's great to have Royal Enfield back in London after so many years away. It was an iconic British motorcycle brand and last night I thanked the Indian owners for bringing it back home!" 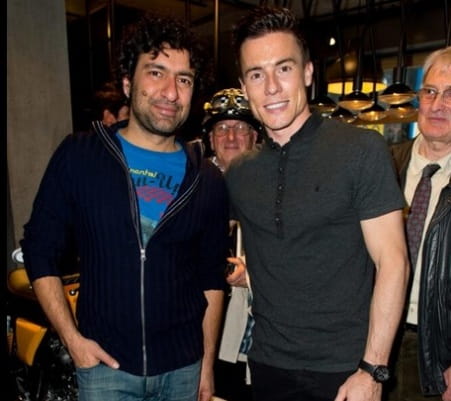 The store launch coincides with the recent announcement of a new logo which is “fresher, more vibrant and contemporary - while rigidly holding on to its British-motorcycling roots” alongside a monogram and crest. 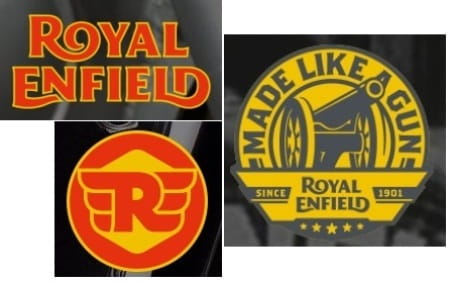 Eicher Motors Limited reported its best ever first quarter showing record sales of more than 64,000 units, representing a growth of 85% over Q1 2013.  Mr Lal said: “The first quarter of 2014 has shown that Royal Enfield has continued to stay in a very strong position. There has been solid growth in volume so far and with an extremely healthy looking order book, it looks as though the increase in figures is set to continue.

“It has been just over a year since Royal Enfield started commercial production at a new state-of-the-art facility in Oragadam, Tamil Nadu, India. The new plant is shaping up nicely and is now contributing significantly to our production volumes. In the first quarter of 2014 alone it has produced more than 10,000 units per month, a number that is poised to go up further as the year progresses” 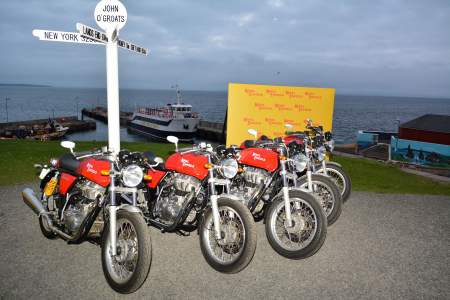