New registrations on the rise thanks to Naked bikes

It’s good news for motorcycle dealers and the industry as a whole as statistics released by the Motorcycle Industry Association (MCIA) show new motorcycle registrations have increased by 11% for the first half of this year versus the same period last year with 54,000 new bikes registered in the 6 months to the end of June 2014.

The category which has seen the highest growth in the 12 months is the Naked bike section which has seen a huge 27.5% increase which represents more than 4,000 additional sales. This coincides with the influx and popularity of the new, un-faired models entering the market from all major manufacturers including BMW’s S1000R and RnineT, the Honda CB650F, Kawasaki’s Z800 and the new MT range from Yamaha. 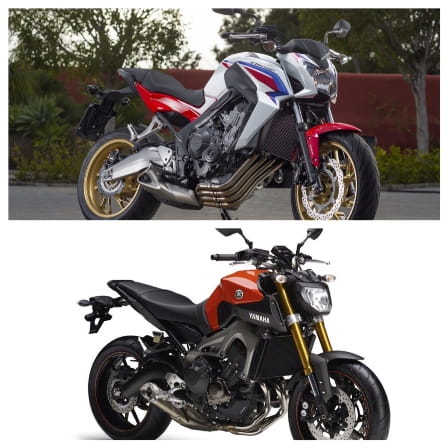 Rather unsurprisingly, the highest registering engine band continues to be 51-125cc section which accounts for more than 1 in 3 (37%) of all new motorcycle registrations over the past 12 months. Yet despite this statistic, new sub-50cc scooter sales have seen a decrease of 13% over the same period versus the 12 months to the end of Jun 2013.

BMW leads the way in the 'Alternative Power' category with 11 registrations of their £13,500 C Evolution in the past 6 months. 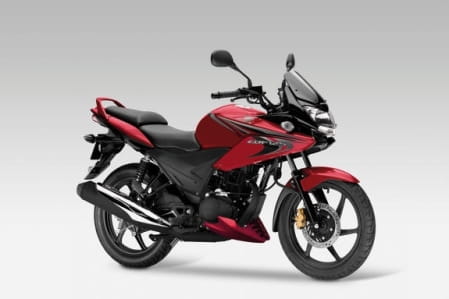 To read a review on many of the above models, click here for the Bike Social Review section.