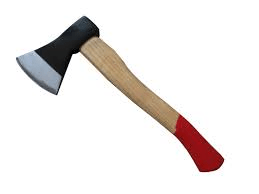 A motorcyclist was chased by an axe-wielding car driver during a road rage incident in Lincolnshire yesterday.

Police are appealing for witnesses to the road rage incident which happened on the A151 between Colsterworth and Corby Glen in Lincolnshire around 5.55pm yesterday (Monday).

Officers said the driver of a light blue Hyundai ran after the motorcyclist and threatened him with an axe.

According to the Stamford Mercury newspaper, the car is thought to be a Hyundai I20 or I30, with sign-writing on the lower part of the front doors. It is believed the first part of the registration was FE60 or similar.