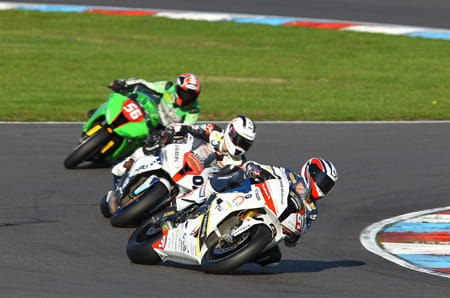 The company will support private BMW teams and riders by providing on-site support at the circuit for those running the BMW S 1000 RR and BMW HP4 in national and international series. It will also undertake training workshops for engineers and technicians in private teams.

Over the past five years, BMW Motorrad Motorsport has established itself as one of the top teams in the FIM Superbike World Championship – claiming 12 wins and 41 podiums to date in the premier league of production-based motorcycles. As well as its factory involvement in the Superbike World Championship, BMW Motorrad has also been running a customer racing programme for three years.

In 2011, BMW Motorrad founded the specialist BMW Motorrad HP RaceSupport division, which accommodated the customer’s desire for direct communication with BMW Motorrad and technical support. Since then, the specialist division’s experts have contributed to a number of titles and victories achieved by their customers in racing series all over the world. The biggest successes include winning the title in the FIM Superstock 1000 Cup in 2010, 2012 and 2013, the International German Motorcycle Championship (IDM) in 2011, 2012 and 2013, and many national Superbike championships, as well as victories in the World Endurance Championship in 2011 and 2012. 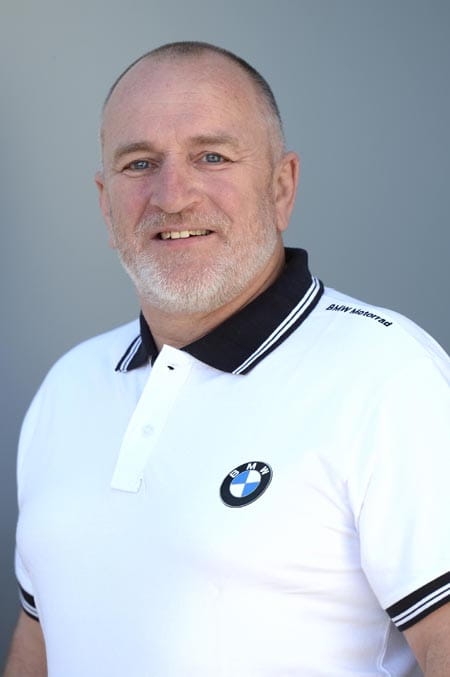 “I am very much looking forward to this exciting project,” said Hauser, who was BMW Motorrad Motorsport Director from 1999 to 2010 and heads BMW Motorrad HP RaceSupport since it was founded in 2011. “This close and continuous cooperation with our customers is unique in motorsport. With our input, we are helping teams to make the most of the innovative technology on the RR and HP4. We will do our bit to ensure that the RRS and HP4s in action in various championships are even more competitive.

“At the same time, our specialist knowledge and advice also allows ambitious amateur racers to enjoy the best riding experience. I am confident that we can follow on from the success we have achieved so far, and that BMW Motorrad can win over even more customers around the world through this project.”