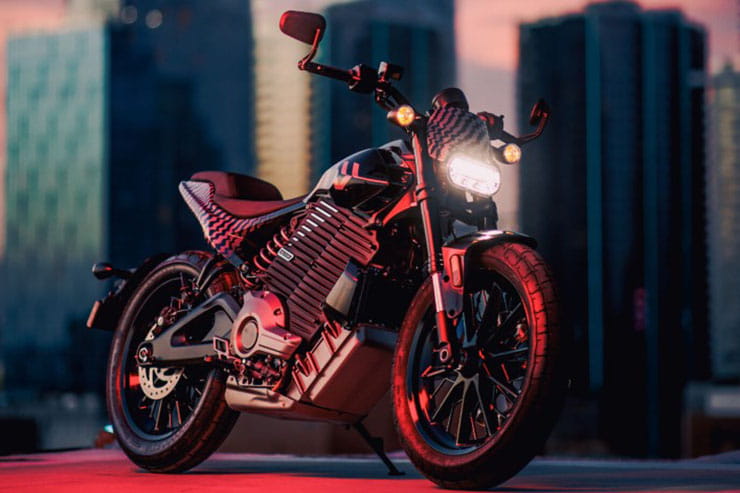 LiveWire – Harley-Davidson’s spun-off electric bike subsidiary – has given a sneak preview of its next-generation machine and opened the order books to customers of the first 100 examples of the S2 Del Mar.

Don’t go rushing to the LiveWire website to place an order, though. Firstly, the initial run of 100 have all been snapped up, and secondly, the bikes are currently only being offered to American customers.

Those who did get their $100 reservation fees down in time can expect to take delivery of their bikes in ‘Spring 2023’, so there’s still around a year to wait before production starts. By then they’ll have had to settle the full price, which is $17,699 in America (around £14,350). For comparison the LiveWire One, which is essentially the same as the original Harley-Davidson LiveWire, costs $22,799 in the States, and the original H-D branded version is still listed on Harley-Davidson’s UK website at an eyewatering £28,995 even before any options are added. 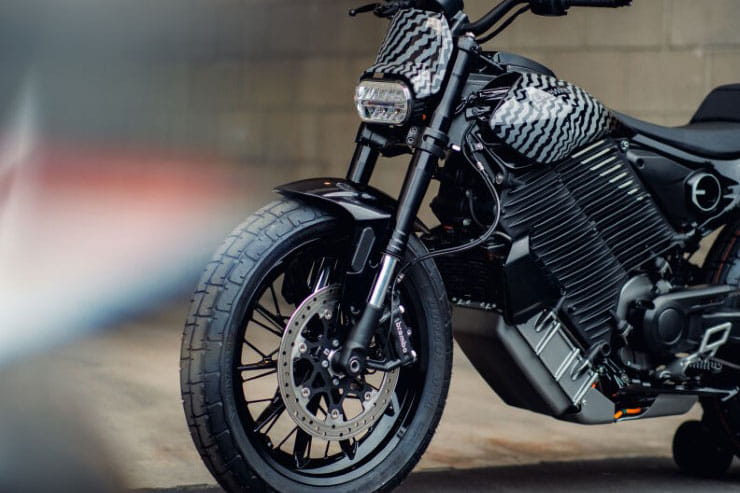 What will the buyers of the LiveWire S2 Del Mar Launch Edition get for their cash? The bike is an entirely new machine, based on LiveWire’s modular ‘Arrow’ platform which will also form the basis of several more models in the future. It packs an 80hp electric motor and manages to keep weight down to “less than” 200kg. The older LiveWire One, by contrast, weighs a hefty 255kg, with 105hp.

Some of the Del Mar’s weight advantage comes from its battery, which boasts a shorter range of around 100 miles at city speeds, compared to 146 miles for the LiveWire One. Go faster and that range will inevitably be reduced – the One can do 70 miles at highway speeds, so Del Mar owners can probably only expect around 50 miles at high speed. Although LiveWire isn’t revealing reams of details yet, the new bike is claimed to hit 60mph in 3.5 seconds (the One does it in 3s flat). 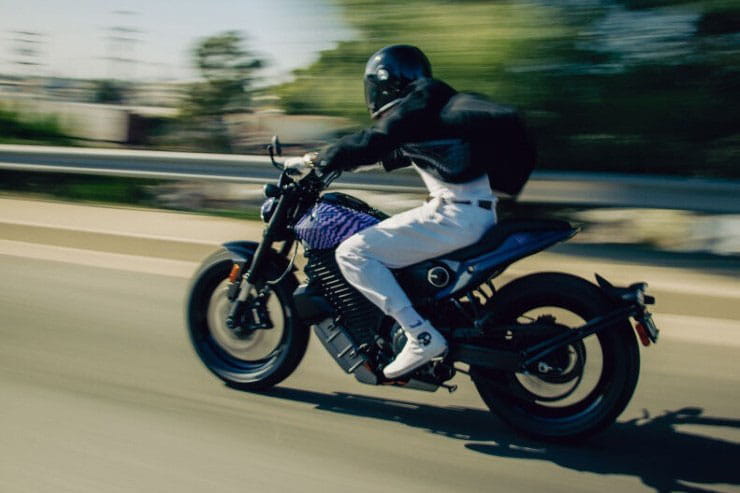 The bike is clearly aimed at urban use more than long-distance riding, with a flat-track-inspired style that was first shown in sketches two years ago, when it was still branded as a Harley-Davidson, with the name ‘EDT600R’ on its tank.

With simpler wheels and paintwork, the production version of the Del Mar is expected to cost $15,000 (about £12,150) in America, although by the time it reaches the UK taxes and shipping costs are likely to push it nearer the £15,000 mark.

Jochen Zeitz, Chairman, President and CEO of Harley-Davidson, said: “The S2 Del Mar model represents the next step in the evolution of the LiveWire brand. The Arrow architecture underpinning the Del Mar, developed in-house at LiveWire Labs, demonstrates our ambition to lead in the EV space and establish LiveWire as the most desirable electric motorcycle brand in the world.” 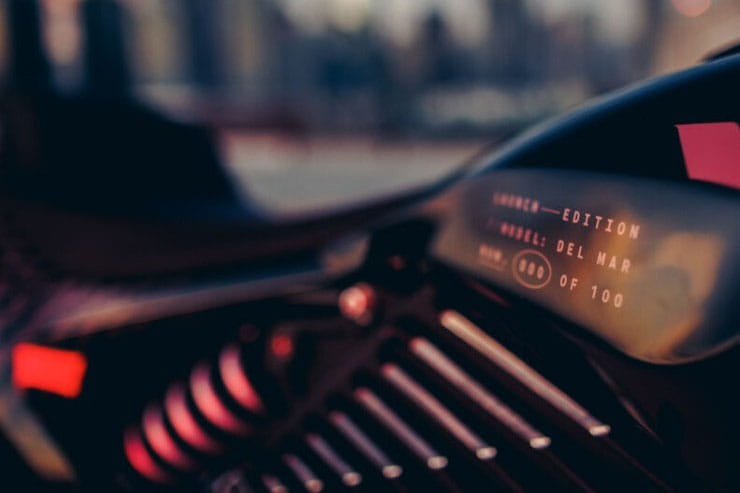