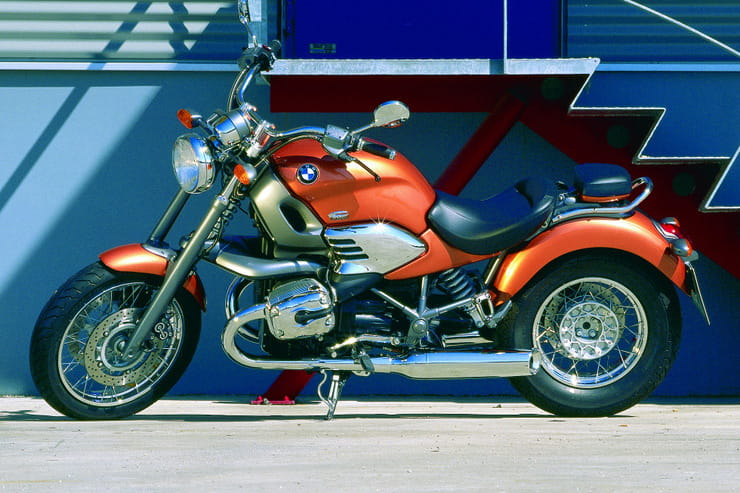 BMW’s R1200C was discontinued for being too small but now a new 1200cc BMW cruiser is on the horizon.

BMW might be launching a smaller cruiser to accompany the massive 1803cc R18 after the firm chose to file a trademark application for the name “R12”.

The company simultaneously applied for rights to the R12 name in the USA, Japan, Germany and Australia late last year, as well as with the European Union Intellectual Property Office and the UN’s World Intellectual Property Organization. If there are no successful objections to the applications, BMW will be allowed to use the name on “motorcycles and parts thereof”.

Although a trademark for a new bike often doesn’t give much indication as to what it might be used on, the name ‘R12’ sits so neatly in BMW’s branding that it’s easy to conjure an image of the machine it’s likely to be used on. The only models in the line with a similar name at the moment are members of the R18 range of cruisers and tourers – the R18, R18B, R18 Classic and R18 Transcontinental – where ‘R’ indicates the boxer twin engine layout and ‘18’ reflects the 1803cc engine capacity.

As such, a bike badged ‘R12’ would surely be a smaller cruiser using a boxer twin of around 1200cc – potentially either the 1254cc motor used in the R1250 model range or the 1170cc air-cooled engine from the R NineT. 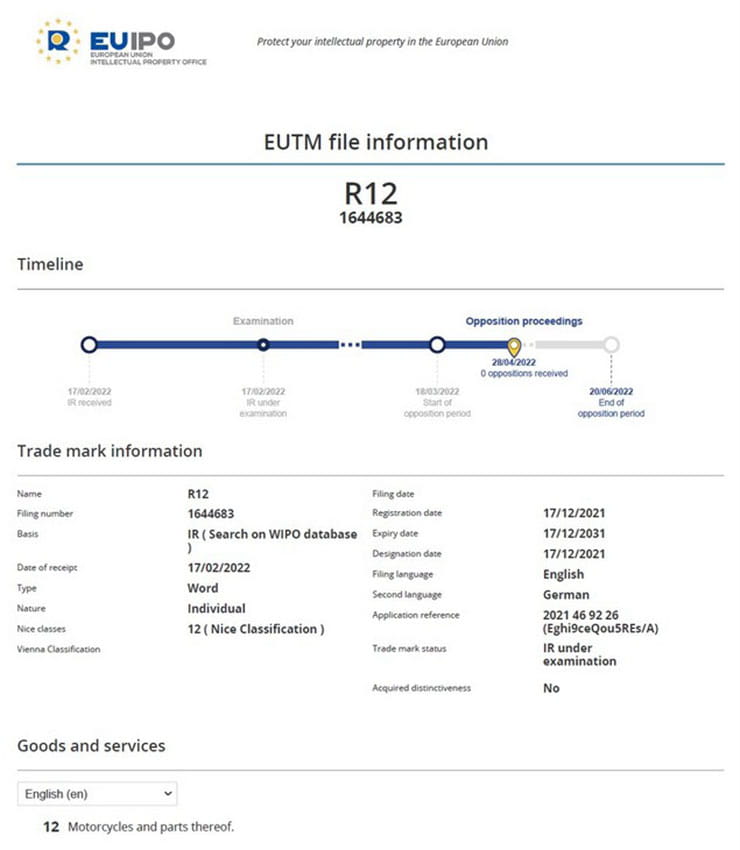 Inevitably, thoughts of a boxer-powered cruiser of around 1200cc will conjure images of the BMW R1200C, which was sold between 1997 and 2004 before being dropped due to sales trends for much larger-engined cruiser models.

At the time, the market for non-Harley-Davidson cruisers was in an arms race for ever bigger engines. Honda’s VTX1800 battled Yamaha’s XV1900 and Kawasaki’s VN2000 in the early part of this century, and Triumph’s Rocket III was launched in 2004 with an engine nearly twice as large as the R1200C’s 1170cc twin.

Against that background, BMW found it hard to justify the development of a brand-new cruiser with a similarly vast engine and instead opted out of that section of the market altogether.

So it’s ironic that having finally launched the massive R18 – physically one of the biggest motorcycles on the market – BMW is now looking at returning to a 1200cc cruiser class that’s seen a resurgence since the R1200C was ditched. Now, brands like Triumph, Indian and Harley are all offering cruisers at around the 1200cc mark, with great success. 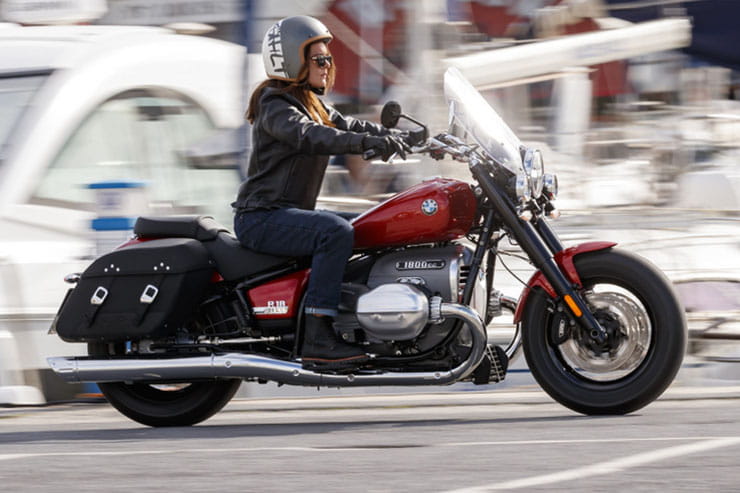 R18 (above) will surely be the template for any future R12’s styling direction.

As with the recently re-applied-for Harley-Davidson Bronx trademark, changes to the law in the USA mean that BMW is unlikely to be applying for the R12 naming rights simply to cover its bases. In the past, it’s been quite normal for companies to trademark names that fit with existing models’ nomenclature just in case they decide to make them. BMW did it several years ago, trademarking the name ‘S600RR’ after the S1000RR was launched, even though it had no firm plans to make a 600cc sportsbike at the time.

Now US trademark law has been revised to deter companies from doing that, making it easier to expunge trademarks that aren’t being used.

At the moment, the R12 trademark has been registered in Germany, giving BMW until 21st February 2027 to use the name commercially, and it’s undergoing a period of examination in the other markets where it’s been applied for to see whether anyone objects to BMW using the name on bikes.