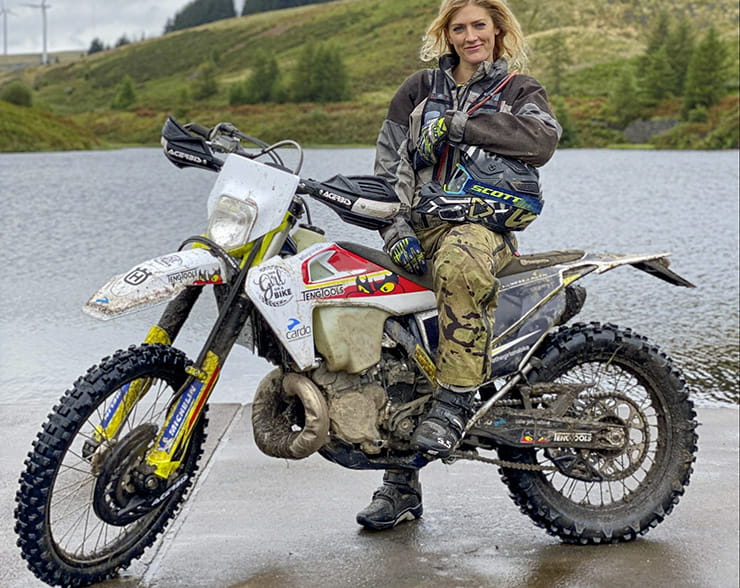 One of the remarkable qualities about the biking community is its willingness to give back, make a difference and exercise generosity, writes BikeSocial member Ben Cordy. From the kindness of more experienced bikers when I first began, through to the legendary service of blood bikers up and down the country, we have a well-deserved reputation for doing good.

It has been such a great pleasure ­– and a privilege – to see another side to that generosity, that impetus to give back, after connecting with Vanessa Ruck (aka theGirlonabike) in her pursuit of sharing a #BecauseICan mindset with young people.

Making a difference to young people

As a youth/schools worker by day and an avid biker by night, I know better than most the vast array of struggles and battles that shape teenage life. The uncertainty of covid and the seemingly endless disruption to the routine of school has led to many in the mainstream press professing a bleak picture for young people, describing them as a lost generation, doomed to failure or insurmountable challenge.

Thankfully the truth is far more positive, but in the face of difficult times the biking community – as it so often does – has stepped up to make a difference and to bring some positivity to young people.

Vanessa has a powerful story of overcoming seemingly impossible circumstances following a bicycle vs car accident in 2014. Vanessa battled through seven years of recovery and seven surgeries, discovering a passion for motorbikes in the midst of all this and finding deep purpose in the pursuit of riding both on and off road.

Describing herself as a motorcycle rider, racer and adventurer, Vanessa has now taken on some of the most challenging off-road motorcycle races in the world, tackling everything from Red Bull Romaniacs to the desert Rallye Du Maroc. Her dogged determination to overcome the struggles of her recovery and to progress as a rider and racer has earned her a committed following online with over a quarter of a million followers worldwide. 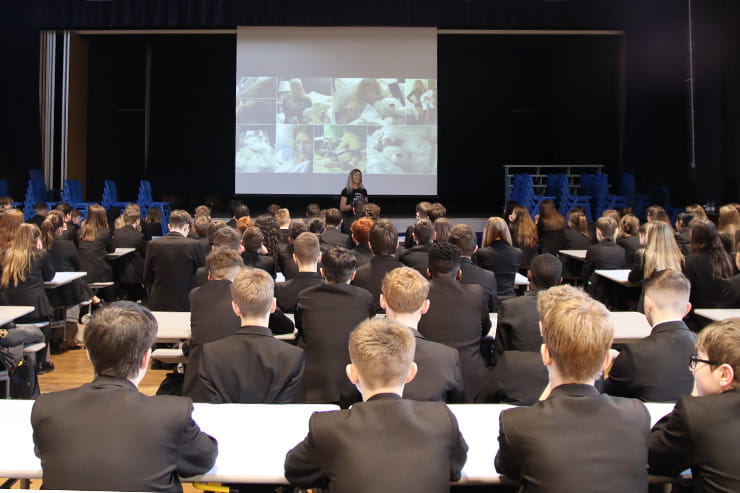 Over the past six months, motivated by the negativity towards young people in the media and her drive to promote and overcome, Vanessa’s #BecauseICan mindset has been giving her time to support schools up and down the country through engaging sessions sharing her recovery journey, the lessons it’s taught her along the way and passing her passion for all things two-wheels on to the next generation of riders and adventurers.

Through these sessions Vanessa has recently completed her second ‘mini’ tour of schools in Leeds working closely with the charity I work for, Leeds Faith In Schools, to encourage and inspire as many young people as possible to step up, take control of their situations and seeking help where needed to pursue their dreams however big or small. Having now shared her story with over 4,000 young people across Leeds, and many more elsewhere, the impact and feedback has been amazing with young people walking away with tools to face their circumstances, inspired to overcome and dream big.

Her energy, enthusiasm and passion has made her a favourite with our schools and we’re already seeing young people acting on the encouragement left in her wake.

The sessions, available free to schools, are supported by ‘Horsepower’, presenting a massive opportunity to promote the positive side of biking, to support and encourage your local young people in being their best selves. More information about the sessions is available on Vanessa’s website here 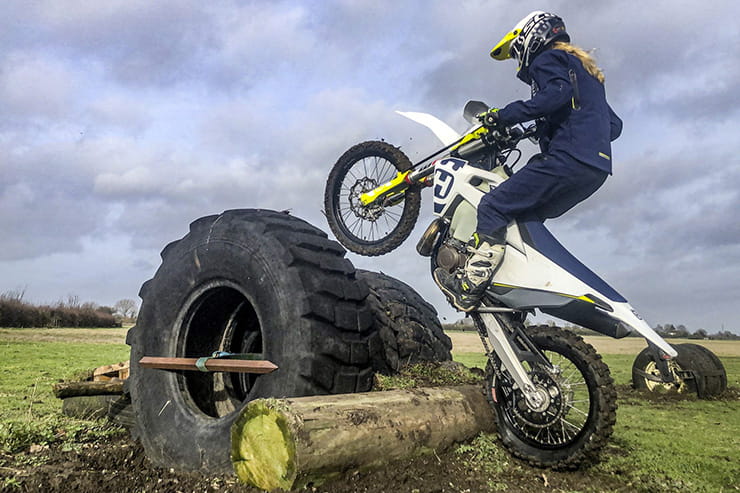