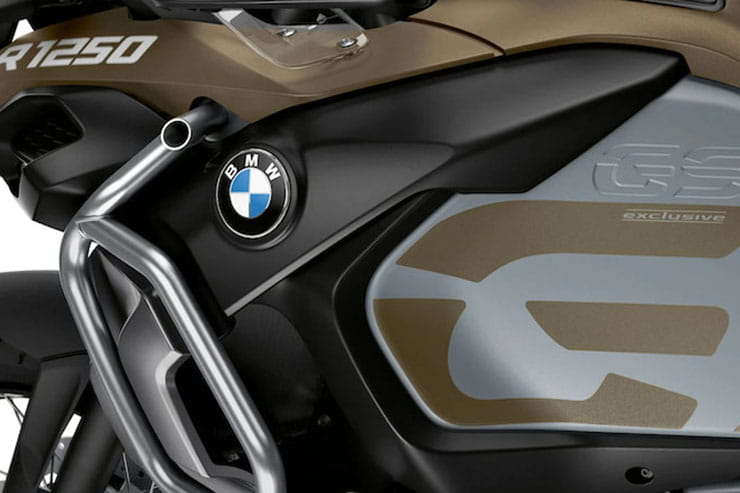 Ducati, BMW, Honda, and Polaris are the latest motorcycle manufacturers to have announced an immediate suspension to business interests in Russia as a direct result of the nation’s invasion of neighbouring Ukraine.

Russia, under the orders of President Vladimir Putin, declared war on Ukraine on 25th February, launching an aggressive and heavy-handed attack on several key locations close to its border.

In just two weeks the conflict has claimed more than 2,000 civilian casualties - according to official sources - while heavy shelling continues to take place in the towns of Mariupol and the capital city Kyiv.

While nations allied to Ukraine resisting calls to join the effort on the ground, the pressure from the west is instead being applied economically with widespread sanctions hitting Russia and a number of high-profile companies and consumer brands withdrawing from the nation. 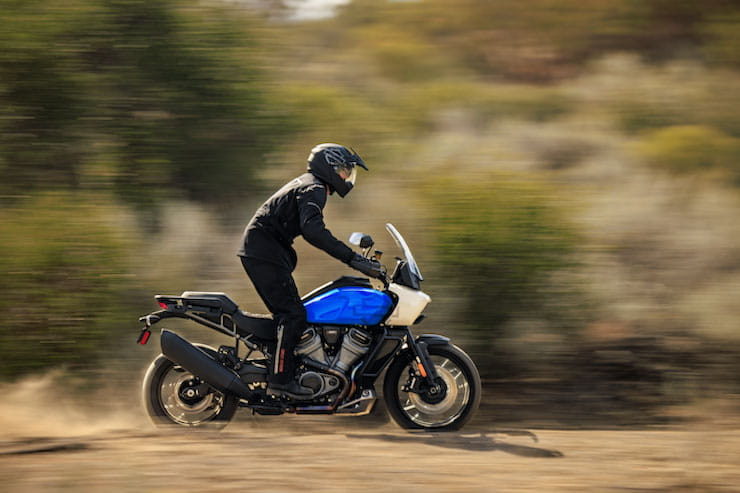 The exodus of Russia is being felt on the motorcycle side too with a growing number of companies halting sales and shipping as a consequence of the Russia-Ukraine War.

Harley-Davidson was the first to suspend its interests in the country, releasing a statement that read: "In light of the crisis in Ukraine, Harley-Davidson has suspended its business in Russia and all shipments of its bikes to the country. Our thoughts continue for the safety of the people of Ukraine and those impacted by the crisis."

It was followed quickly by fellow American counterparts Polaris, owners of the Indian Motorcycle brand, while Honda has since confirmed it is also suspending business interests there, though this is in part due to the SWIFT international payment platform being banned on Russian territory.

Meanwhile, Ducati has also taken a step back from Russia in line with the decisions of its parent company Audi, which in turn shares policy with the broader Volkswagen Group AG.

Perhaps the most significant suspension for Russian motorcycle customers, however, is the withdrawal of BMW Motorrad. The company sells more motorcycles than any other across the nation, while the German manufacturer has manufacturing plants in Russia, but the decision has been made by the BMW Group to suspend exports of both cars and motorcycles for now. 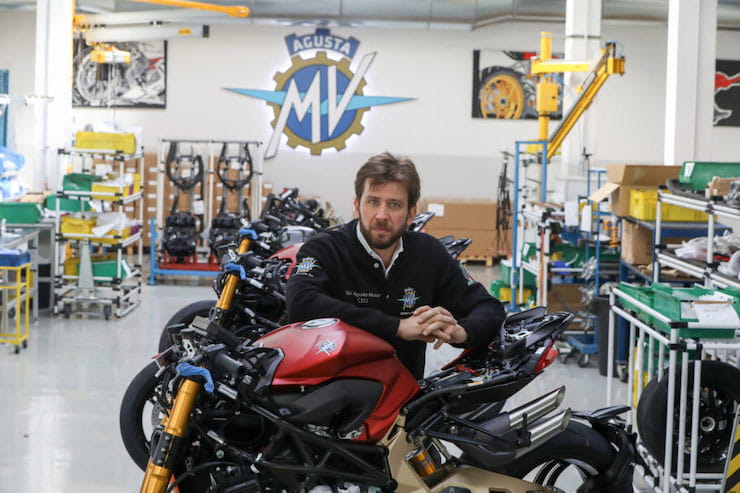 Meanwhile, MV Agusta CEO Timur Sardarov has doubled down on his ‘anger’ at his home nation of Russia invading Ukraine in an open letter distributed by the Italian manufacturer.

It follows on from a strongly worded post on his personal social media - which has now been deleted - in which Sardarov, who comes from a wealthy family of influential Russian oligarchs, branded Putin a ‘paranoid liar’.

The open letter from Sardarov directly but posted on MV Agusta’s channels is a continuation of this ‘shock’ at the situation unfolding in his homeland.

“I would like to address you in these difficult times as I’m sure you are aware that there is a war inflaming between Russia and Ukraine. For me as a Russian it is the biggest tragedy of my 40 years of existence. I have never thought that I would feel so betrayed by the action of my own country.

“We had free movement between our cities, we never considered each other different. We supported each other; we fell in love with each other – before these horrific atrocities were conducted by the Russian regime.

“All my family is shocked, all the people that I know are shocked, angry, and feel betrayed. The repercussions for Europe and the whole world are very unpredictable.

“The rhetoric that is coming out from the Russian and Western media is so polarised that it is making me sick. I believe that most Russians also feel the same. Russians are a very proud nation and, in our history, no one has ever betrayed us more than this regime led by Putin.

“My thoughts and prayers are going to all the Ukrainian people and the poor Russian soldiers, young boys that have been thrown into this brother-killing conflict.

“Sorry for emotions, but I don’t have many people to express them to and I consider all of you my family.”