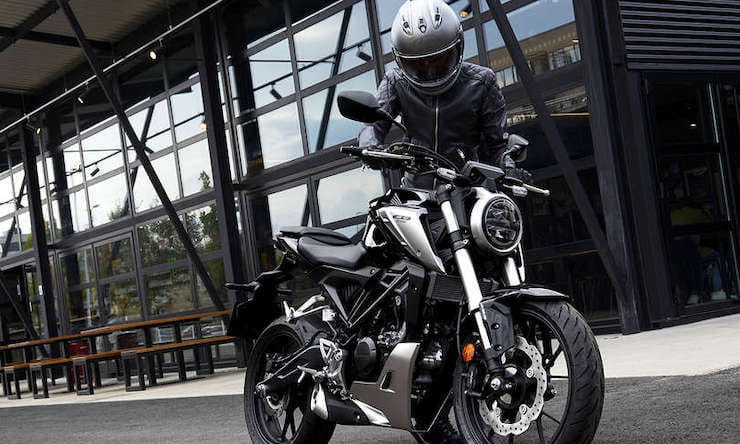 Honda has announced a deal with electronics giant Sony that will see the pair form an alliance to launch electric cars in the coming years… but could it also pave the way for Honda’s new generation of electric motorcycles too?

The collaboration will see Honda and Sony ‘engage in the joint development and sales of high value-added battery electric vehicles and commercialise them in conjunction with providing mobility services’.

The announcement - in terms of the mailing list it was distributed to - clearly indicates this is a venture that has cars at the forefront of the collaboration. Indeed, Honda is quite far down the route of electrifying its four-wheel range amid a promise to phase out all fossil fuel-powered sales by 2035.

Sony itself recently announced plans to diversify its offerings with a potential move into launching its own branded model. It even presented a concept car - the Vision S 02 large SUV - at the recent Consumer Electronics Show (CES) in Las Vegas to curious approval.

Indeed, Sony’s bold shift towards looking into the automotive market is an intriguing symptom of the greater focus being paid to electric mobility.

After all, while car manufacturers have all the knowledge when it comes to putting four wheels on the road, the fact they will need to be powered by electric soon means it’s perhaps logical the companies that make our televisions, phones, and laptops - such as Sony, LG, Samsung and Apple - would consider coming the other way.

Interestingly, the communication from Honda and Sony does well to avoid the use of the word ‘car’ - instead settling on the word ‘vehicle’ - which could suggest this deal to work together on making the innards of future models more efficient and eco-friendly could stretch to its motorcycle range.

“We will create value by leveraging Honda’s cutting-edge technology and know-how in relation to the environment and safety, while aligning the technological assets of both companies,” Toshihiro Mibe, Director, President, Representative Executive Officer and CEO, Honda Motor Co. said.

“Although Sony and Honda are companies that share many historical and cultural similarities, our areas of technological expertise are very different. Therefore, I believe this alliance which brings together the strengths of our two companies offers great possibilities for the future of mobility.” 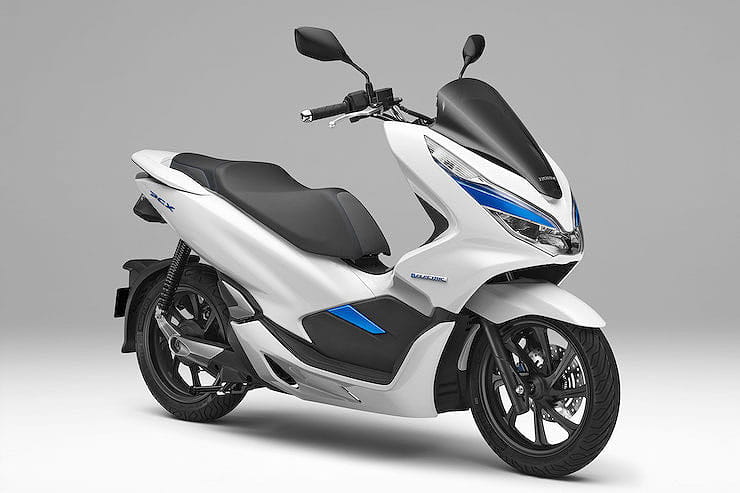 Where does Honda stand on electric motorcycles?

Given Honda’s pro-active push towards emphasising its green credentials on the four-wheel side - ranging from the launch of the quirky ‘e’ electric hatchback to withdrawing from the gas-guzzling F1 just as it was coming good - it has remained surprisingly muted about its two-wheel plans.

A press conference in 2021 laid out some ideas with four new electric motorcycles on the way, albeit with no clear timeframe.

Either way, these will come in the lower end of the range with a couple of scooters and what appeared to be an EV version of the CB125R. It also hinted at a racier model labelled ‘FUN’ but it’s unlikely to come until 2025 at the earliest.

It suggests Honda - as the world’s largest motorcycle manufacturer - doesn’t believe electric motorcycles will be taking off any time soon, at least not soon enough for it to manage its profit margins. However, it looks destined to be behind the curve compared with its more optimistic arch-rivals Yamaha and Kawasaki, which are set to begin forging their EV future paths with launches this year.

As such, the deal with Sony could be a measure of Honda ramping up its plans and it’s plausible to consider the Japanese company’s know-how could be applied to motorcycles. If anything, given the nature of electric power when it comes to packaging and maximising, Sony’s expertise could be more invaluable here.

Time will tell, but as the ingenuity that puts your motorcycle on the road and turns your television on move closer together, a Sony-fettled electric Honda CBxxxR actually makes a lot of sense…