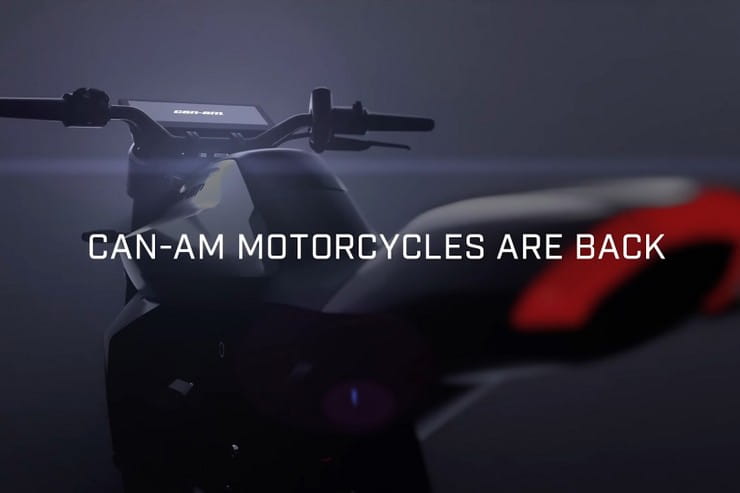 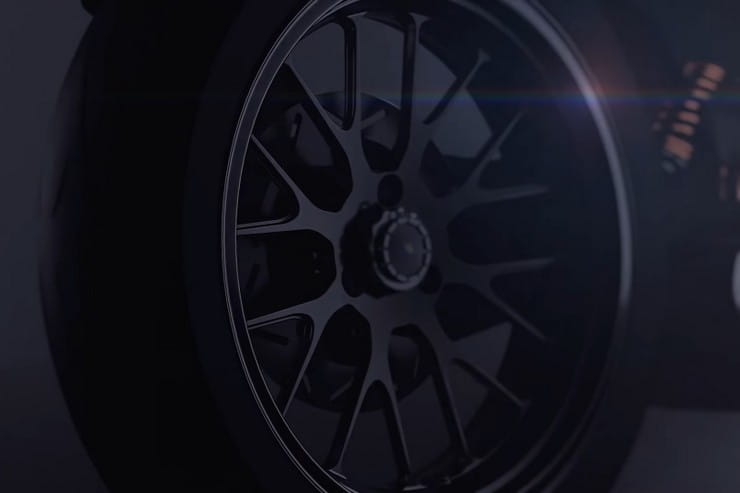 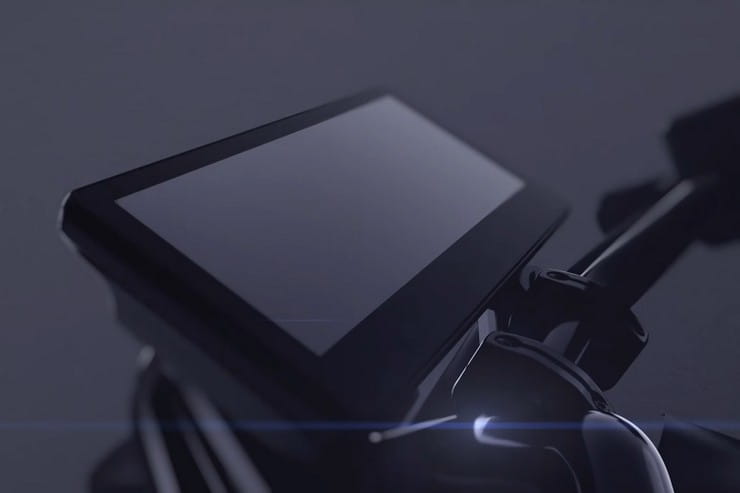 Canadian powersports behemoth Bombardier Recreational Products has been out of the motorcycle market since it mothballed its Can-Am subsidiary brand back in the 1980s but it’s set to return in 2024 with a whole range of high-performance electric bikes.

The company has released a teaser video giving glimpses of a four-model range that clearly includes a naked street bike and an adventure-style model, while lurking in the shadows behind appear to be a more retro or cruiser-style unfaired machine and a sports or sports-touring bike with a screen and fairing.

Accompanying the video, a press release confirms that the Can-Am name will be returning to two wheels in time to mark its 50th anniversary. Given that Can-Am first appeared in 1973, that suggests these new models will actually be launched next year in time for that anniversary, although the bikes aren’t scheduled to reach showrooms until mid-2024.

José Boisjoli, President and CEO of BRP, said: “With the motorcycle industry shifting to electric, we saw an opportunity to reclaim our motorcycle heritage and to re-enter the market. This new product category is extremely important to us, and we are thrilled that Can-Am motorcycles are the first EV models in BRP’s electric line-up to be confirmed to consumers. Many of us have very fond memories of riding the early dirt bike models, and now we look forward to building on the rich history of the Can-Am brand to inspire and impress a new generation of motorcyclists and electric vehicle enthusiasts.” 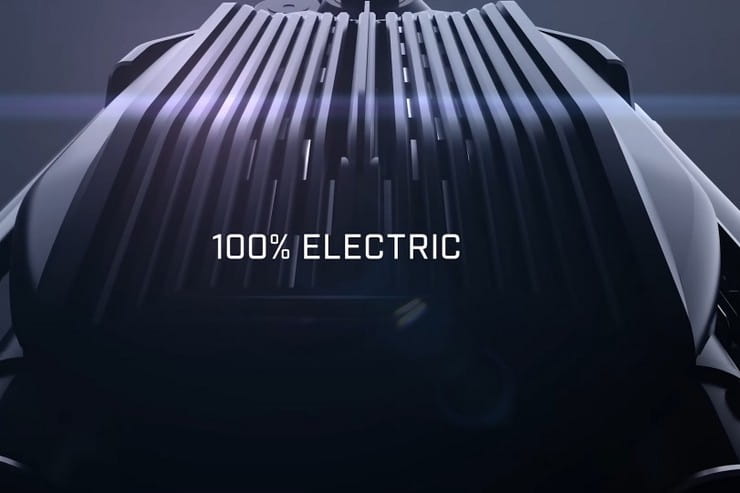 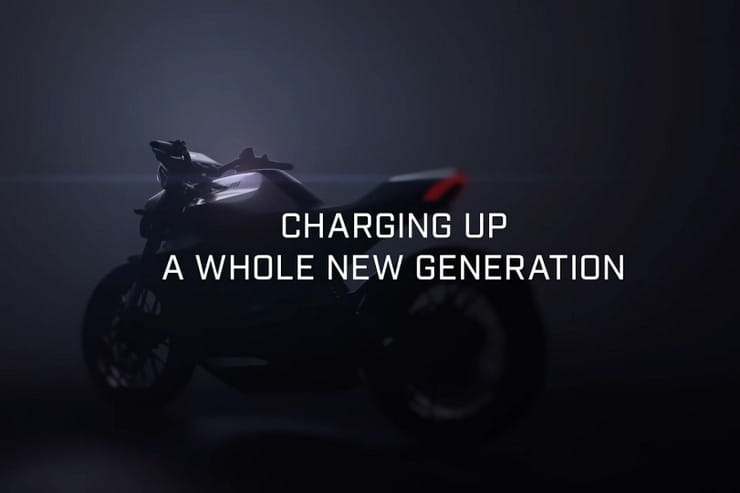 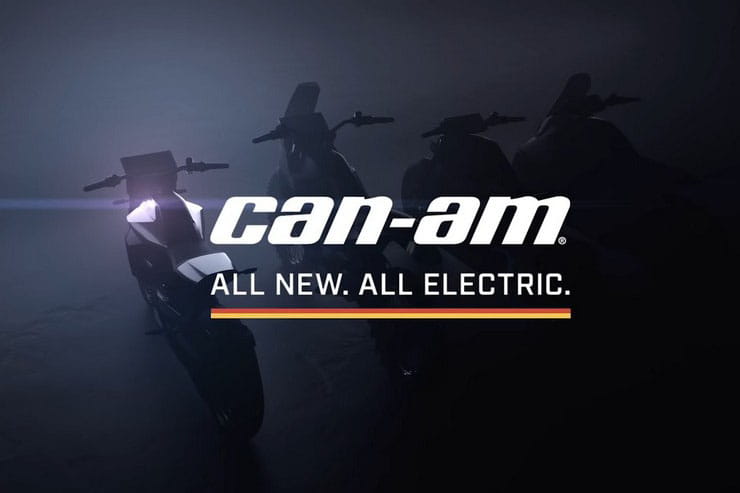 Although BRP showed a selection of electric concepts back in 2019, including a motorcycle and a scooter, these new Can-Am electrics aren’t related to those models.

Instead, the silhouettes in the teaser video closely resemble bikes shown in a newly published patent document that reveals not only the designs for Can-Am’s electric models but its planned production methods.

The bikes shown in the patent are built around a common central core, sharing the same frame that houses the batteries and control electronics, with a variety of different swingarms, forks, bars, pegs and seat subframes to alter their styles. The electric motors are mounted in the front of the swingarms, near the pivot, to allow more than one type of motor to be used without changing the central structure.

The idea is to allow all the versions to be made on a single production line, with workers picking out the right sub-assemblies to create the various models. 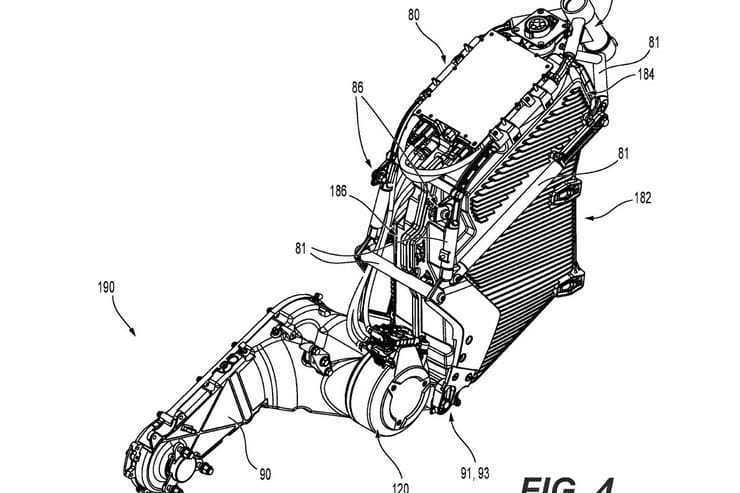 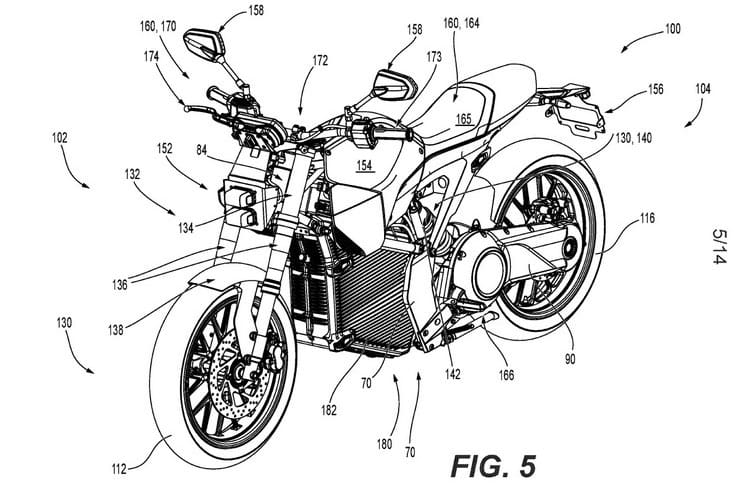 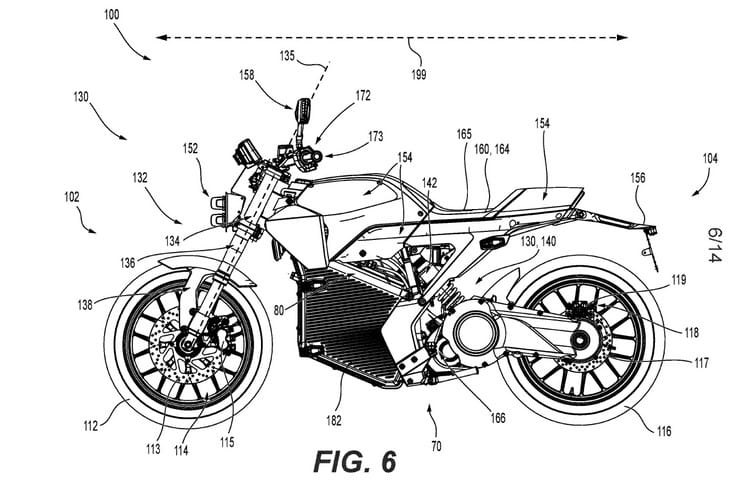 Another unusual touch comes in the form of an enclosed chain final drive inside the swingarm, which also incorporates a single-speed reduction gearbox to transfer power from the motor to the front sprocket.

By sealing the chain in behind a cover and adding a chain tensioner to the system, BRP is able to reduce both the noise and the maintenance requirements. The chain runs through an oil bath to keep it lubricated, so there’s no need for messy chain lube sprays and its lifespan should be vastly increased. The tensioner means there’s no need to adjust it, either.

The patent illustrates the setup, showing how it results in a single-sided swingarm design that appears to be identical to that seen in the new teaser, right down to the three-bolt hub for the rear wheel. 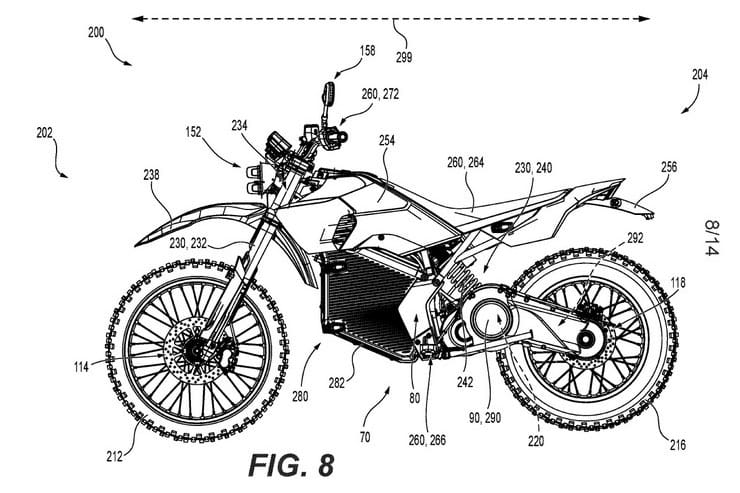 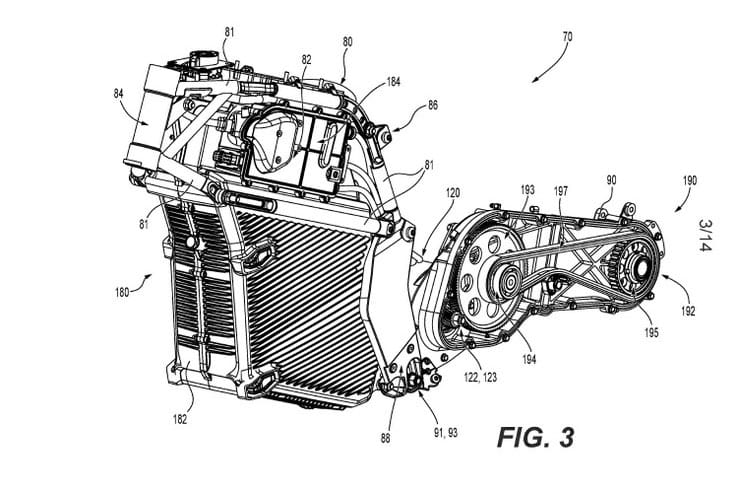 The patent goes beyond the teaser’s four-model range, too. It suggests a five-bike line up built around the same central section, describing the naked bike seen in the pictures as well as a ‘trail’ model that’s likely to result in the teaser’s adventure bike, a sports model, a retro roadster and a cruiser.