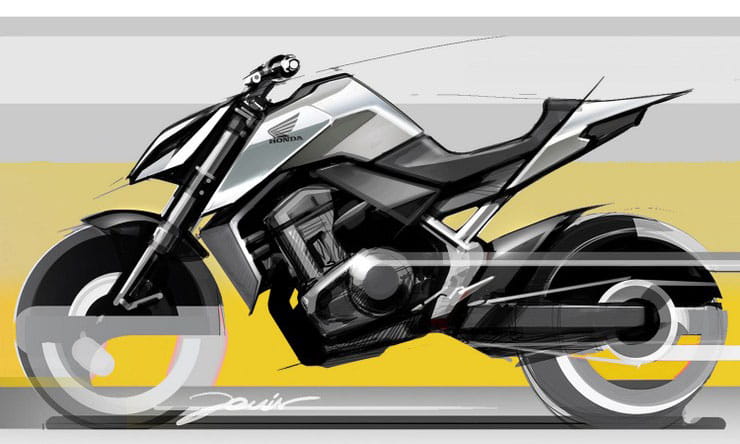 Last November Honda teased plans to reintroduce the legendary Hornet nametag to its range with a new high-revving twin-cylinder roadster – and now it’s released some genuine design sketches for the upcoming bike.

The styling has been crafted in Honda’s European R&D centre in Rome, where 28-year-old Giovanni Dovis (below) – the designer behind the ADV350 – has been given the responsibility of penning the revived Hornet. Speaking of his design decisions, he said: “Honda’s design philosophy is to create something pure and functional in an uncomplicated way – models which are both beautifully simple and emotionally appealing. The sketches show how the Hornet design concept promises agility, dynamism and light weight thanks to its slim proportions, pointy tail section and supersharp lines. It creates a new compactly proportioned look, and has hallmarks of tension and aggression from front to back, outlining the Hornet’s true sporting purpose.” 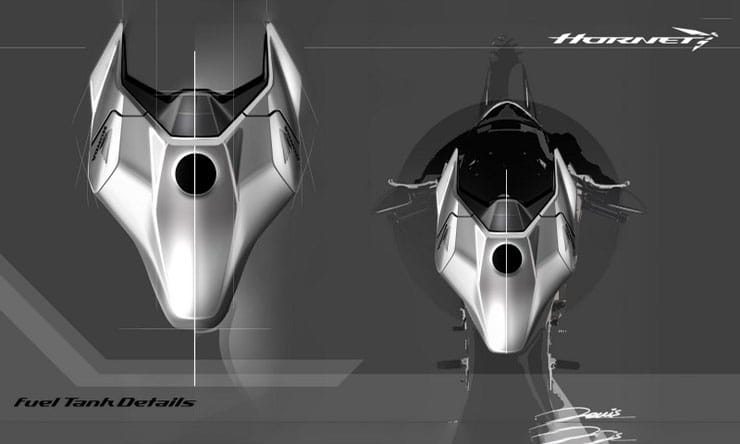 While Honda has remained quiet on the Hornet’s mechanical makeup, videos released last year showed a new parallel twin engine rather than the traditional four-cylinder layout of the previous generations of bike to carry the name. That reflects a widespread trend in motorcycle design – largely a reaction to current emissions rules, which are easier to meet with a larger-capacity twin than a smaller four with the same power. Twins also cost less to manufacture as they contain fewer components than engines with more cylinders.

Reliable Japanese sources say the new engine measures 755cc, and unlike the 745cc twin used in the NC750 line-up, which targets torque and fuel efficiency above outright performance, the new engine is designed specifically for high revs and maximum peak power. 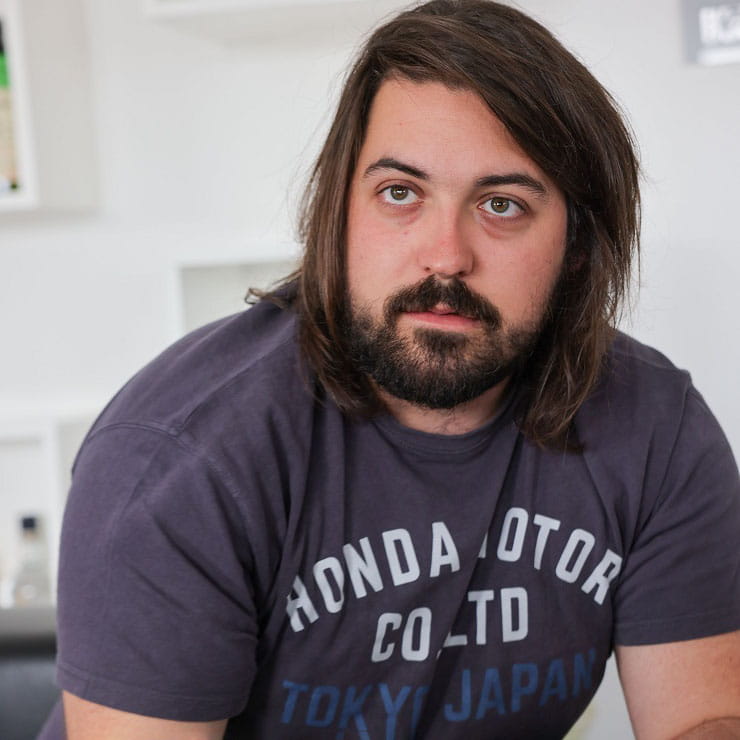 The new sketches appear to show the engine bolted to a tubular steel frame with a simple, extruded alloy swingarm – a recipe for relatively low production costs.

Honda’s plans for the new bike are expected to mirror its other twin-cylinder ranges, including the CB500 line-up, NC750 range and the big Africa Twin models. Those ranges all include multiple models, from sports bikes to tourers and adventure bikes, all based around shared engines and constructions. Most recently, the company has successfully manged to create the Hawk 11 café racer around the unlikely-seeming bones of the Africa Twin.

The Hornet (probably called CB750S in the USA, where the Hornet name has never been used) will be joined by other models, in particular the long-expected return of the Transalp name on a 750-class Africa Twin-style adventure bike.

Honda’s decision to reveal the sketches now suggests the company’s teaser campaign for the Hornet is going to scale up towards full unveiling towards the end of this year, with bikes expected to reach showrooms in early 2023.