Petrol prices | How much will it cost to fill my motorcycle? 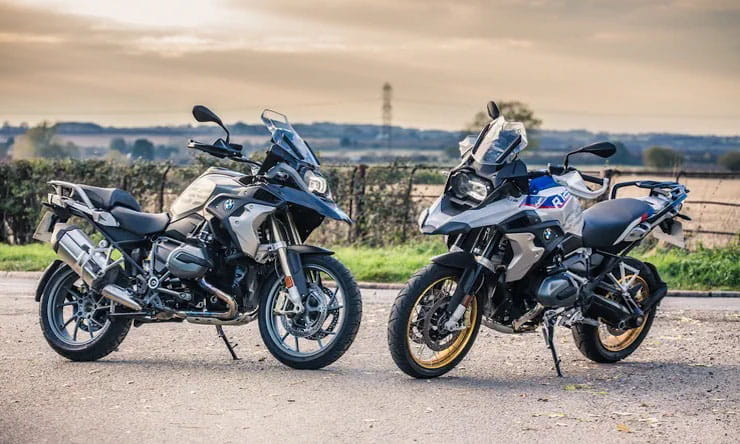 The price of petrol in the United Kingdom has once again reached a new record high with a litre of unleaded fuel costing an average 182.31p across the country in figures released earlier this month.

It means owners of some popular motorcycles could be spending more than £50 for a full tank of fuel in what has been a particularly sharp rise over the past 12 months.

It’s been 22 years since the UK was brought to standstill as lorry drivers spearheaded a blockade of fuel depots and refineries in response to a litre of fuel rising to more than 80p for the first time. Fuel surpassed the £1 per litre mark in 2005, a figure that would steadily increase over the ensuing 15 years.

However, the cost of fuel has risen more sharply over the last year than at any other period. Indeed, the average price for a litre of unleaded petrol in December 2021 was 146.1p, representing a 20% increase in less than six months. This is despite a 5p reduction in fuel duty from the Government.

A ‘perfect storm’ of factors have been cited for the rise, including a sharper than anticipated spike in demand as restrictions on movement were eased in the wake of COVID-19, while the war in Ukraine has led to sanctions on Russia, which exports a large proportion of oil. While only a small percentage of the UK’s oil is sourced from Russia, global oil prices have had a knock-on effect.

Other issues include the weak pound against the dollar in which it is traded, as well as accusations that petrol station forecourts are adding an unfair mark-up to cancel out any savings that might be had. 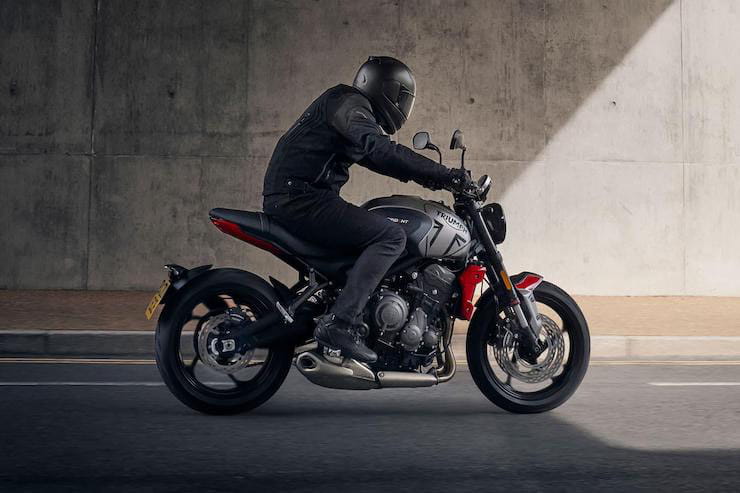 How much does it cost to fill up your motorcycle?

While motorcycles are significantly more economical than cars, anyone who rides on two-wheels regularly will still be feeling the pinch when filling one up. More so if you happen to own both a motorcycle and a car

As such, if you don’t know it, it is worth finding out how large your fuel tank is to calculate the maximum cost of filling it up to allow you to budget more frugally.

Of course, fuel tanks - like motorcycles - come in various sizes, with bigger engined tourers and off-roaders equipped with particularly large ones to allow you to cover greater distances or offset greater fuel use when tackling tougher terrain.

A big fuel tank is among the features that have made the BMW R 1250 GS Adventure as popular as it is, with the model ranking as the best-selling motorcycle in the UK - and in much of Europe - above 300cc.

However, its particularly large fuel tank of 30 litres counts the cost on the forecourt meaning full tank at the aforementioned 182.31p will set you back a hefty £54.69.

To give you a broader view of the industry as a whole, we’ve collated how much it would cost to fill up a full tank of fuel at 182.31p for ten other popular motorcycles.

As for how often you have to fill your motorcycle depends on the specifications of the machine itself, as well as how eager you are on the throttle. 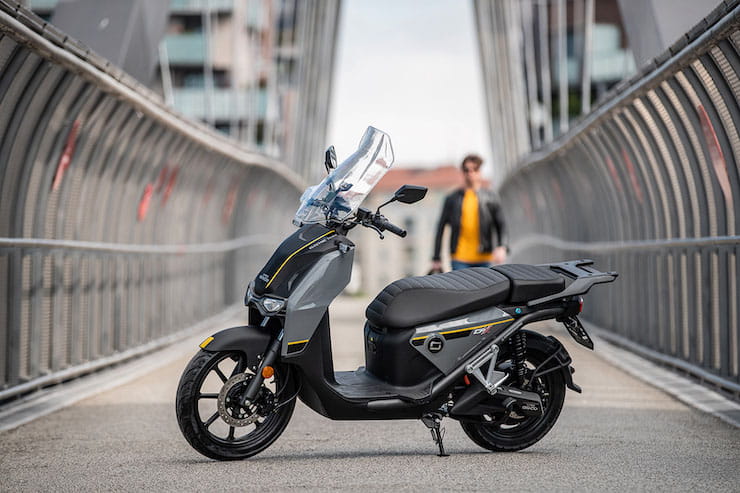 How much does it cost to run an electric motorcycle?

This is a question an increasing number will no doubt be asking in future, if they aren’t already doing so.

While the electric PTW market remains small at just five per cent in 2021, that was double its market share the previous year. It is a target the electric sector is on course to match come the end of 2022 as well.

The vast majority of these sales come in the scooter segment, where their predominantly city use means shorter journeys and allows for good access to recharging infrastructures. This negates wider concerns about weight, performance and range for larger models.

It’s a trend that is catching on too with the Super Soco CPx emerging as the tenth best-selling PTW in the UK in 2021, the first time an EV has cracked the top ten on the end-of-year charts. That made it the fifth best-selling scooter behind only models from Japanese giants Yamaha and Honda.

The CPx is one of an increasing number of electric scooters emerging from various start-ups looking to capitalise on early adopter customers compared with their more hesitant volume counterparts. Even so, high-profile new entries are on the way with Yamaha expected to introduce the NMAX 125-equivalent E01 across Europe later in the year having already launched the cute Neos scooter.

Much like a fuel tank, the cost of fully charging your electric scooter or motorcycle depends on the size of the battery and will be affected as energy costs continue to rise too. Nevertheless, as an indication of the savings, the Super Soco CPx is calculated to cost you just 45p for a 3-4 hour charge from your home socket.

Scale up and even full-size electric motorcycles like the Harley-Davidson LiveWire demonstrate the frugalness of electric power, costing just £2.37 for an empty-to-full charge at home.