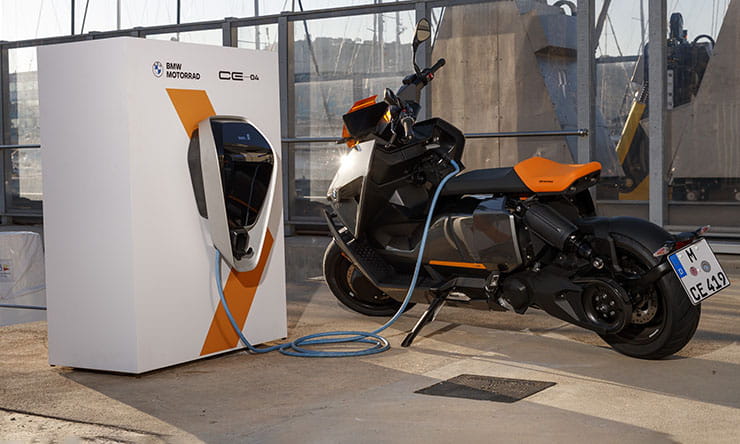 The UK Government has announced it will continue to contribute towards the price of an electric motorcycle or scooter despite scrapping its grant scheme for electric cars in favour of investing in alternative transport and the national recharging infrastructure.

The Department for Transport announced the plug-in subsidy scheme - worth up to £1,5000 - was being terminated with immediate effect for cars, but insists it will syphon £300 million towards incentives towards the purchase of electric motorcycles, scooters, taxis, vans and trucks.

It comes six months after the Government made an abrupt decision to heavily reduce grants towards electric vehicles, signalling plans to phase out the scheme altogether.

Justifying the decision to withdraw the four-wheel grant, the Government cites the continued growth of electric car sales as vindication that previous grant reductions had little damaging effect on their popularity. 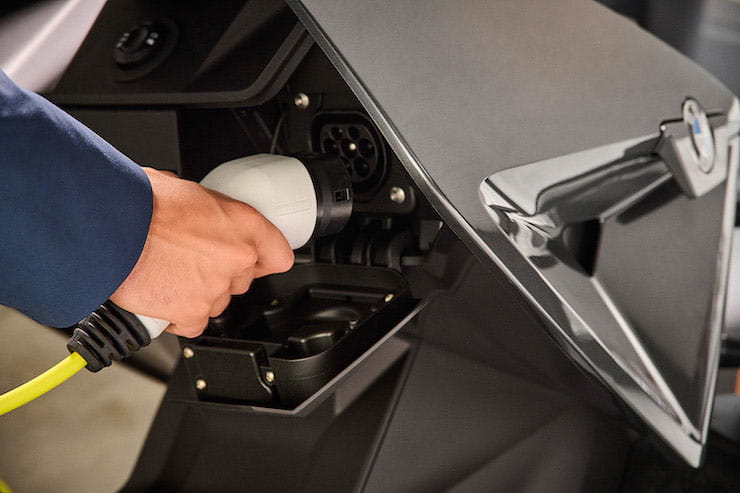 By contrast, the electric PTW (powered two-wheeler) market remains small, contributing just 5% of overall sales in the UK, the vast majority of which are short range scooters.

However, with electric PTW sales already up 53% year-on-year, the government will keep the plug-in grant scheme in place to spur on this growth, even if it will continue to rule out bigger models such as the Harley-Davidson/LiveWire ONE and most models in the Zero Motorcycles range.

A statement from Transport Minister Trudy Harrison, read: “Having successfully kickstarted the electric car market, we now want to use plug-in grants to match that success across other vehicle types, from taxis to delivery vans and everything in between, to help make the switch to zero emission travel cheaper and easier.”

As well as focusing on alternative vehicle types, funds previously assigned to electric car grants will go towards expanding and strengthening the UK’s plug-in recharging network to keep up with growing demand.