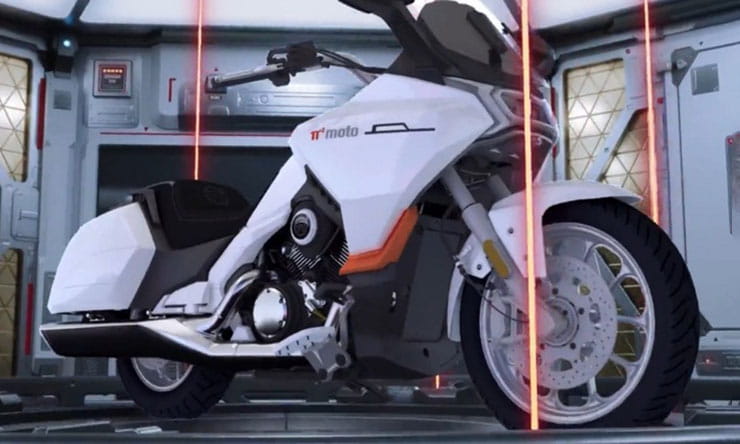 It’s not every day that a completely new motorcycle company gets launched and one with backing from a major international automotive conglomerate is even rarer – but that’s exactly what’s happening on 16th August when PFMoto will reveal its bikes and plans to the public.

Unsurprisingly, perhaps, PFMoto is spawned from the increasingly fertile Chinese motor industry. The ‘PF’ bit stands for Paifang, which is the company behind the brand, but it appears to be an offshoot of Lifan, itself part-owned by the Geely group – parent of car makers Lotus, Volvo, Polestar and a host of lesser-known names, and bike companies including QJMotor and Benelli.

At the moment, the company’s website – www.pfmoto.com – has a holding page in Chinese that shows the brand’s badge, a stylized “π2 Moto’, and some vague text reflecting the use of pi in the idea of going on forever without repetition. However, a teaser video has been put onto social media in China, as well as sketches of the company’s two initial models. 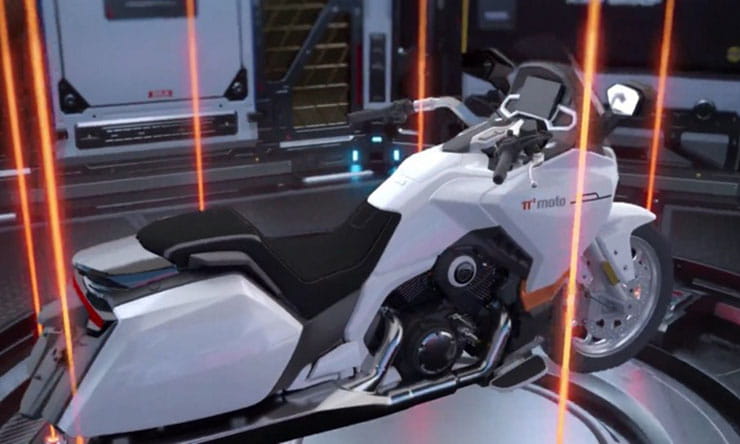 The more interesting of the bikes is a V-twin tourer dubbed ‘Starship 3’ that appears to be a fairly large-capacity machine, particularly in the context of China’s normal motorcycle output. Despite a finned engine, it’s clearly water-cooled with a radiator behind the front wheel, and has opted against a traditional, Harley-inspired style in favour of something more modern.

Right-way-up forks and radial brake calipers can be seen, as well as a huge TFT instrument panel and controls that arch back from that dashboard, over the top yoke and into the fuel tank.

The teaser video is computer-animated and clearly intended to look like a video game, reflecting the fact that the company’s stated intention is to attract post-millennial, Generation Z customers. 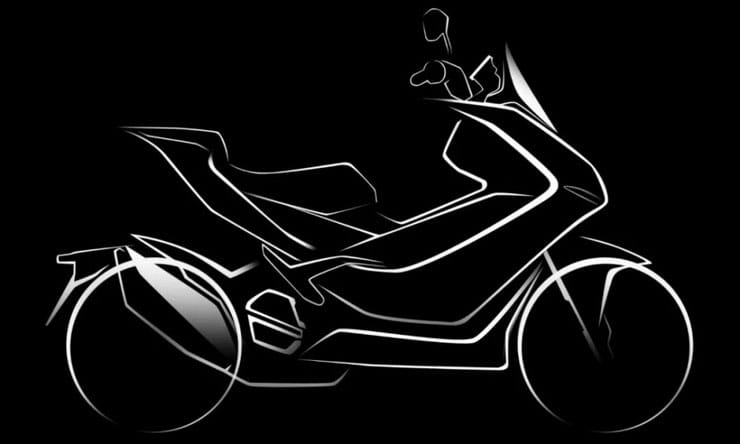 The second model, called ‘Gravity’ is an adventure-style scooter, which appears to have the usual arrangement of an engine in unit with the swingarm, with a fairly large exhaust pipe on display in the teaser image to show that it’s still using an internal combustion engine despite a growing swing towards electric power.

Whether PFMoto will be a China-only brand or one with more global ambitions remains to be seen, but next month those plans will become much clearer when the company gets its official launch. 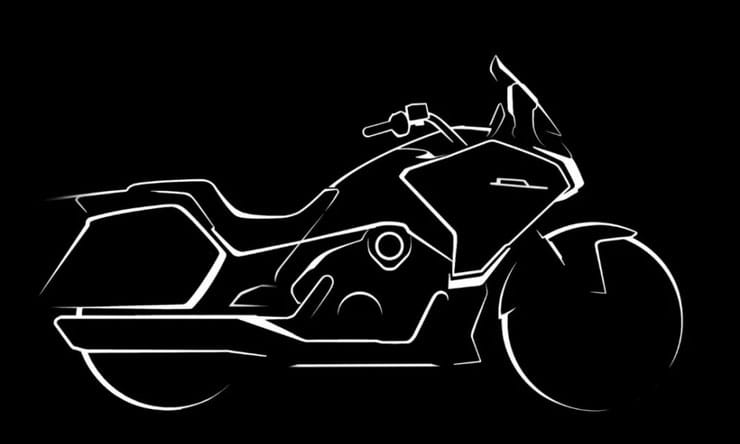