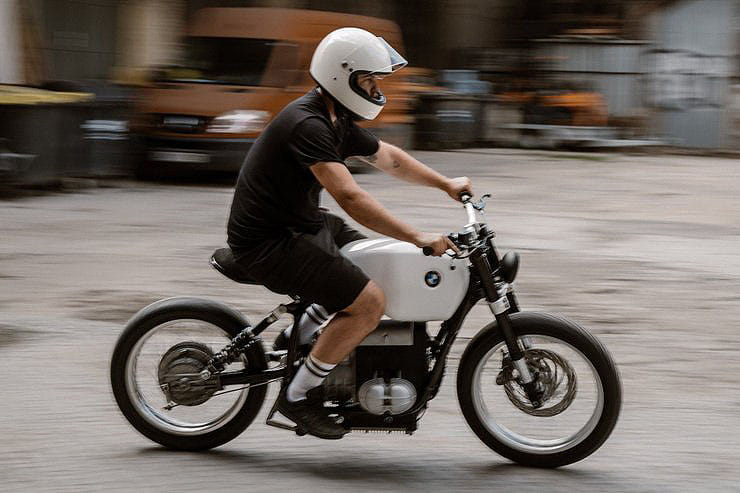 Dutch firm LM Creations has launched a conversion kit that takes an existing BMW R45, R60, R75, R80, R90 or R100 – basically anything from 1969 to 1995 – and turns it into a battery-powered electric bike without destroying the distinctive look of the boxer twin engine.

There’s already a roaring trade, albeit a niche one, for converting classic cars to electric power, pulling out their combustion engines and replacing them with electric motors while retaining the original stance and styling, and LM Creations’ BMW kit takes the same idea and applies it to motorcycles.

It’s not quite as simple with a classic bike, of course. It’s one thing to switch a car engine for an electric motor when it’s hidden under bodywork, but for motorcycles where the engine makes up a key element of the styling that’s not an option. To solve that problem, LM Creations actually inserts the electric motor into a specially cast alloy housing that mimics the original BMW boxer twin’s crankcase. From there it can drive through the original transmission – complete with a clutch and a multi-speed gearbox – to the rear wheel. 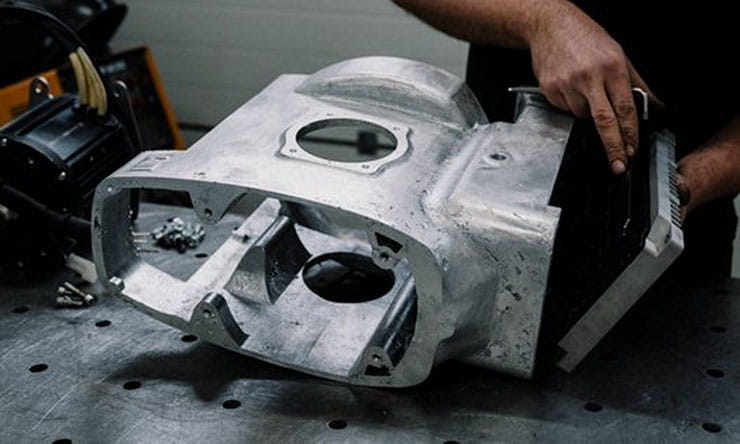 On LM Creations’ prototype, the new casting that holds the electric motor keeps the proportions and look of the original boxer engine but with a twist that makes it instantly clear that this isn’t a normal BMW. There are no cylinders. Instead, the original valve covers are held in place on long studs, placing them in their original position

The motor itself is a 20kW (27hp) unit, so performance isn’t going to be vast, but it makes 53 lb-ft of torque and revs to 7500rpm, so when allied to the original BMW gearbox there should be scope to get some decent acceleration out of the bike.

A 4.3kWh battery pack, along with the charger (a choice of 1.8 or 3.3kW chargers is on offer), sits inside a fibreglass replica of the original BMW fuel tank, and it all bolts to the stock BMW frame, keeping the suspension and brakes unchanged.

The small battery weighs only 24kg, not much more than a full tank of fuel, so the bike doesn’t suffer the heft of some electric machines. On the flip side of that, the range is only around 50 miles between charges, and that’s at urban speeds – more liberal applications of the throttle will shorten it further. 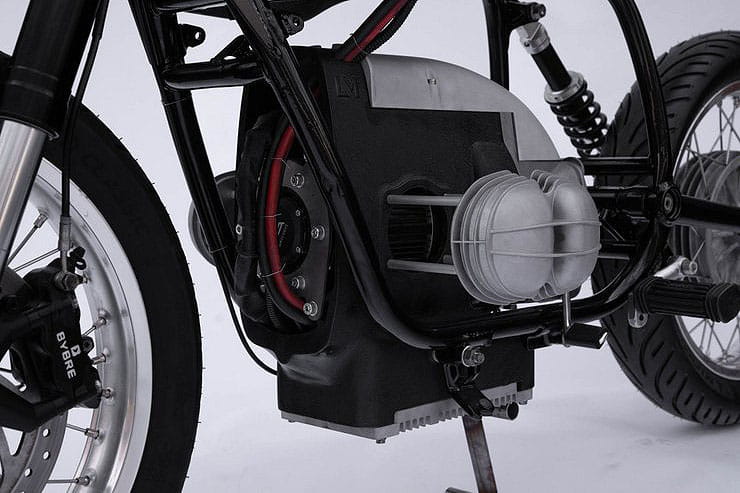 How much for all this? Including 21% tax in the Netherlands, the motor costs €3950, the battery pack is €4550, the charger is either €959 or €1450 and the replica tank cover is €550. Order all those parts together and there’s a €950 discount, with complete kits at €8950 for the 1.8kW charger version and €9450 for the 3.3kWh model. That’s £7570 to £7990 at today’s exchange rates. Shipping costs extra and ordering from the UK would inevitably lead to additional import duties. Since you can pick up a scrappy BMW boxer of the right era for a couple of grand, it’s probably possible – in theory – to self-build the kit for around the £10k mark, although we all know how projects tend to drift away from their targets…

While the performance and range aren’t at the cutting edge, the result would nonetheless make for intriguing urban transport. 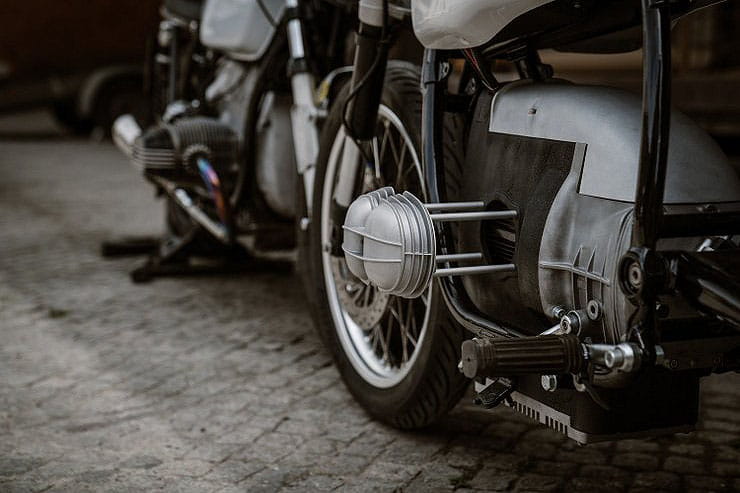