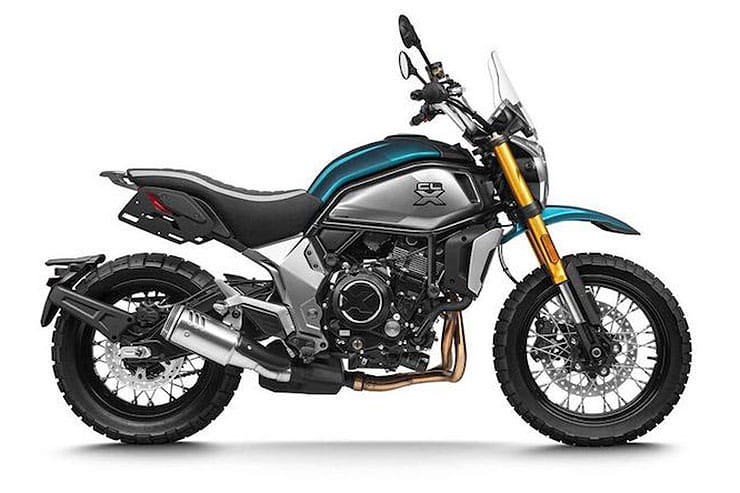 CFMoto has completed its middleweight 700CL-X line-up with the addition of the more rugged, scrambler-inspired ADV.

The third variation to be spun-off from the 700CL-X middleweight roadster platform, the ADV follows on from the neo-retro style Heritage and the more dynamic Sport version, completing a three-strong line-up that was first teased in concept form at the 2019 EICMA show.

While the Heritage is targeted at the Yamaha XSR700 and the Sport eyes up the Kawasaki Z650, the 700CL-X ADV isn’t so easily pigeon-holed. 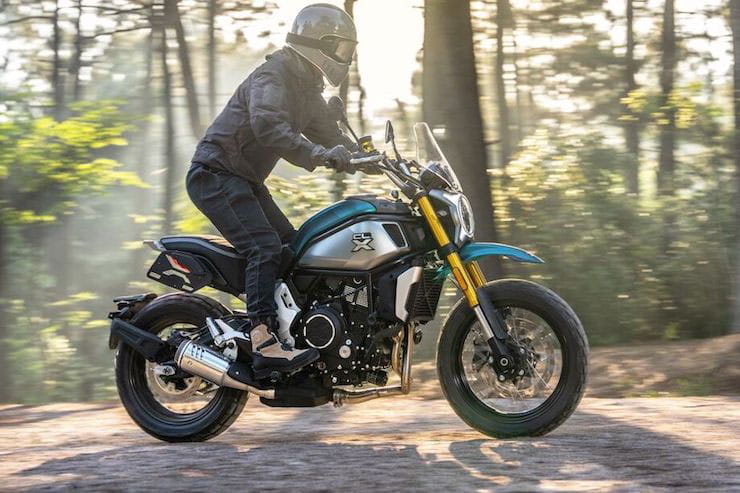 While not a dedicated adventure motorcycle like its name may suggest, the 700CL-X offers some all-terrain capability with the addition of an off-road riding mode, dual-sport tyres and a larger diameter 19-inch front wheel, plus panels to fit panniers.

Cosmetically, the ADV shares many of its traits with the Heritage - such as the distinctive X-style front headlight - but also features a high-set beaked nose and cross-spoke wheel trims.

Beyond the ‘soft-roading’ ability, the 700CL-X ADV is otherwise mechanically identical to its siblings, which means it makes use of the same 693cc Kawasaki-sourced two-cylinder engine producing 74bhp and 68Nm of torque at 6,500rpm. 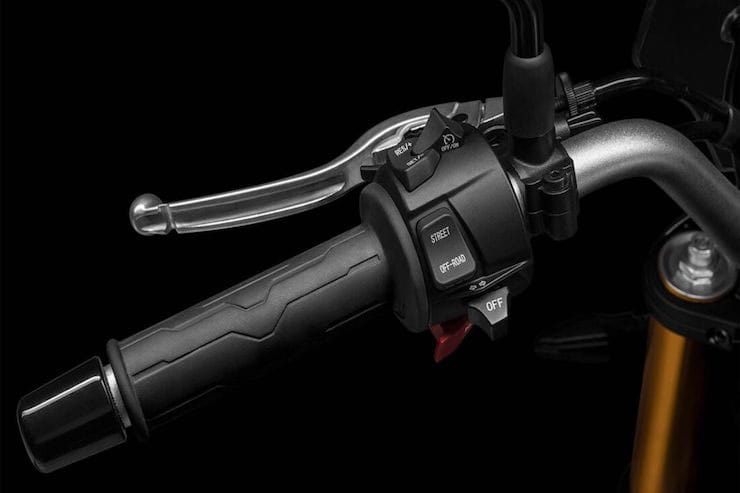