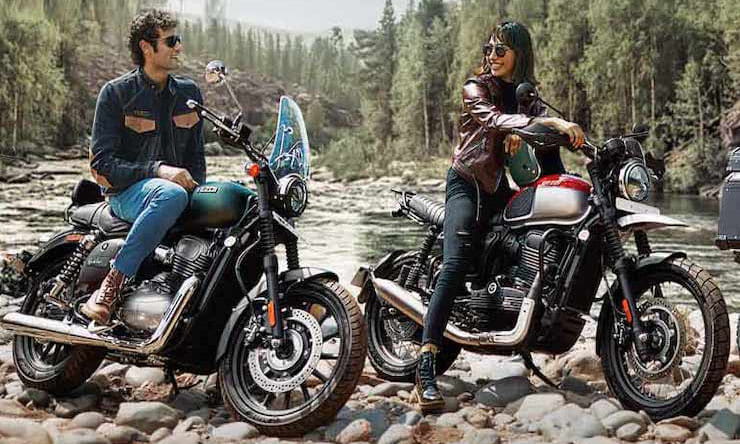 Yezdi Motorcycles has officially relaunched for the 21st Century with a surprise unveiling of not one, but three brand new models targeted directly at Indian rivals Royal Enfield.

The third mothballed nameplate to be given a new lease of life under Mahindra-owned Classic Legends, Yezdi follows on from Jawa’s relaunch in 2018 and the revival of British-founded marque BSA only last month.

While Jawa is focused on cruisers and BSA opened up in the mid-capacity range with the Gold Star 650, Yezdi is being pitched at the lower volume end of the market with its first models to share the same liquid-cooled single-cylinder 334cc platform. 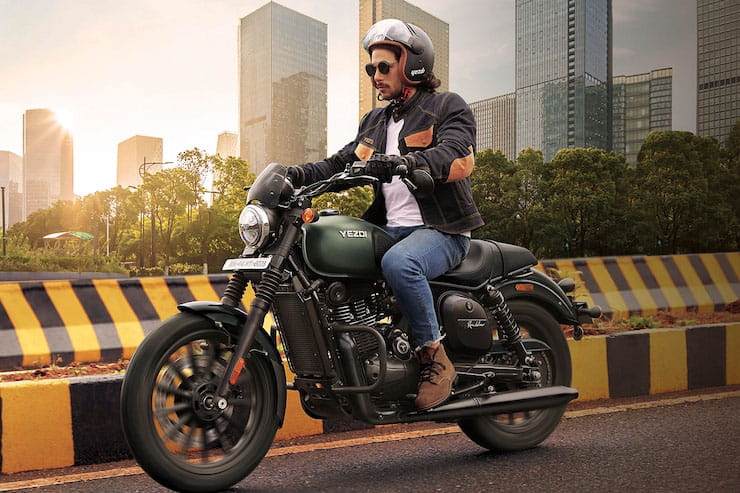 The spiritual successor to the brand’s most famous model, the Roadking, the Yezdi Roadster boasts clean, classic looks with the engine kicking out 29.70PS and 29Nm of torque. 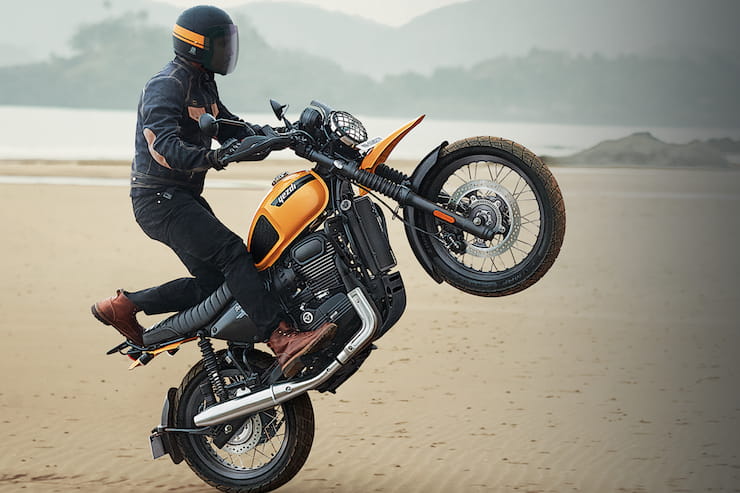 The Yezdi Scrambler, meanwhile, takes the Roadster base and adds an alternative chunky seat lining, different detailing around the beaked front-end and a traditional swept back silver-finished exhaust.

Meanwhile, the Yezdi Adventure draws evident inspiration from the popular Himalayan with its chunky aesthetics and practical luggage accessories. It is also slightly more powerful at 30.20PS (29.7bhp), which compares favourably with the bigger-engined Himalayan’s 24.3bhp. 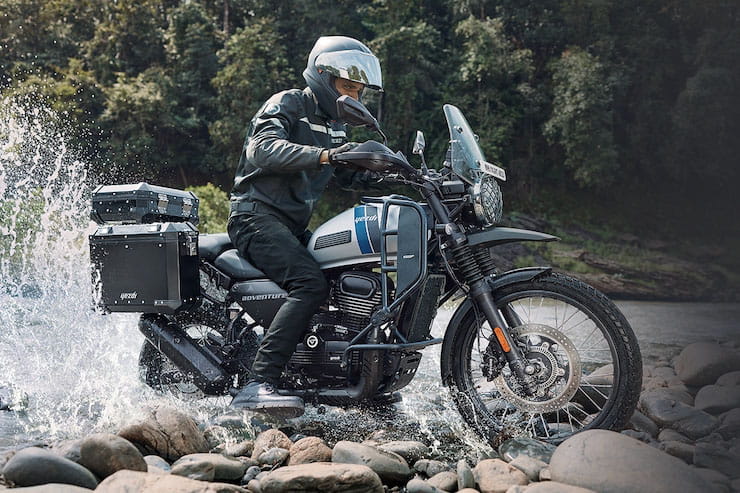 Will Yezdi Motorcycles be sold in the UK?

While the hype around Yezdi’s return has been focused solely on its Indian home market, there is a strong chance it could find its way onto UK roads in the near future.

Classic Legends is in the process of laying groundwork for a British dealer network to push the new Gold Star 650, which was revealed at Motorcycle Live in December. Through this it would be logical to predict Yezdi - and possibly Jawa - could be sold alongside BSA and possibly another of its Mahindra-owned stablemates, Peugeot.

Indeed, it won’t have escaped Classic Legends’ notice that Royal Enfield enjoys a fond loyalty in the UK, while Yezdi’s target model - the Royal Enfield Meteor 350 - has been comfortably one of the nation’s best-selling models since its launch last year.

As for how aggressively priced the three models will be, in India the Roadster starts at ₹198,142 which equates to approximately £2,000 before conversion mark-up rates are added. This compares well with the Royal Enfield Meteor 350’s Indian ₹201,000 which is sold in the UK at a marked up starting price of £3,749