Vespa brand is worth almost €1bn 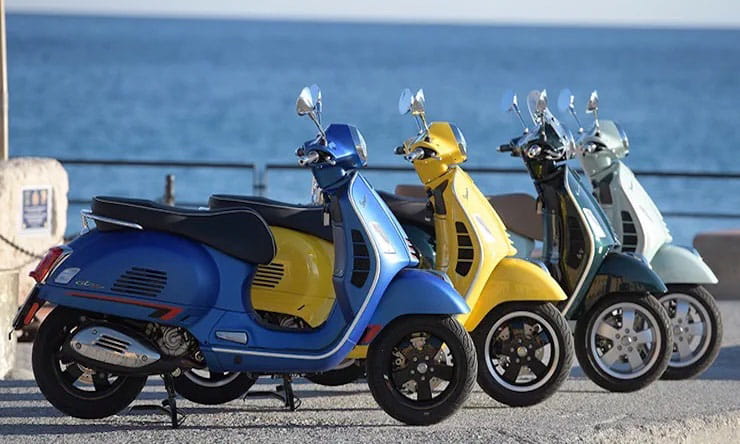 One of the world’s most easily recognised automotive brands, Vespa and its famed scooters are more just funky urban two-wheel run-arounds.

Indeed, its long and storied history has seen it evolve into a much-loved lifestyle symbol and cultural icon over the decades, one that remains as popular today as it was during its swinging sixties’ heyday.

Having just celebrated its 75th anniversary, Vespa was founded in the wake of World War II to bring a bit of care-free spirit to traversing winding country lanes and - in years to come - zip around the busy streets of Rome, Milan and Turin et al.

Better still, Vespa has remained faithful to its original design, retaining the desirable touches and premium accessories on a silhouette that harks back through history so as to preserve its status as much as a lifestyle fashion piece as it is a mode of transport.

Today, Vespa - together with sister scooter brands Gilera, Piaggio, Derbi and Aprilia - account for around 25% of the Piaggio Group’s overall global output, but a recent study by London-based consultancy group Interbrand found that Vespa’s value on its own is far larger than its market contribution. 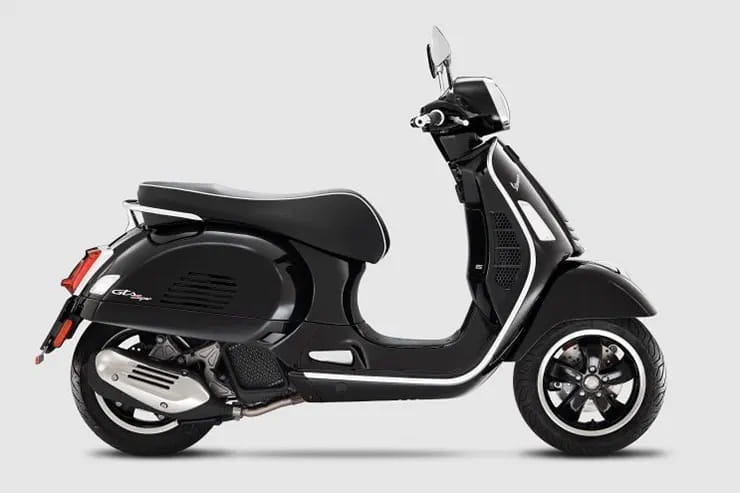 Specialising in putting a price tag on companies by applying factors including image and reputation developed over the years, the brand’s health today and its relevance for a projected future, in this case a shift towards greener, electric two-wheel transport in the next decade.

Coupled with Vespa’s excellent brand awareness, fond associations with popular culture stretching back to the 1960s, a timeless design and Piaggio’s fierce protection of the brand’s intellectual property and designs, Vespa is said to be worth in the region of €906,000,000 according to brand consultancy, Interbrand.

To put this into perspective, Vespa value is greater than Piaggio’s other portfolio brands - Gilera, Derbi, Piaggio Scooters, Aprilia and Moto Guzzi - put together.

“Vespa is much more than a mobility brand; it symbolises art, design, technology and fun," says Michele Colaninno, Piaggio Group Board Director for Strategy, Products & Innovation.

"Vespa is an icon of style: its uniqueness makes it one of the most admired and desired brands, belonging to the premium space as well as fashion and lifestyle brands. For this reason, we must begin to benchmark it against other global brands beyond pure mobility.

“That's why we have asked Interbrand, the world's leading brand consultancy, to determine and analyse the financial value of the Vespa brand. This is not a finishing line, but simply a new starting point as we continue to build the future of Vespa.” 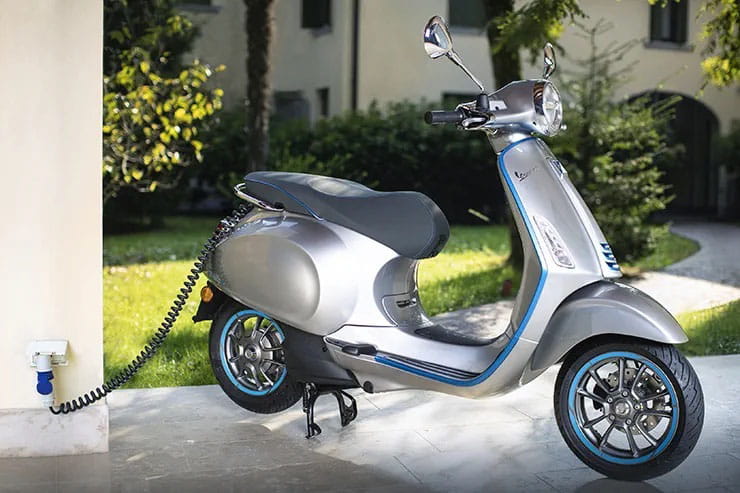 Vespa’s impact globally, however, far exceeds almost anything else on two wheels in terms of image with a remarkable 19 million of its scooters finding homes since 1946.

One of the key cornerstones to Vespa appreciating in brand value has been Piaggio’s rigorous enforcement of the marque’s European court protected designs and trademarks, which legally prevent rival companies from taking inspiration from it.

This has become a particular issue in China where multiple companies have begun selling imitated versions of the Vespa at a much cheaper price. To date, Piaggio has succeeded in having the models blocked from sale in Europe, while it even made sure one manufacturer attending EICMA in 2011 was thrown out for showcasing models that resembled its range.