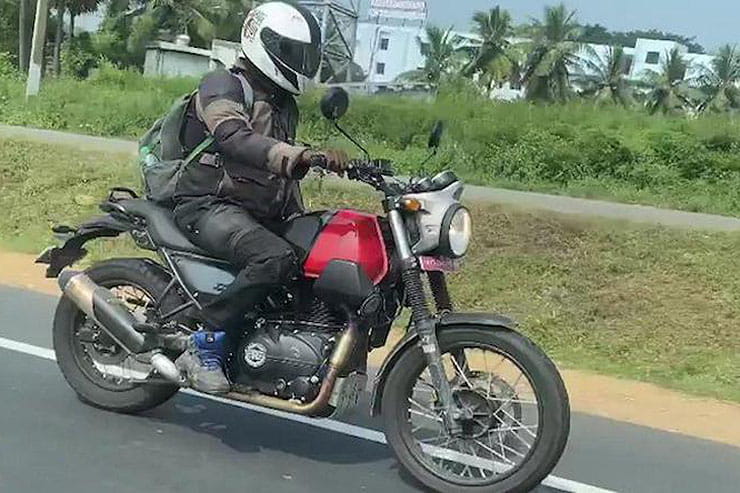 The company is on an upswing in terms of momentum following the successful launch of the well-received Meteor 350 and the positive reception to the SG650 Concept during the EICMA show in Milan.

While there are ambitious plans to expand the 350 and 650 platforms over the next couple of years, the first new model from Royal Enfield in 2022 looks set to be its first spin-off from the 411 mechanicals that underpin the well-established Himalayan.

Named the Scram 411, it is - as the name suggests - a scrambler motorcycle, one that trims down the chunky, utilitarian Himalayan into a more streamlined, but still rugged profile.

The latest images - courtesy of Motoroids - show the Scram 411 retains the Himalayan frame and fuel tank, but the front-headlight and fairing has been re-designed, while the front-wheel measures 18-inches, instead of the Himalayan’s 21-inches.

Under the skin will be the same 411cc single-cylinder engine, kicking out an eager 24bhp and 32 Nm of torque. 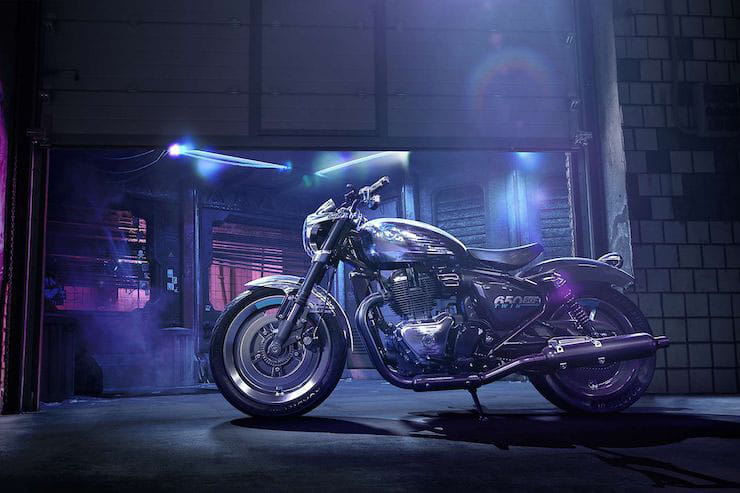 New Royal Enfield motorcycles we can expect in 2022

Royal Enfield has successfully broken the mould of other Indian firms by expanding beyond its domestic borders to find a receptive global market for its classic, good value, no-nonsense motorcycles.

In the UK alone, the Royal Enfield Interceptor 650 was ranked inside the top five best-selling motorcycles (non-scooter) for 2021, while the new Royal Enfield Meteor 350 might have joined it had it been on sale earlier in the year.

It’s this image boost Royal Enfield is keen to capitalise on in 2022 with as many as seven new models potentially in the pipeline.

In addition to the Scram 411, the 650 twins will become triplets and then quadruplets with the launch of the Super Meteor 650 cruiser and the production version of the SG650 concept, set to be known as Shotgun 650. 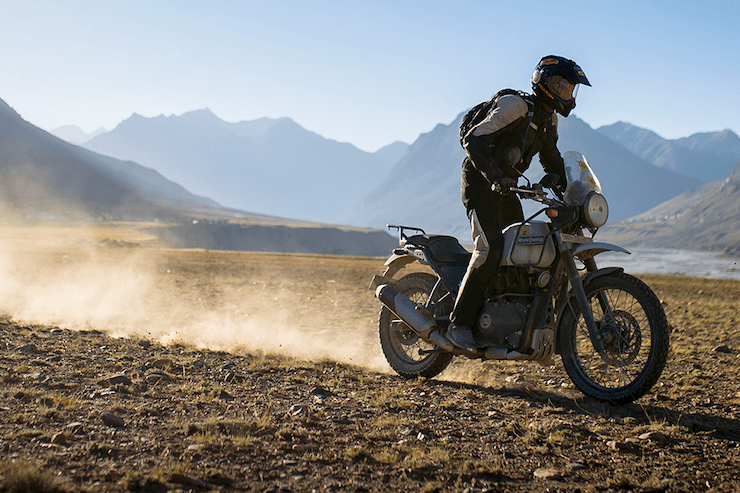 Meanwhile, the recently launched Classic 350 is set to spawn a Bobber version, while the firm has also hinted it will diversify with a budget sub-brand to push into the bracket dominated by its low capacity counterparts, such as Hero, TVS and Bajaj.

Beyond 2022, there is also anticipation for a larger variant of the Himalayan, with a 650cc version set to appear at some stage over the next 24 months.