Bimota teases its next motorcycle… 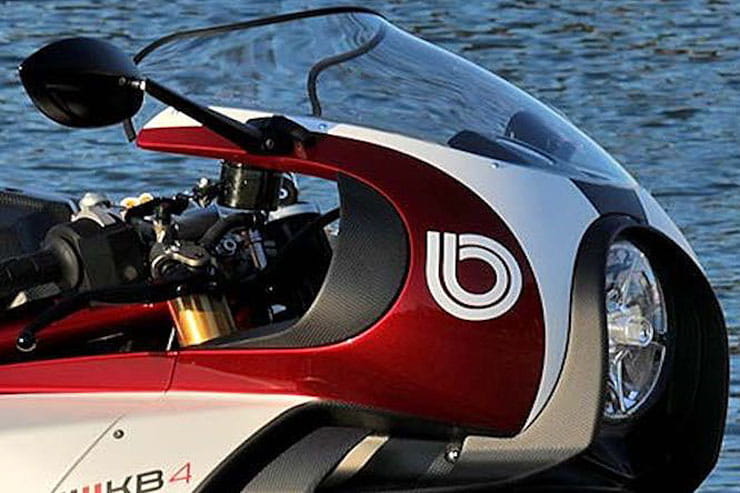 Bimota has revealed it has started work on its next motorcycle project for what will be its third model since its 2019 Kawasaki-affiliated revival.

The historic Italian marque has been gathering momentum since it burst back onto the scene in 2019 with the unveiling of the exclusive 228hp Kawasaki H2-based Tesi H2, which came in tandem with confirmation the Japanese firm had purchased a 49% stake in the firm. 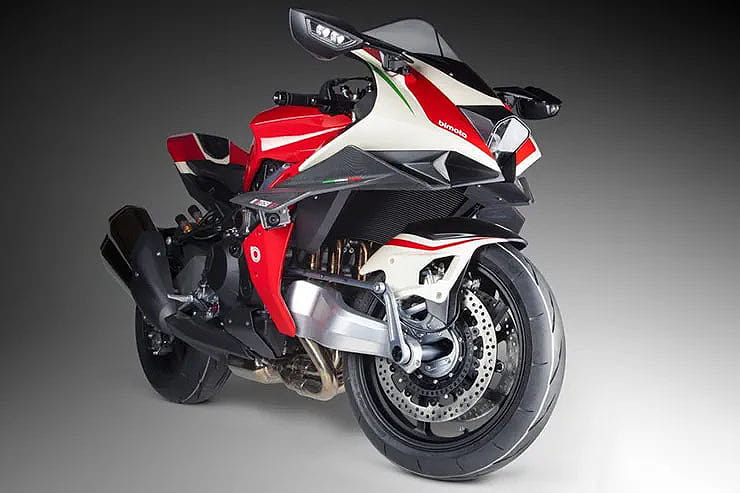 Having doubled its offerings with the launch of the Kawasaki Ninja 1000 SX-based KB4 and KB4 RC during the 2021 EICMA show in Milan, attention is now turning to a mystery third model line.

Bimota confirmed its presence in an Instagram post earlier this week showing little more than what appears to be front suspension linkage. While this might seem somewhat ambiguous to the untrained eye, the Tesi H2 has no ordinary set-up at the front, with the unusual hub-centre steering just one of its many outlandish features. 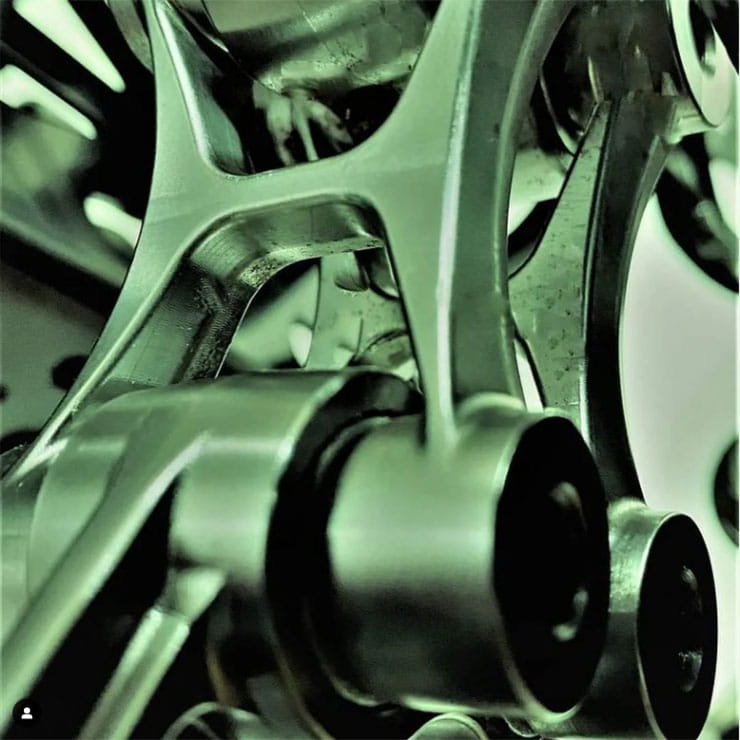 What does this tell us about what to expect from Bimota in 2022? Well, on the assumption Bimota will unlikely venture further down the engine range when cherry picking from the Kawasaki parts bin to perpetuate its premium positioning, one should look at which 1000cc models it hasn’t used as a base.

We’ll discount the Versys 1000 on account of it being ageing and not quite befitting of Bimota’s ethos. While a sportsbike based on the accomplished ZX-10R would certainly trigger memories of Bimota’s classic racers for the road, it could encroach a little too closely to the Tesi H2. 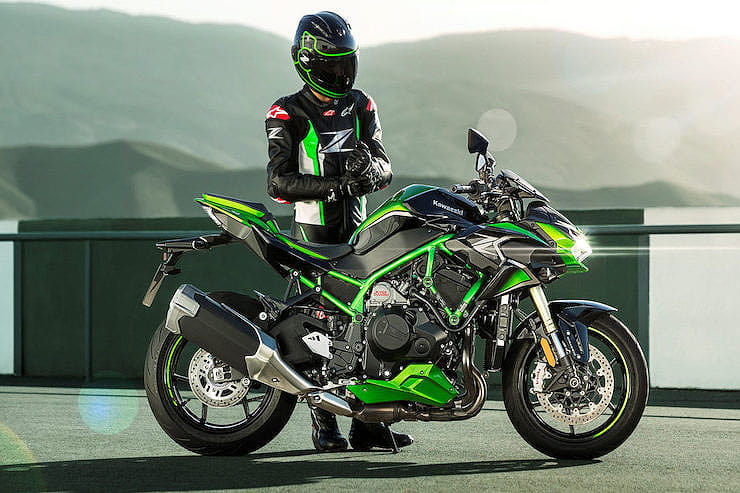 Which leaves the Z H2, Kawasaki’s supercharged hypernaked as the most likely candidate to get the Bimota treatment.

Boasting 200hp at 11,000rpm and 137Nm torque at 8,500rpm, a potential ‘Tesi Z H2’ would likely boast similar figures but no doubt be lavished with more exotic looks and more bespoke detailing.