NIU SQi - an e-bicycle that thinks it’s a motorcycle 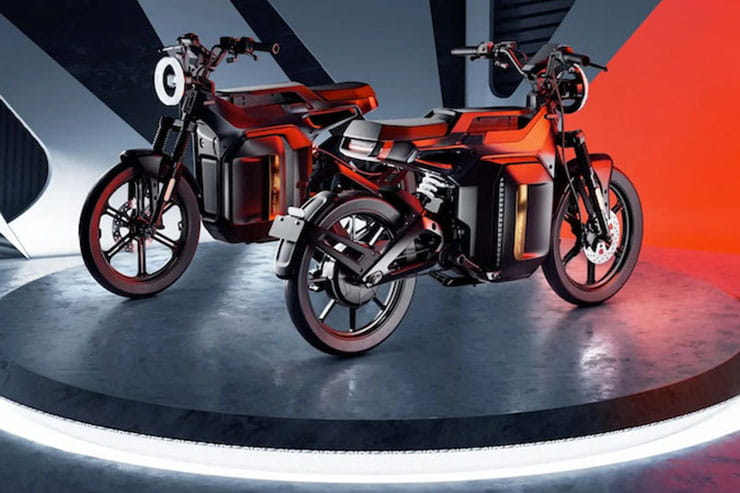 E-mobility trailblazer NIU has launched its latest electric-powered solution to get more people swapping to zero emissions transportation… however this, the NIU SQi, is not quite what it seems on the surface.

With its chunky aesthetic, elongated seating position and clip-on style handlebars, you’d have every reason to think this is a contemporary electric motorcycle… except it isn’t. Well not quite, anyway.

Look a little closer and you’ll notice pedals poking out on either side to give away that the SQi is in fact a e-bicycle boasting a small battery pack that kick in to give your legs a little extra pushing power. 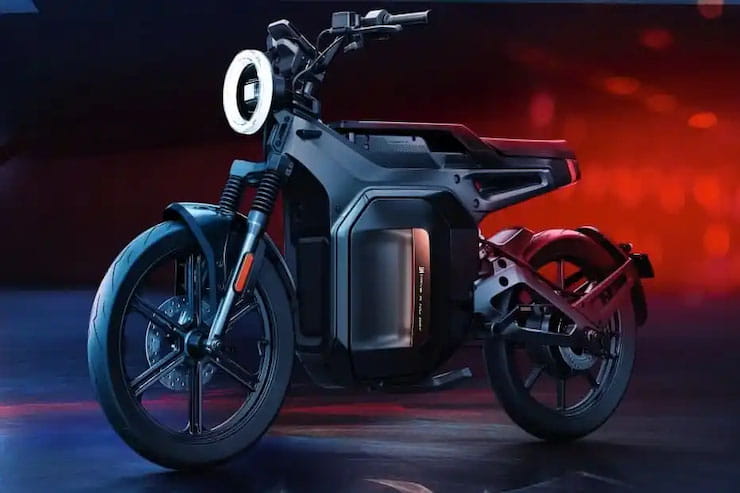 Regardless of what is lurking beneath, it is the SQi’s striking motorcycle-aping design that is arguably the star attraction here.

Indeed, while NIU’s futuristic-looking scooters have proved popular in China and around the world, curiously it has chosen the SQi as its first attempt at styling a more traditional-looking motorcycle, despite its rather more modest underpinnings.

While it is fair to say there are some borrowed ideas in the design with its Honda ‘neo-retro’ inspired circular LED headlight and a chunky side profile that bears a striking resemblance to the Husqvarna Svartpilen/Vitpilen and new E-Pilen electric motorcycle, it’s a decent attempt at tricking the mind. 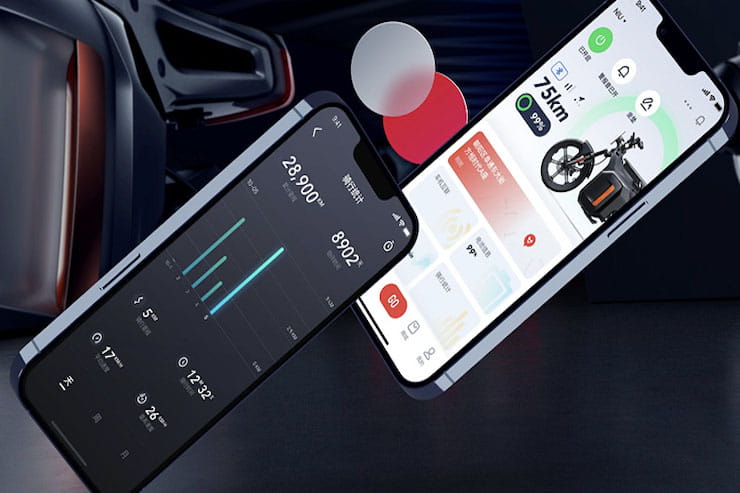 Beyond those looks, the NIU SQi brims with slick ideas to appeal to the younger, more connected demographic. Full integration with a smartphone enables you to control a number of the SQi’s features from the palm of your hand, including finding its GPS location should it be stolen, checking battery life and diagnosing potential issues.

It remains to be seen whether the SQi will make it over to European markets, but NIU’s growing popularity in nations such as Spain and Italy raises the probability. In China, the SQi starts at RMB 8,999, which translates directly to just over £1,000.

Looking deeper into the future, the SQi appears to represent NIU’s ambitions to push into the full-size electric motorcycle market, a method currently being pursued by one of its major rivals Vmoto Super Soco, which is readying the launch of the new Stash

Founded in 2014, Beijing-based NIU has capitalised on China’s growing shift towards electric mobility, in part thanks to state-backed financial incentives to do so.

While it is comfortably out-performed in the domestic sales charts by arch rivals Yadea, NIU’s market share in China coupled with rising sales globally was still enough for it to rank it as the ninth biggest motorcycle/scooter manufacturer in 2021 with sales in excess of 1m units.