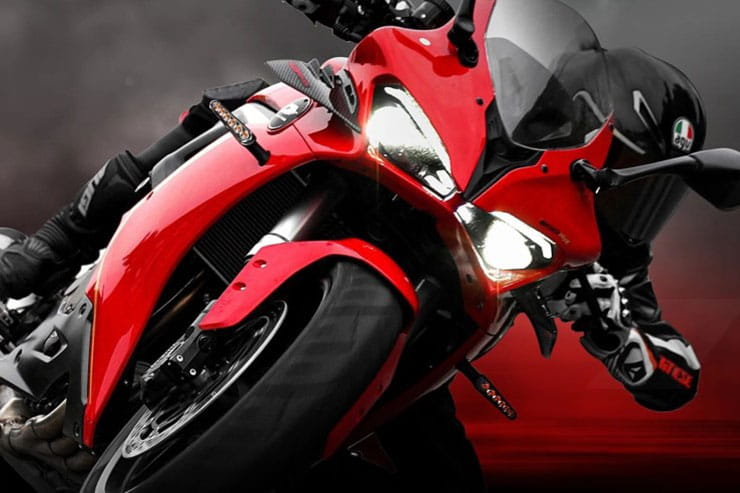 The Chinese market QJMotor 600RR sports bike was first spotted less than two years ago but the company has already launched a second-generation version and has plans to develop a Benelli-branded version in the future.

QJMotor is Benelli’s sister brand, owned by Qianjiang in China and offering a range of machines that share the same underpinnings as Benelli’s range. The 600RR was among QJMotor’s first offerings when it was launched in 2020, taking the bones of the Benelli TNT600i and wrapping them in a full sportsbike fairing. The new 2022 version brings updates to both the styling and the technology, reflecting the breakneck pace of development in QJMotor, which now has a range of more than 15 models. 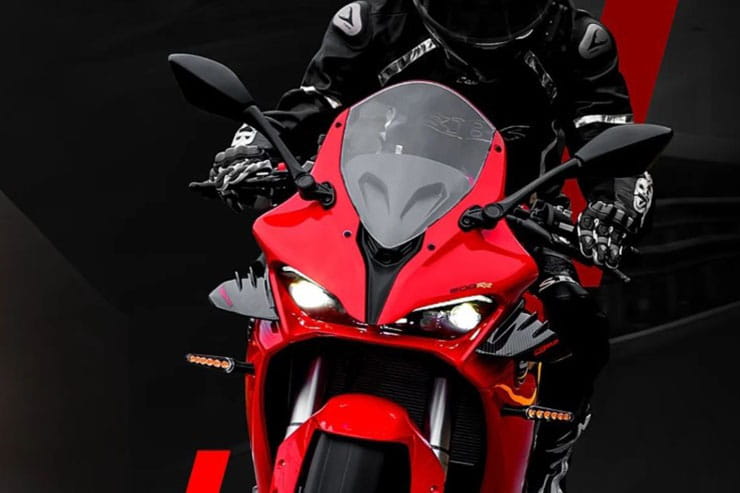 The 600RR’s visual updates include completely new bodywork, with a redesigned nose, side panels and tail as well as a new fuel tank. The front end’s hooded headlights have a hint of Ducati to their style, and the addition of carbon-effect winglets on the fairing sides reflects the bike’s race replica intentions. According to QJMotor, the winglets are aerodynamically effective, too, adding 5 to 6kg of downforce at 93mph (150km/h) and increasing stability at high speed.

The tail is 50mm higher than before while the rider’s seat is 10mm lower, and the new bodywork has sliced 2kg from the bike’s weight, although at 213kg wet it’s still heavier than you might expect. The fuel tank has been enlarged 1.6 litres to 18 litres.

Under the skin, the chassis is the same design that QJMotor first inherited from the Benelli TNT600i, but the four-cylinder engine – which was originally intended to be used in a radical Benelli supersports 600 model, the Quattro, with hub-centre steering engineer by Bimota Tesi designer Pierluigi Marconi – has been upgraded. Torque has risen to 41.3 lb-ft, thanks largely to a new exhaust with less back pressure, while the engine’s internal friction is 5% lower than before, helping achieve a power increase of 6.7hp to 87.2bhp.

That might not be a vast amount, particularly when compared to the cutting edge 600cc fours that saw out the era of Japanese domination in the class, it still makes the 600RR one of the highest-performing motorcycles to be manufactured in China. The fact that the peak power arrives at a relatively low 11,500rpm, with torque reaching its maximum at 10,500rpm, shows that the engine isn’t designed to reach the heady revs of more exotic 600cc fours. 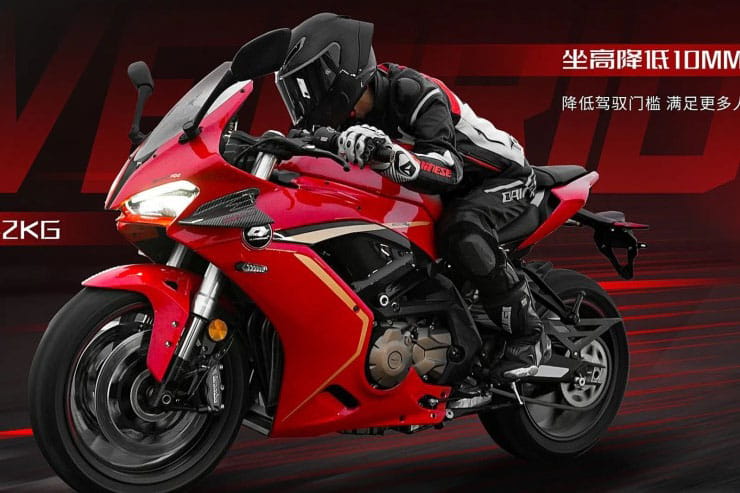 The bike’s running gear includes plenty of name-brand parts including KYB upside-down forks with a rear monoshock from the same brand. The brakes are Brembos, with 4-pot radical calipers at the front and a two-piston caliper at the back.

Onboard, there’s a 5in TFT dash that includes displays for the bike’s traction control and riding modes, and almost inevitably there’s a companion app that puts even more info at the owner’s fingertips via their phone. The inclusion of a USB-C port as standard is a welcome one.

Although QJMotor’s international plans are still unclear, the company is showing an increasing interest in global markets, so there’s a chance the 600RR will be offered here one day. However, we’re more likely to be interested in the planned Benelli derivative – expected to be called the Tornado 650 and due to pack an enlarged version of the same engine, which is currently under development. The Benelli’s styling is also expected to be different, along with the tuning of the engine and chassis.

In China, the new QJMotor 600RR is going on sale now, with no price rise over the previous version of the bike. It costs the equivalent of just £6000 over there, making it vastly cheaper than imported rivals. 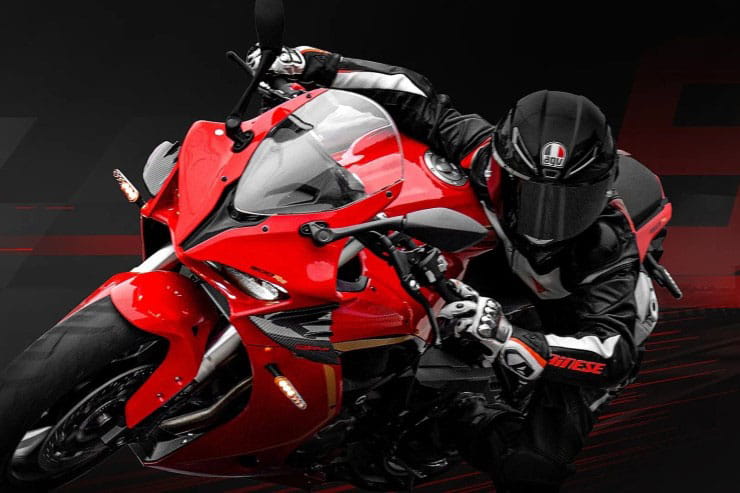