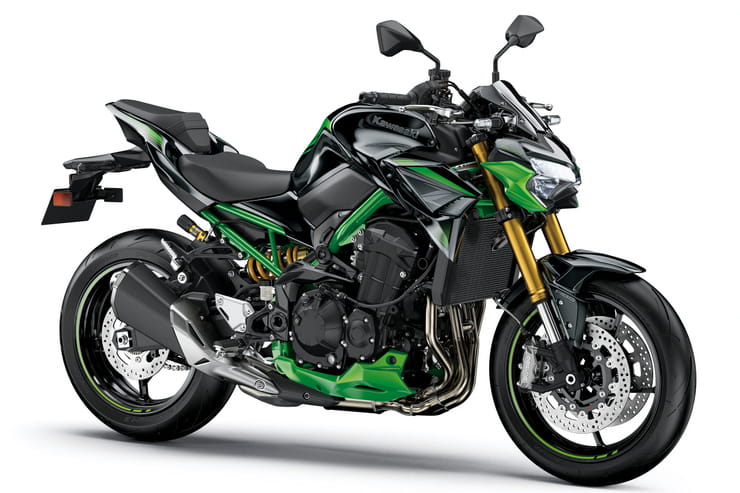 With the Z1000 deleted from its range Kawasaki has been left with a void in its ‘Supernaked’ line-up between the Z900 and the high-end, supercharged Z H2 – so it’s filling the spot with an uprated ‘SE’ version of the Z900 using higher-spec suspension and brakes.

Kawasaki has long favoured the tactic of offering multiple versions of the same bikes to give customers a wider range of price points and options to choose from, with SE versions of the H2 SX, Versys 1000, Z H2 and Z900RS already in its arsenal. Giving the Z900 the same treatment, with a price hike to match, makes a lot of sense. 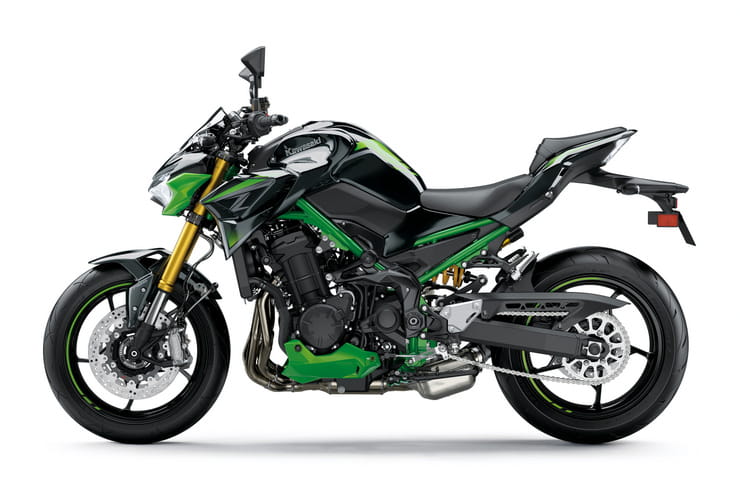 The additions to the Z900 SE largely mirror those applied to the technically-similar Z900RS SE, and include a set of Brembo M4.32 brakes gripping 300mm discs from the same firm, with steel braided lines, plus 41mm upside-down forks, gold coloured and fully adjustable for preload, rebound and compression damping.

An Öhlins S46 rear shock with remote preload adjuster provides an upgrade at the rear, while the SE also gets rider aids including traction control, selectable power modes and an assist-and-slipper clutch. 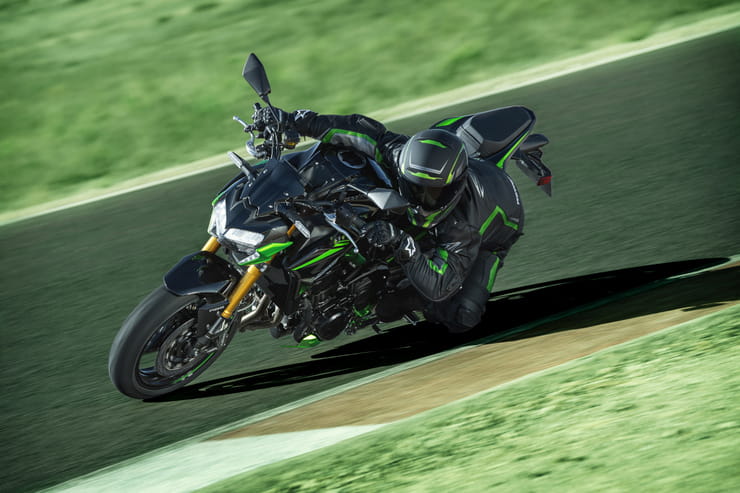 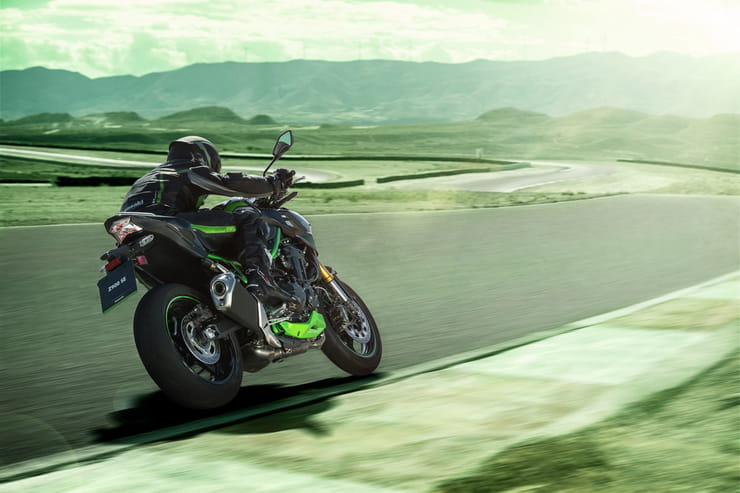