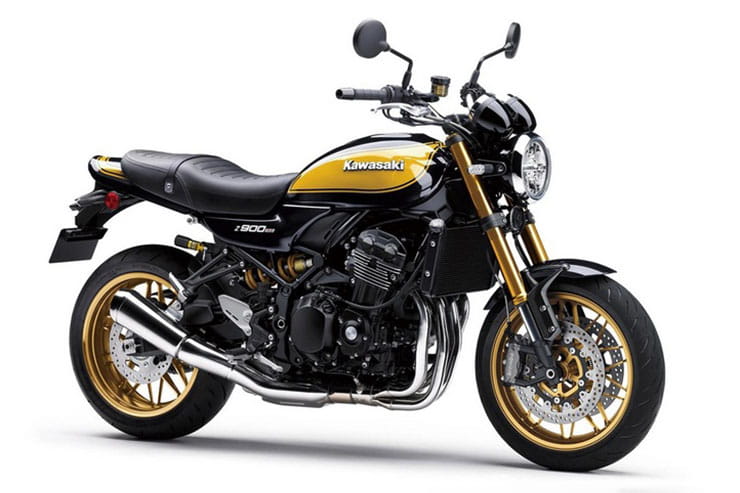 New Z900RS SE, above, gives a good idea what the Z650RS will look like

Any lingering doubts about Kawasaki’s plans to launch a smaller Z650RS retro to match the Z900RS have been eliminated as the company has now been awarded official type-approval for two versions of the upcoming model.

We’ve seen the documents, filed in mainland Europe, and they confirm several details about the Z650RS including its power, dimensions and performance. And while there are no pictures available yet, the bike’s styling is sure to follow the pattern set by the larger Z900RS, with 1970s-inspired looks to recall the original 1976-on Z650. 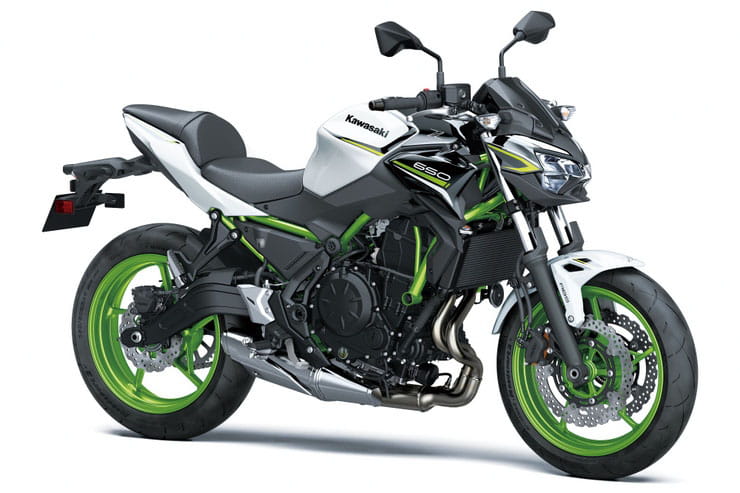 According to the documents, the more powerful model will be good for a 191km/h (119mph) top speed, while the restricted bike tops out at 176km/h (109mph).

So far, all those figures are identical to the normal Z650, but when it comes to physical dimensions, the retro-styled Z650RS pulls away from the existing machine. Its overall length is extended by 10mm at 2065mm, no doubt a result of the longer, lower tail unit of the RS, while the bars are much wider and taller. The total width at the bar ends rises from 765mm to 800mm, and the bike’s height, not including mirrors, increases from 1065mm for the Z650 to 1115mm for the Z650RS, indicating a much more traditional, upright riding position to suit its retro styling.

The bike’s wheelbase is fractionally shorter than the Z650s, dropping from 1410mm to 1405mm. That’s an indication of a different suspension setup, with the retro Z650RS possibly getting different forks when compared to the standard bike.

Finally, the Z650RS’s weight drops by a single kilogramme compared to the standard Z650, going from 188kg to 187kg wet.

Kawasaki has already started to tease a new retro bike with a short Youtube video (below) promising “Retrovolution is coming”, showing a pair of riders with 1970s-style open-face helmets but revealing noting of the new bike itself, so it won’t be long before the Z650RS gets officially released. Watch this space. 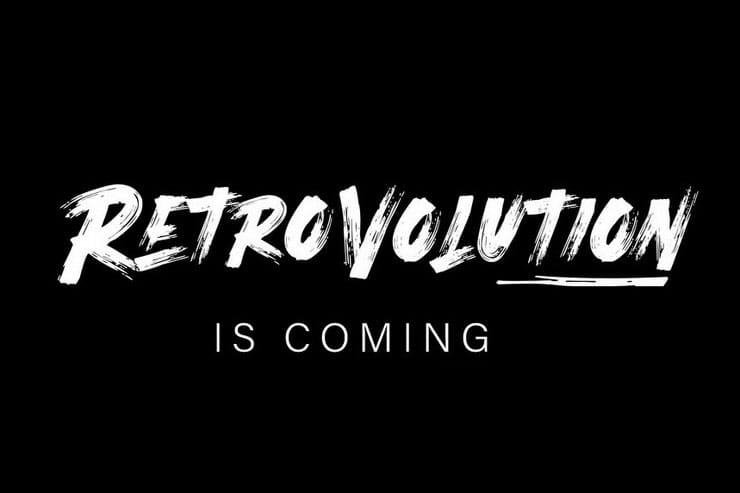