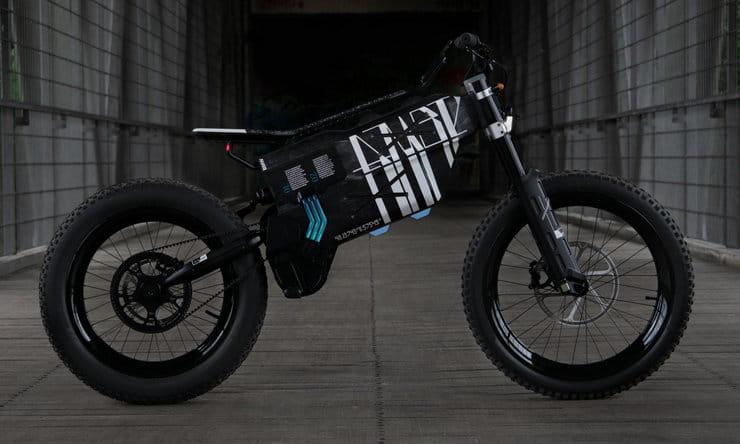 Falling squarely between conventional motorcycles and the latest generation of electric-assisted bicycles BMW’s new Motorrad Vision AMBY concept could point towards the future – but only if it can pick its way through the labyrinth of legislation that defines the current categories.

The idea of a lightweight, low-performance electric bike isn’t a new one, and with growing trials of battery-powered scooter hire schemes around the UK (and established versions elsewhere in the world), a growing number of people are becoming used to the idea of twist-and-go transport. At the moment, though, there’s a confusing mire of existing rules and regulations, designed to cope with traditional bicycles or motorcycles, that’s struggling to cope with these new halfway house machines.

Bicycles, whether purely human-powered or electrically assisted, are allowed on cycle paths as well as roads, and (subject to performance restrictions) they don’t require licences, registration plates or insurance. Motorcycles, even the slowest ones, need all those things and can only be ridden on the road. 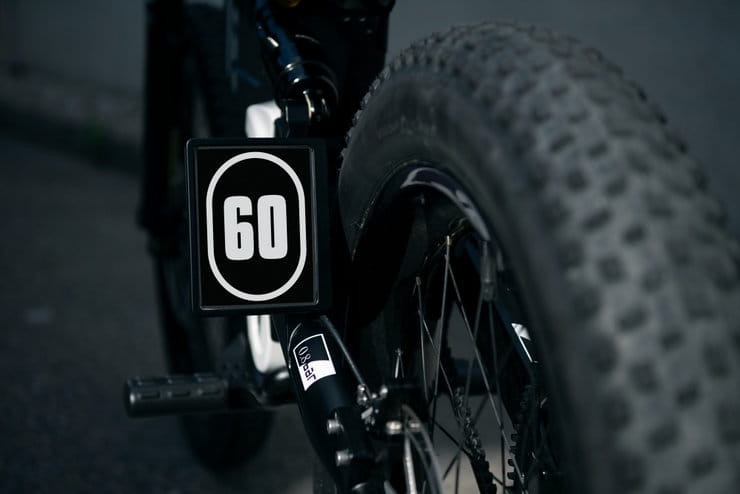 BMW’s Motorrad Vision AMBY attempts to pick its way through those problems by using geofencing and information about the rider’s licence and insurance status.

No licence or insurance? It restricts itself to the limits imposed on pedelecs – 25km/h. The higher 45km/h limit is currently applied to ‘speed pedelec’ bikes. In the UK, these are treated the same as mopeds and can only be ridden if you’re over 16, have a CBT or bike licence and the bike itself is registered and insured. However, in some parts of Europe these speed pedelecs are less tightly regulated, allowing them to be used – usually with age and licence restrictions – without registration or insurance.

At the full 60km/h, the BMW AMBY would need to be registered and insured, and the rider would need to comply with motorcycle rules including wearing an approved helmet. In the UK, any bike with that level of performance would also be expected to comply with motorcycle construction and use rules, and the design doesn’t appear to meet those standards in terms of elements like mudguards, lighting and reflectors, licence plate brackets, instruments and mirrors. 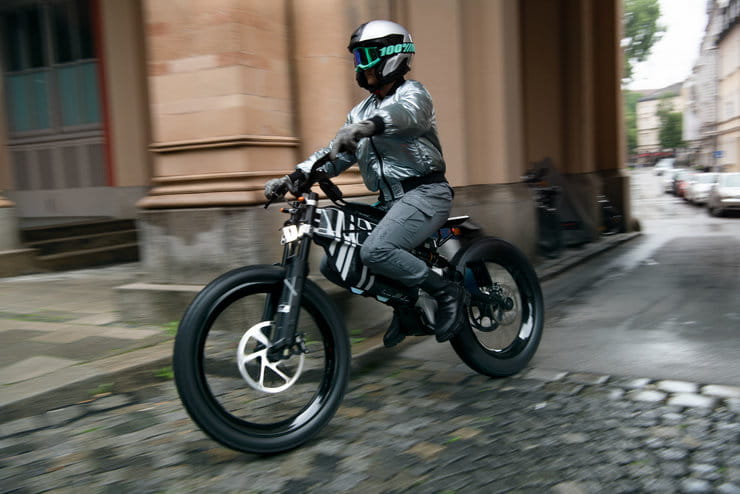 Apart from the technology that automatically restricts its performance to suit its usage, the Motorrad Vision AMBY is largely like a lightweight electric motorcycle. There are no pedals (although BMW has also shown another concept – the confusingly similarly-named i Vision AMBY – that has the same tech but has bicycle-style pedals) and the Vision AMBY is controlled like a twist-and-go scooter.

The wheels are bicycle-sized – 26in at the front and 24in at the rear – but the suspension is more motorcycle than bicycle in its design.

BMW says the bike weighs only 65kg and has a range of 110km (68 miles), but the firm hasn’t confirmed the battery size, its output, or the technology it uses.

As a ‘Vision’ concept, the AMBY is by no means guaranteed to become a production bike, but it is likely to hint at the sort of machine that will be made in a few years’ time.