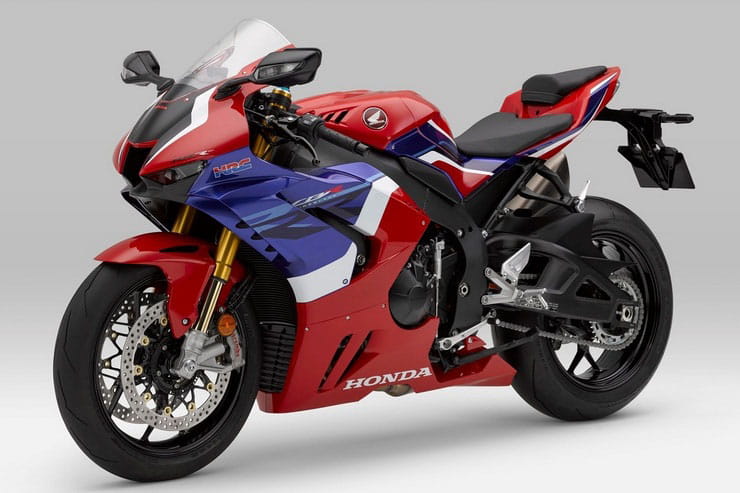 Next year’s Fireblade will look a lot like the current bike (above), but there are technical tweaks planned

It’s been 30 years since Honda took the wraps off the original CBR900RR and the world learnt to associate the name FireBlade with a new tier in superbike performance.

While a 122bhp, 893cc four-cylinder in a package weighing 206kg wet wouldn’t so much as raise an eyebrow in 2021, in late 1991 it was transformative, matching 600cc bikes for size and weight and coming close to 1000cc machines in terms of power. However, a lot can change over three decades and today’s CBR1000RR-R Fireblade has gained 112cc and a remarkable 92 horses, while slimming down to 201kg to retain a spot at least near the top of the superbike tree.

Although the days of manufacturers religiously uprating their range-topping superbikes every two years are long gone, the combination of the FireBlade’s anniversary and the current model’s failure to capture the WSB success that the firm clearly hoped it would achieve appear to be combining to lead to updates for the 2022 model.

There have already been rumours from Japan suggesting the Fireblade will get tweaks to its chassis rigidity for 2022, and others claiming that there will be an anniversary model to mark the model’s 30th birthday, but we’ve now unearthed the first solid details to suggest some changes are coming, although they appear to be minor.

New type-approval documents for the 2022 model have been filed in Europe, highlighting some small alterations to the specs for next year’s 'blade – consistent with the idea that the bike is being honed to an even sharper edge. 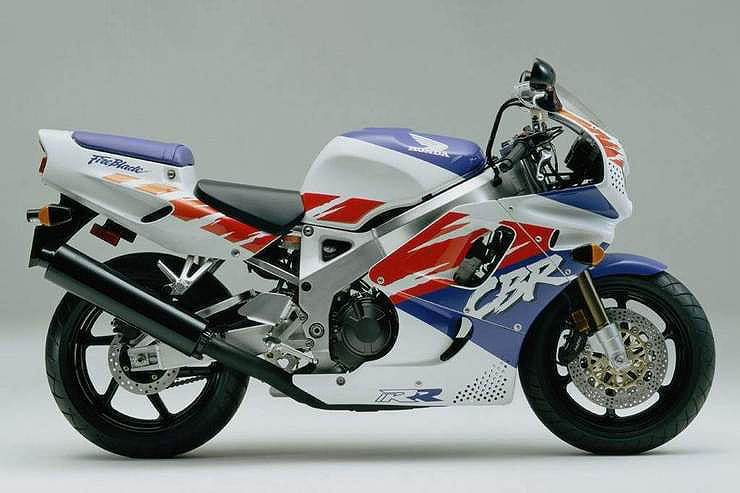 Will Honda bring back this 1992 paint scheme to mark the 'blade’s 30th anniversary?

Perhaps surprisingly, there’s actually a slight drop in both power and torque. For 2022, the power decreases fractionally, from 214.6hp to 213.8hp, and twist is reduced from 83.3 lb-ft to 82.6 lb-ft. Such incremental changes aren’t likely to be noticeable, particularly as there’s no change to the revs at which the peaks arrive, but they might point to an engine that’s had its power delivery modified. Both the base CBR1000RR-R and the SP version get the same updates.

There’s also a hint that the exhaust is slightly altered, with a new catalytic converter, although the visible parts of the system aren’t expected to be modified.

There’s no change to the bike’s physical dimensions or its 201kg wet weight, so we’re not expecting the styling to change much – an anniversary paint job seems likely, probably replicating the white, red and blue of the first-generation models – but it would be a surprise to see more extensive changes.

However, the 2022 model’s specs do hint at a tweak to the chassis or setup, with a slight increase in wheelbase from 1455mm today to 1460mm for next year, making it the longest 'blade yet. Unfortunately, the bare figures don’t reveal how that stretch has been achieved – it could mean a longer swingarm or a change in head angle, or simply reflect a revised standard suspension setup or a change in sprocket sizes or chain length. However, it hints that earlier Japanese rumours that Honda wants to improve the bike’s chassis for racing purposes are based in truth.

With the bike’s type-approval complete and the massive EICMA show, where the last remaining 2022 models from most manufacturers will be launched, opening on 23rd November, it’s not going to be long before we see the 2022 Fireblade in the metal, so watch this space.