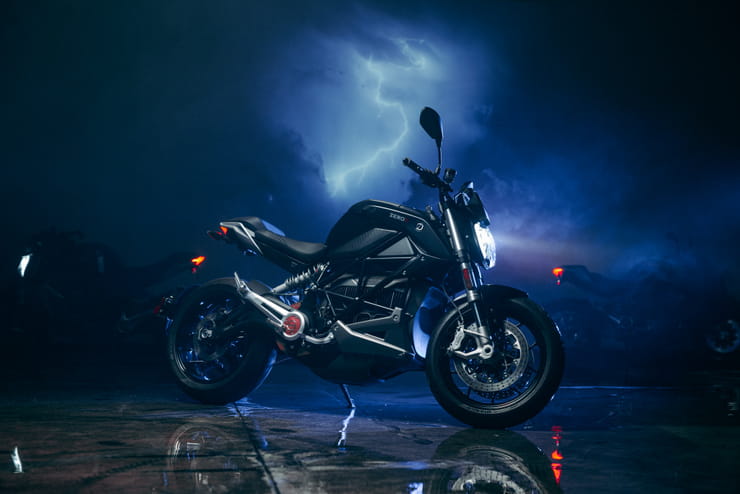 Every major bike maker might be talking about electric bikes these days but Zero has been making them for years – and for 2022 the firm is upping its game further with bikes that can manage as much as 227 miles between charges.

The first piece of news for Zero’s 2022 line-up is the launch of the new Zero SR, which is effectively a lower cost machine based on the platform that debuted in the company’s top-of-the-line SR/F and SR/S. What’s more, for 2022 the SR, the SR/F and SR/S all get a new generation of battery pack with the ability to be upgraded over-the-air via to unlock its full potential. 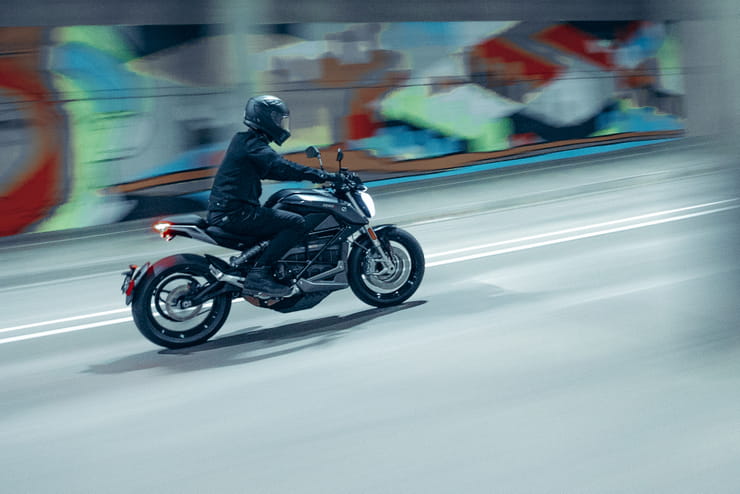 It also has the same steel trellis frame and styling as the SR/F, and even shares the more expensive bike’s 43mm Showa BP-SFF forks and 40mm Showa shock and J.Juan brakes. In fact, hunting through the spec sheets barely turns up a difference between the machines apart from those headline performance figures, less range and a lower price - £15,790 as opposed to the £19,490 asked for the SR/F in 2022 (both prices take the £1500 Government EV grant into account). The faired SR/S, meanwhile, is £18,090 for the base model or £20,090 for the longer-range Premium version. 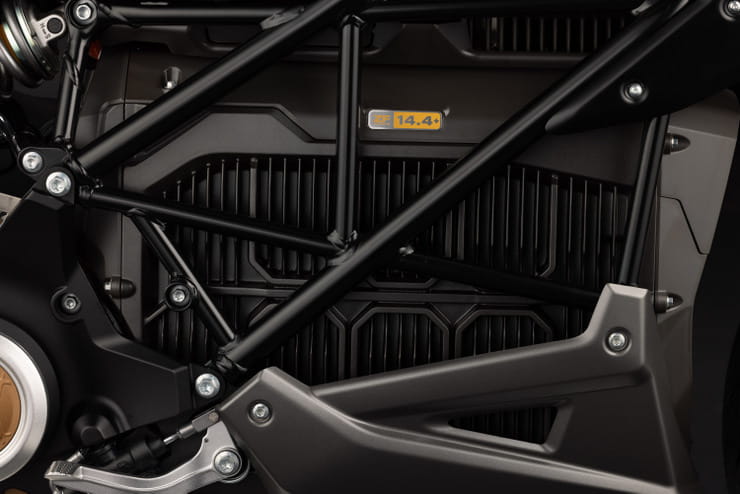 The other big news for Zero in 2022 is the firm’s new Cypher Store, which allows owners to buy over-the-air upgrades to unlock the potential of their bikes.

On the SR, that means you can enable a ‘Speed and Performance Boost’ via the store, increasing peak power to 90hp and torque to the same 140lbft that the SR/F manages. In doing so, top speed rises from 104mph to 124mph. The same upgrade also unlocks the cornering ABS and stability control, as opposed to the straight-line versions that are enabled as standard.

What’s more, the 2022 SR, SR/F and SR/S all get a new battery pack that also brings with it the ability to upgrade by unlocking its potential through the Cypher Store.

The new battery pack, with a cast aluminium shell and built-in active air-cooling system, starts as a 14.4kWh unit (the ZF 14.4+) in the SR and SR/S, while the SR/F and Premium SR/S have a more potent 15.6kWh (ZF 15.6+) pack. However, like the motor, the batteries can be upgraded, as denoted by the ‘+’ in their names, up to 17.3kWh. Using the Cypher Store, you can hike the SR or SR/S’s ZF 14.4+ to 15.6kWh in one step and again to 17.3kWh in a second step, while the SR/F’s ZF 15.6+ can take a single step up to 17.3kWh. To get the absolute maximum, any of them can also be fitted with the £2899 Power Tank accessory, which is a physical upgrade and boosts the battery capacity to a maximum of 20.9kWh, allowing the full potential range of 227 miles between charges (at city speeds). 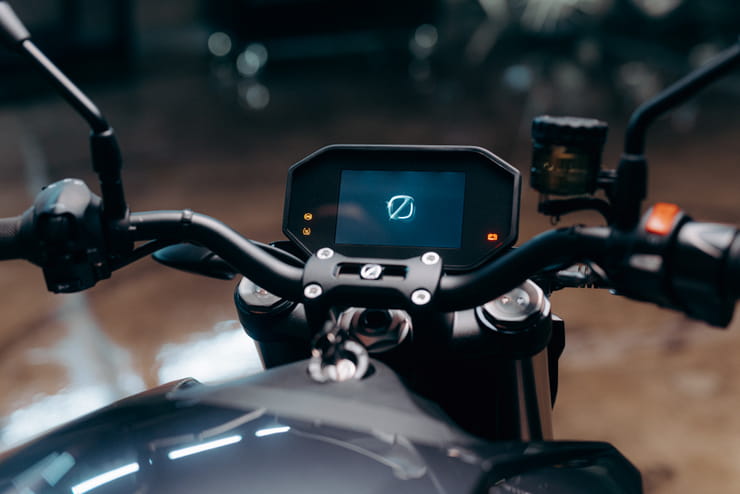 The idea of over-the-air improvements, unlocking capabilities that are already built into the bike rather than physically adding components to enable them, shows that Zero is following in the footsteps of several car firms, including Tesla, which follow a similar template. While it might seem odd at first to buy a bike that isn’t able to use the hardware within to its full potential, it means that the initial purchase price can be lower and owners can easily upgrade when finances permit.

Jeremy Kent, GM of Software and Parts & Accessories for Zero Motorcycles, said: “We’ve created the ability to instantly modify performance without much more than a Wi-Fi signal, offering a dramatic shift in how Zero’s motorcycles can grow and evolve along with the owner.”

The new Zero SR is expected to reach dealers in the first quarter of 2022. 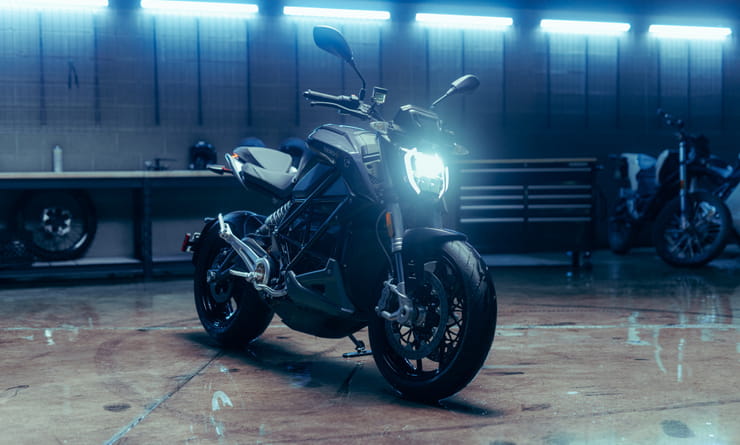