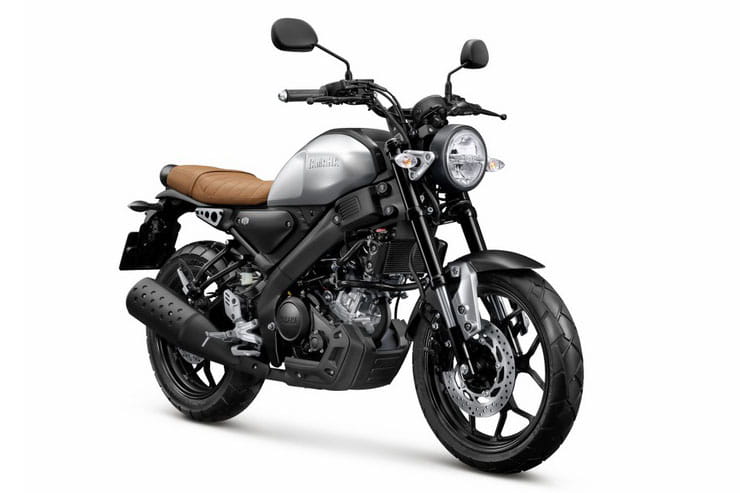 Back in 2019 we revealed that Yamaha was planning a retro-styled XSR125 based on the MT-125’s engine and chassis and now there’s confirmation that just such a machine is on the way – and it’s expected to be here later this year.

The info comes courtesy of a new type-approval granted by European authorities, not only confirming the bike’s XSR125 name but also revealing all its key specifications and details.

Creating an XSR125 was really a no-brainer for Yamaha from the moment the firm launched the XSR155 for Asian markets in 2019. The XSR155 is based on the MT-15 and R15 models that are sold in markets that don’t have European-style 125cc learner laws, and since the MT-15 and R15 are near-identical to the smaller-capacity MT-125 and R125 machines we get over here, all the components have been available to create an XSR125 for two years now. 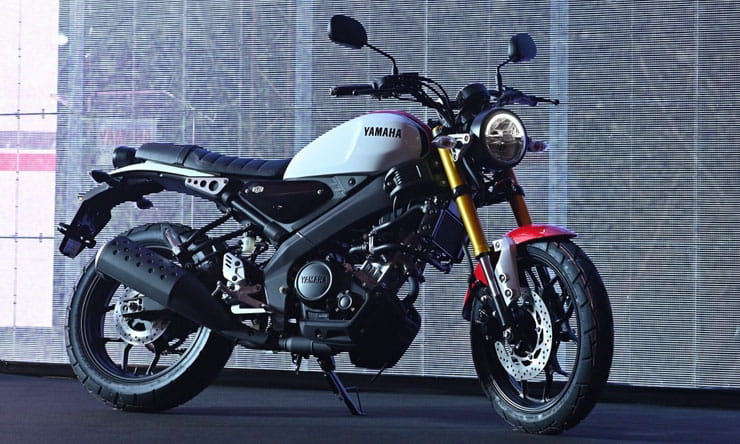 The new type approval documents don’t include any pictures of the XSR125, but they do list its performance and dimensions that appear to confirm that it will be visually just like the XSR155.

The bike’s length, width and height are all within millimetres of the XSR155’s measurements – the Euro measurements show it’s 2mm shorter and 1mm wider, which are basically within error margins. The difference in height is slightly larger, with the XSR125 10mm taller than the 155, not including mirrors. That could indicate the Euro-targeted model has fractionally higher bars than the Asian version, perhaps to accommodate bigger riders, or that the suspension is set up differently.

The engine is the same Minarelli-made single, with variable valve actuation that switches between two different cam profiles for high or low revs, allied to a six-speed transmission.

With type-approval completed, the XSR125’s production will surely be underway imminently provided it hasn’t been delayed by the component shortages that are causing Yamaha – and other firms – problems at the moment.

The XSR125 isn’t the only new model expected in the firm’s retro ‘XSR’ range soon. A new XSR900, based on the engine and chassis of the newly updated, Euro 5 compliant, 889cc MT-09, is also due to join the line-up in the not-too-distant future.