Is this Brixton’s next bike? 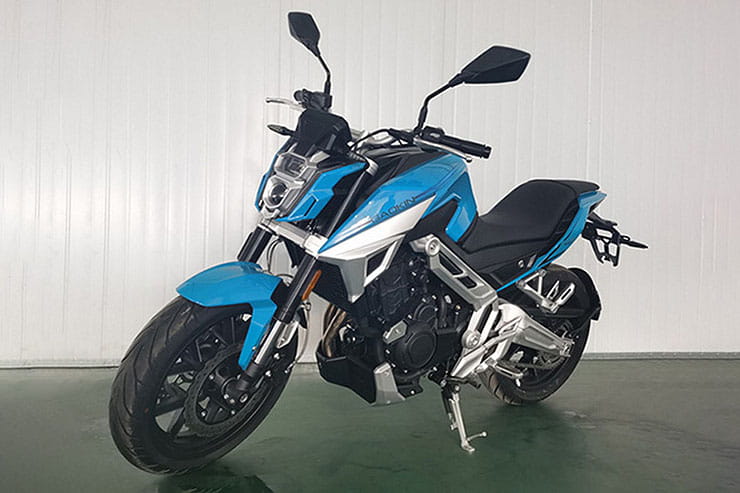 Brixton is one of a new breed of bike firms with design offices in Europe but production outsourced to China – and this new 500cc twin is a direct relation of the firm’s current range-topper, the Brixton Crossfire.

The distinctive-looking Crossfire went into production last year after a show debut as a concept in late 2018, and marked a step change for Brixton, which had previously stuck to small-capacity learner machines. It’s manufactured by Chinese firm Gaokin, which gives the Crossfire the internal designation ‘GK500’ and sells it under its own brand name in China. This new machine, revealed in Chinese patent documents and a new type-approval registration, is also made by Gaokin and internally called the ‘GK500-2’.

While it’s possible that Gaokin is making the new bike purely to add to its own range, its close technical relationship with the Brixton Crossfire must make it a contender to be added to the Brixton range and offered on this side of the world at some stage in the future. 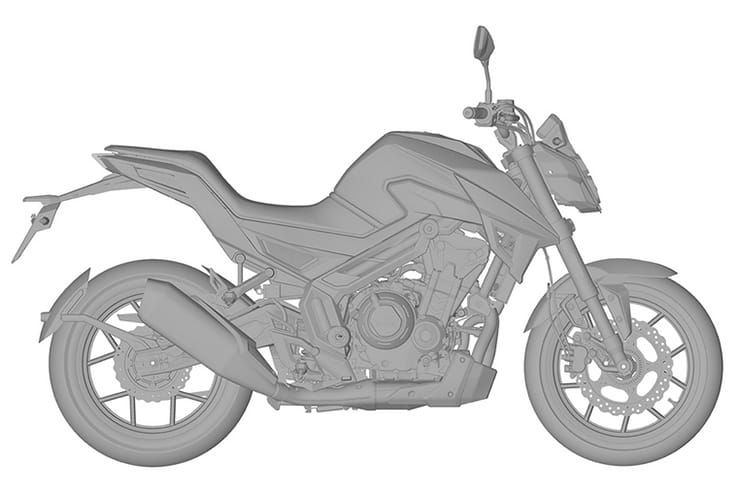 Technically, the new machine shares a lot with the Crossfire. The engine is an updated version of the same 486cc parallel twin – a design that owes more than a little inspiration to the 471cc unit used in Honda’s CB500 range. The extra cubes come courtesy of a 68mm bore and 67mm stroke, while the CB500 has a 67mm bore and 66.8mm stroke, so the innards clearly aren’t straight Honda copies even if the engine’s design is very similar.

For the GK500-2, the firm has altered the castings for the cylinders and cylinder head, adding a different pattern of bracing to the outside of the engine, moving it further from the Honda design.

The engine makes 37kW (50bhp), fractionally up on the 47bhp/35kW motor in the Crossfire – but that’s largely because the Euro-spec machine is designed to meet A2 licence rules, which impose a 35kW maximum.

It’s mounted in a tubular steel frame that looks very similar to the Crossfire’s, although it’s largely hidden by a silver plastic dress-up panel that gives the false impression of an aluminium chassis. The swingarm, however, does appear to be alloy.

The forks look like they’re the KYB units that are increasingly becoming the norm on Chinese-made bikes. The Crossfire has similar parts, but where the Brixton has radial front brake calipers, the new GK500-2 has conventional calipers but wave discs. 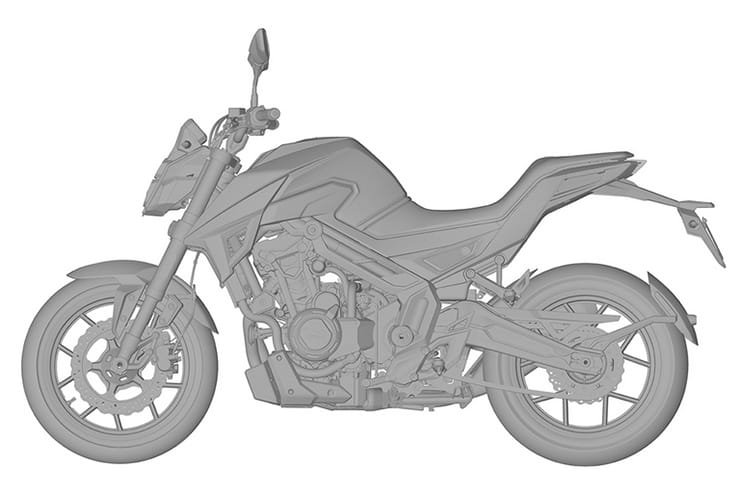 Where the Crossfire is a neo-retro design, rather like Honda’s CB650R or Husqvarna’s Vitpilen with an oversized round headlight and bench-like seat, the GK500-2 is purposefully modern-looking.

The angular design, stacked headlights and even the blue-and-silver paint of the prototype are reminiscent of Suzuki’s freshly revamped 2021 GSX-S1000, although the GK500-2’s design IP was filed long before Suzuki unveiled its new design so there can’t be any accusations of mimicry. While the mutton-dressed-as-lamb frame is a bit naff, the rest of the style doesn’t fall into the same plagiaristic traps as some Chinese models.

Whether the GK500-2 ever makes it to these shores is likely to be dependent on whether the bike is adopted as a future Brixton model or perhaps another brand under the umbrella of the Austrian KSR group that owns Brixton. KSR also sells other Chinese-made bikes under the ‘Motron’ name in mainland Europe, although it’s yet to expand to the UK market with those offerings. 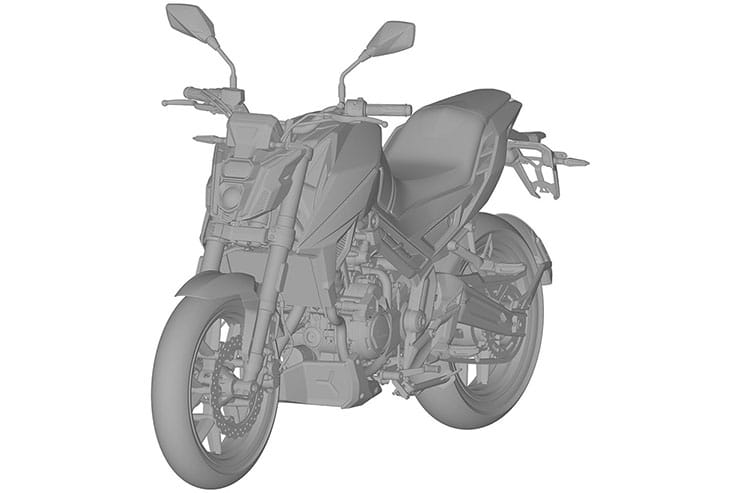