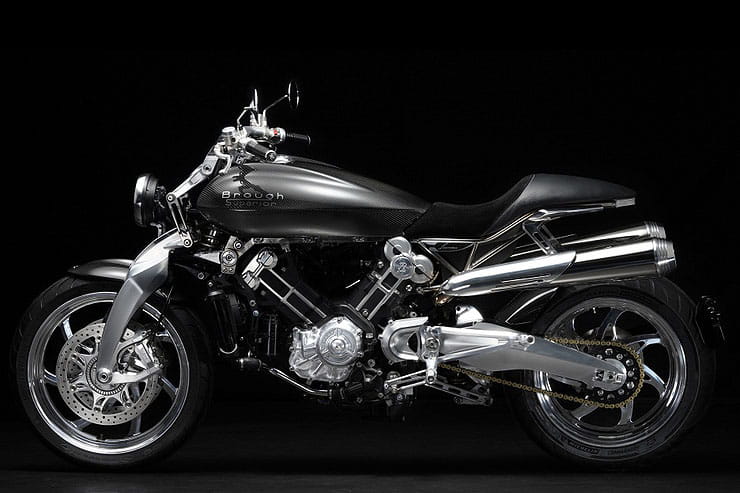 Lists of the most expensive motorcycles ever sold are inevitably packed with Brough Superiors and the modern incarnation of the company has now launched the Lawrence in tribute to its most famous rider.

TE Lawrence – better known as Lawrence of Arabia – was a serial Brough owner, buying seven of them over the years and naming them all George. It was a crash on George VII that caused the injuries that led to his death in 1935, aged 46. So, while Lawrence might an unusual name for a bike, it makes sense for Brough Superior. 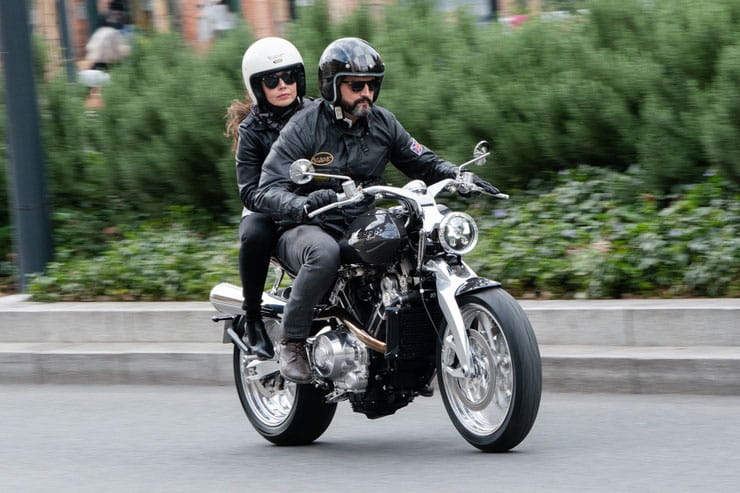 The current iteration of Brough has been turning out small numbers of beautifully-crafted machines since 2014, when the brand was relaunched by Thierry Henriette from a base in Toulouse, France. Henriette’s other companies include Boxer Design, which created bikes like the Voxan Scrambler and Boxer VB1 and B2 models at the turn of the millennium as well as styling the Aprilia Blue Marlin concept bike of 2001. The Blue Marlin’s stripped-back appearance, dominated by its V-twin engine with a tank balanced atop it and a minimalist seat above two slightly tapered, high-level tail pipes, can be seen reflected in the style of the Brough Lawrence. It breaks with the trend of the company’s existing production models – the SS100, Pendine and Anniversary – which all take their inspiration from classic, pre-war Broughs. Brough is also developing the supercharged AMB 001, but that is due to be sold as an Aston Martin rather than a Brough Superior, so the Lawrence is the first modern-styled bike to carry the Brough name. 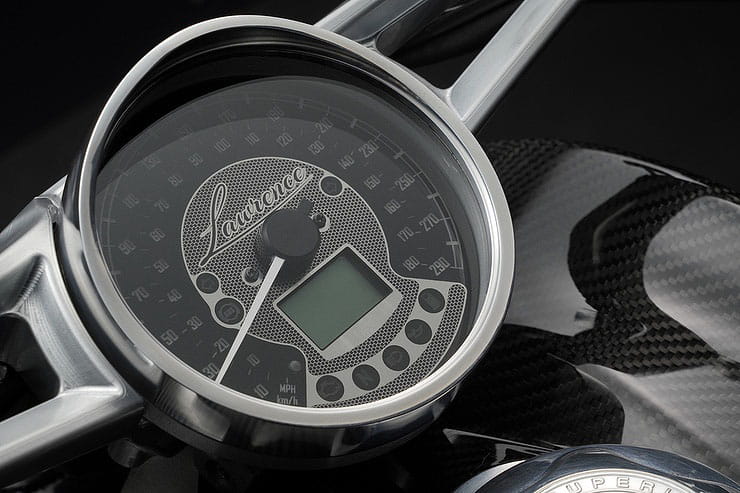 Brough intended to launch the Lawrence at EICMA last year, but the show’s cancellation due to the coronavirus pandemic put a halt to that, delaying the bike’s unveiling until now.

Mechanically, it’s powered by the same 997cc, 102hp water-cooled V-twin as the firm’s other models, with four valves per cylinder and double overhead camshafts. It’s still only homologated to Euro 4 standards, but the firm is working on Euro 5 approval for the engine.

It's bolted to a machined titanium frame, with a subframe from the same material, and uses Fior/Hossack-style front suspension with a CNC-machined aluminium fork mounted on titanium wishbones and sprung via a coil-over monoshock. The swingarm is similarly CNC-machined alloy. Beringer brakes and purpose made machined alloy wheels complete the running gear.

All in, the Lawrence comes in at 200kg, and it’s expected to cost €66,000. The firm is taking €1000 deposits for the machine via its website at www.broughsuperiormotorcycles.com. Just 188 Lawrences are due to be made as a tribute to TE Lawrence’s 1888 date of birth. 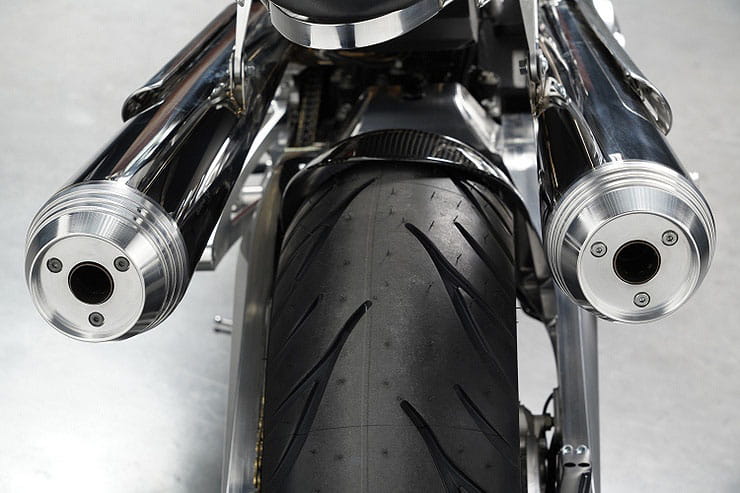