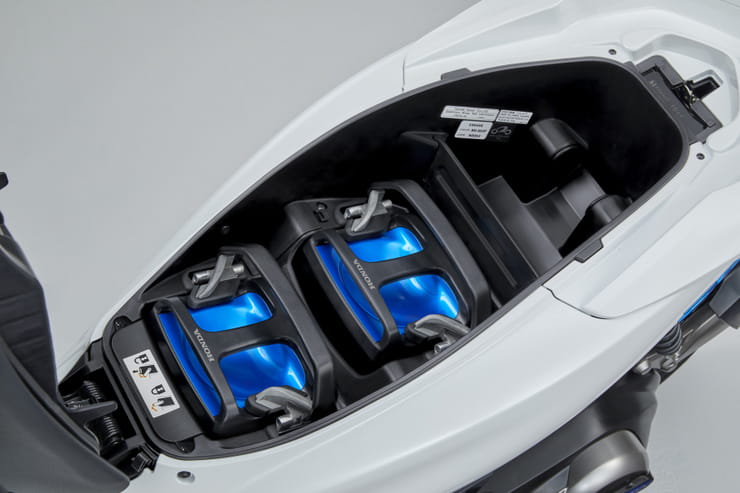 In a move that brings electric bikes from the major Japanese brands a big step closer, Honda, Yamaha, Suzuki and Kawasaki have joined forces and struck a deal to standardise a swappable battery pack that will fit in machines from all four brands.

It’s a huge step forward for electric bikes as a whole, since the major Japanese companies that dominate the motorcycle industry have previously only gingerly dipped a toe into the waters of electric bikes. A standardised battery pack will enable filling stations or dedicating battery-swap facilities to carry large stocks of fully-charged batteries so riders can pull in, drop out their depleted packs and slide fresh ones into their place. It means electric bikes, previously hamstrung by short ranges and interminable recharging times, will suddenly become more practical and quicker to ‘refuel’ than petrol ones.

The idea of swappable batteries has been around for years – indeed, it’s the way virtually all our household battery-powered gadgets operate – but to make the system work on bikes it’s essential that manufacturers adopt a common standard, so Suzuki battery can power a Honda bike, for instance. Now that’s happened. 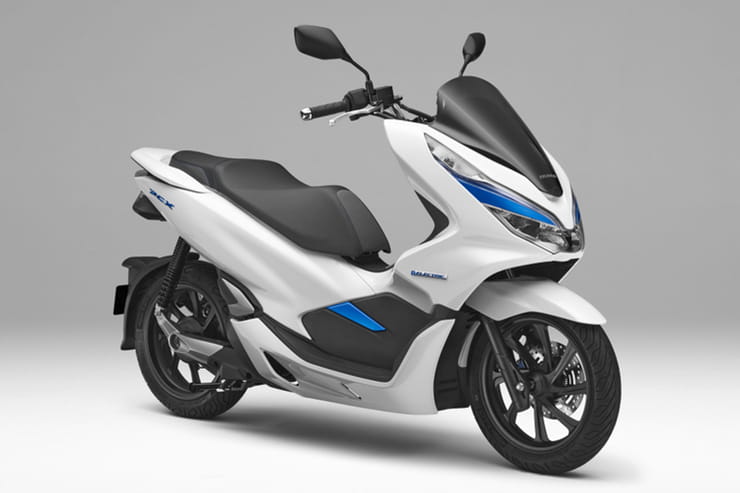 The deal between Honda, Yamaha, Kawasaki and Suzuki comes two years after the firms formed the Swappable Battery Consortium for Electric Motorcycles, and it’s a separate arrangement to the agreement recently forged by Honda, Yamaha, Piaggio and KTM to pursue the same goal.

However, the standard agreed upon by the four Japanese companies is likely to influence, or even be exactly mirrored by, the second group, as setting up a different standard would appear to be against the interests of all involved.

As well as the convenience that being able to quickly swap batteries brings, the technology has the potential to revolutionise electric bikes by eliminating the need for long ranges. If it takes only seconds to change to a fresh pack, the need for 200 miles of range between refills evaporates, taking with it the need to carry a large, heavy battery capable of delivering such range. That means lighter, more efficient, better-handling bikes. What’s more, removing the built-in battery should slash the initial purchase price of electric bikes, since you’d effectively be leasing the batteries by making payments when you swap the packs rather than buying them outright. It also means that as battery tech improves, you’ll be able to take advantage of the longer range that it brings without the need to buy a brand-new bike. 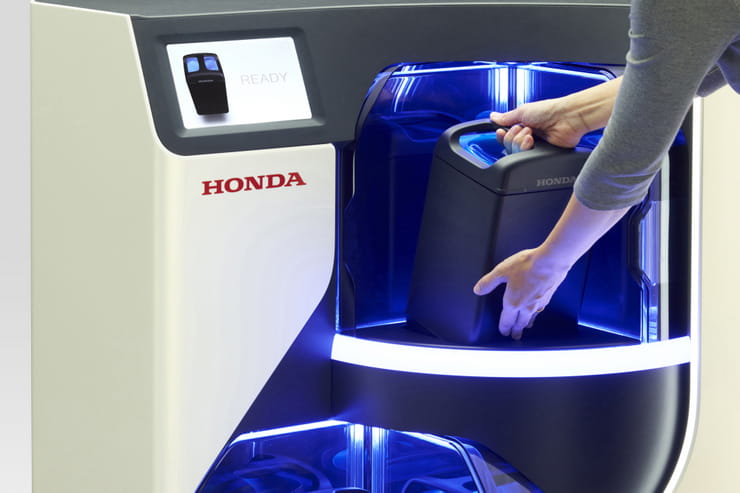 The consortium has been testing battery-swap scooters in association with Osaka University since last year, and has now agreed on common specifications for the packs, with a technical paper from the Society of Automotive Engineers of Japan (TP21003).

Noriaki Abe, Managing Officer, Motorcycle Operations at Honda and the Representative Secretary of the consortium said: “This agreement for the standardization of mutual-use batteries is an achievement made possible through the four Japanese motorcycle manufacturers working together over the past two years. I am grateful to all those associated with the Consortium and the Society of Automotive Engineers of Japan, Inc. for their understanding and support. While we will continue cooperation to build an environment allowing battery mutual-use based on our agreement, we will also be competing with each other to develop attractive products that meet the needs of our customers. Through our efforts in both cooperation and competition, we will work towards the widespread adoption of electric motorcycles to realize a sustainable society.”